returning to the source; cataloging reality 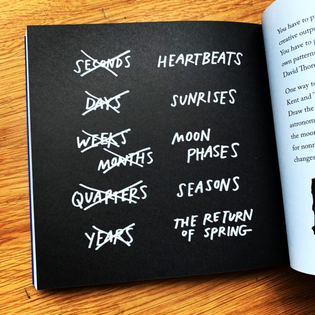 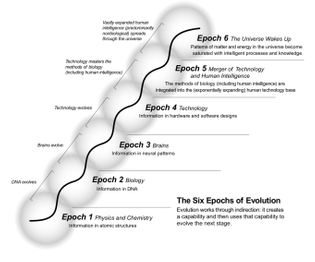 "In the long run, history is the story of information becoming aware of itself.” 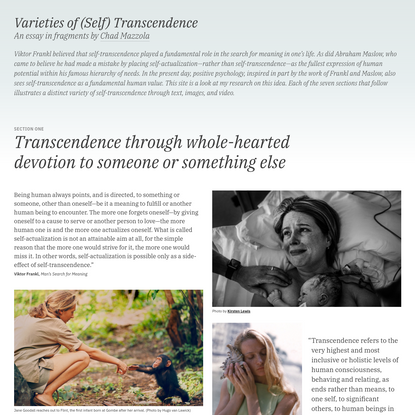 Varieties of (Self) Transcendence: An E…

“Who would then deny that when I am sipping tea in my tearoom, I am swallowing the whole universe with it, and that this very moment of my lifting the bowl to my lips is eternity itself transcending time and space.” 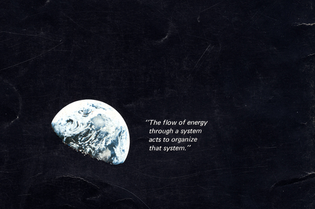 A human being is a part of the whole, called by us "universe," a part limited in time and space. We experience ourselves, our thoughts and feelings as something separate from the rest, a kind of optical delusion of our consciousness. This delusion is really a prison for us, restricting us to our personal desires, and to affection for a few persons nearest to us. Our task must be to free ourselves from this prison by widening our circle of understanding and compassion, to embrace all living creatures in the whole of nature and its beauty.

The 'tendency' that I speak of involved extricating the pure life which is dormant in our bodies.