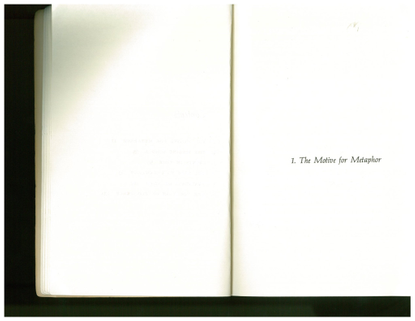 In his book The Death and Life of American Journalism, Robert McChensey and John Nichols recommend a voucher system similar to one proposed for campaign finance reform: a $50 tax credit for each voting age American to use in part or in whole to a newspaper of their choice. In order to qualify as a recipient, a paper would have to reject advertising and maintain free digital archives of all of their reporting (e.g. no paywalls).

It's not a perfect system, but I think an injection of public funding is sorely needed to keep journalism properly funded and away from corrupt sources of funding. And the source of funding is highly decentralized and based on the individual preferences of people, so it's not like a taxpayer program is funding Fox News or something.

A core reason why newspapers flourished in the early days of the US was because they were explicitly subsidized by the postal system. In a more modern interpretation, you can say that the broadcast spectrum is a public good and isn't really subject to competitive bidding (not that it should). It's not like public subsidies or support is anything new.