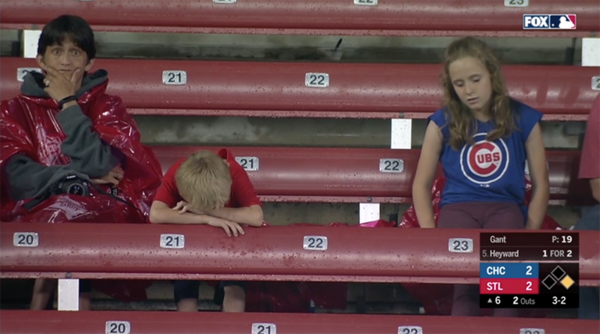 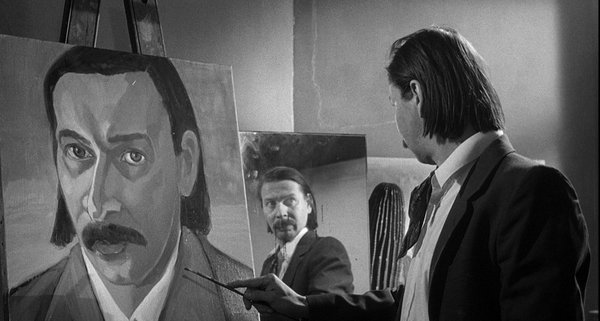 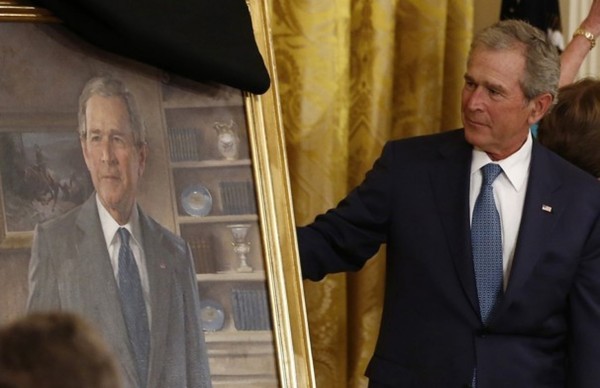 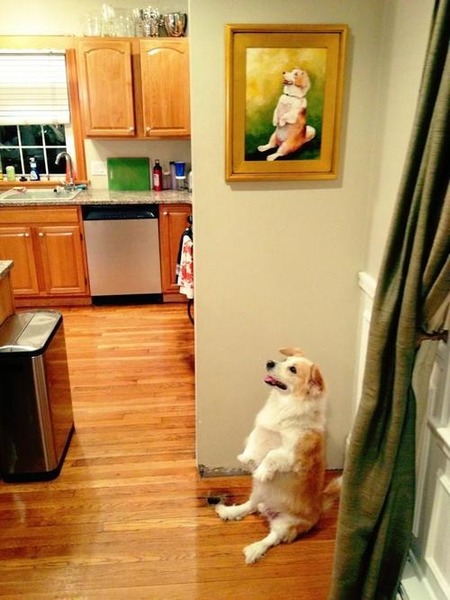 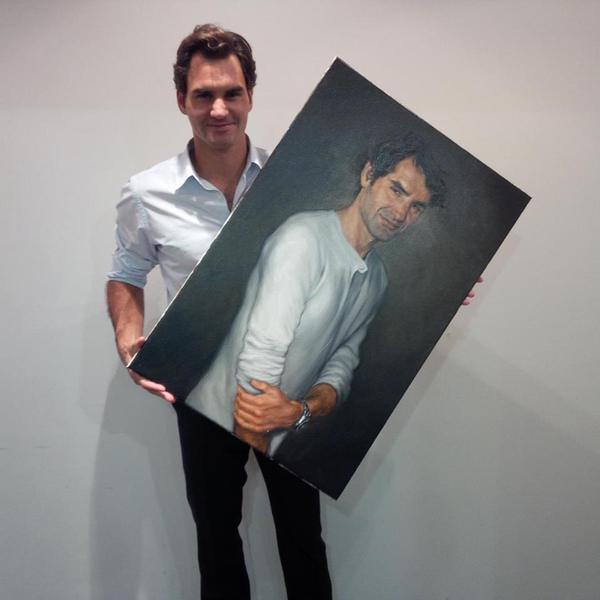 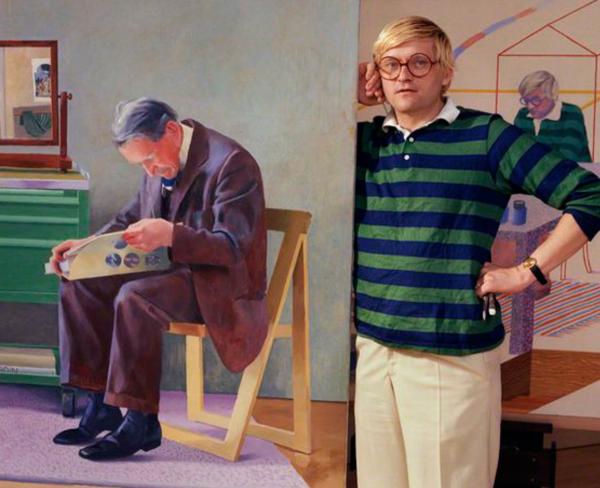 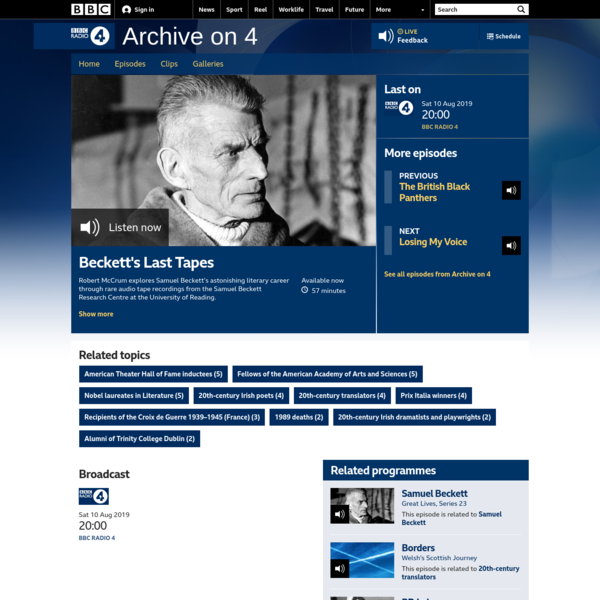 At the end of the war, [Beckett] attempted to return to Ireland to visit his mother who was very ill. The British authorities confiscated the notebooks for Watt because they thought they were code. And actually when you look at them, they do look encoded in some way that’s certainly not a kind of straightforward act of communication. 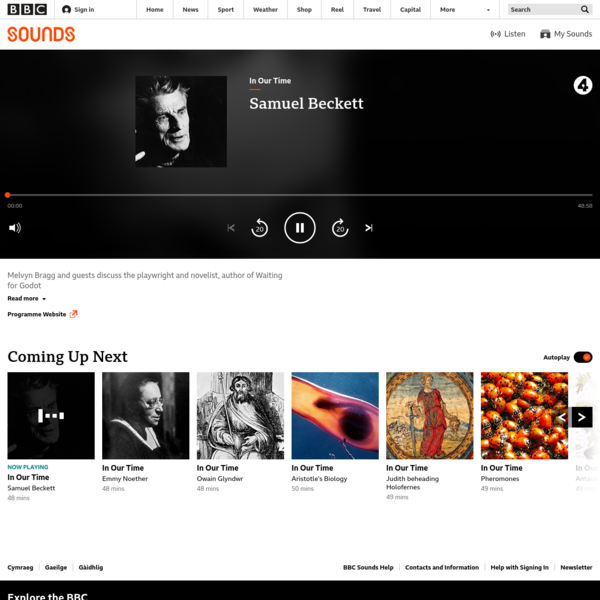 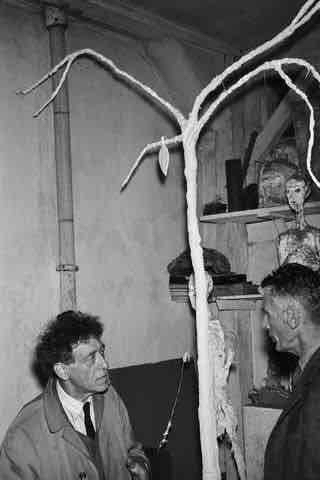 Samuel Beckett and Giacometti with tree…

(From “The Unnamable", Samuel Beckett)