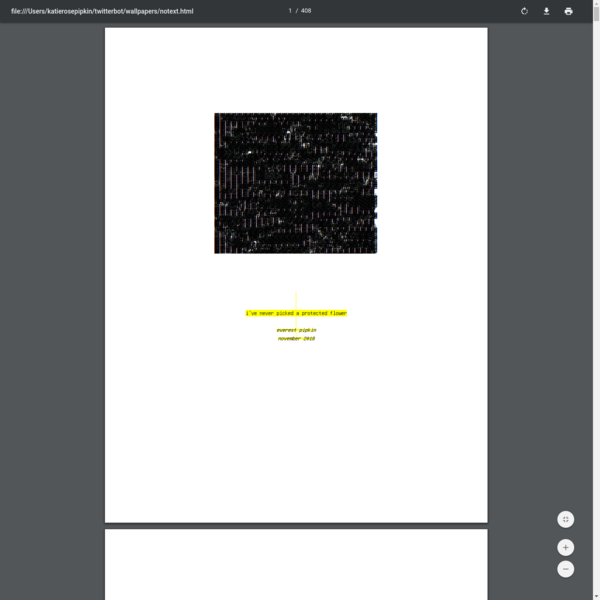 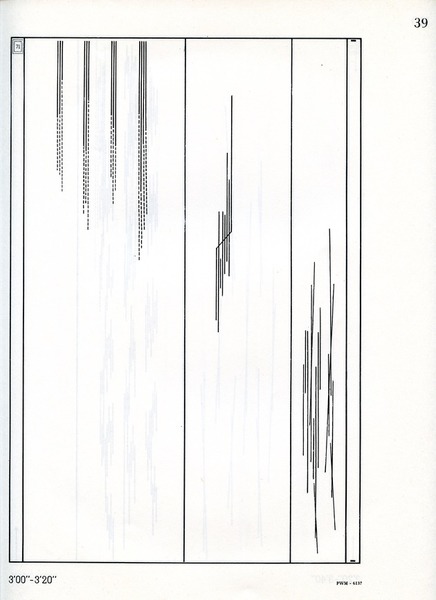 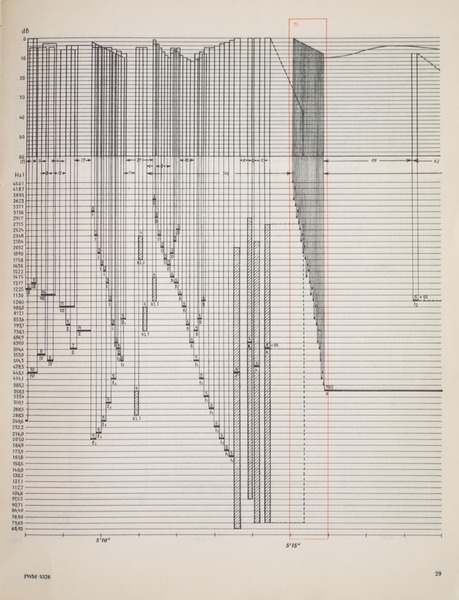 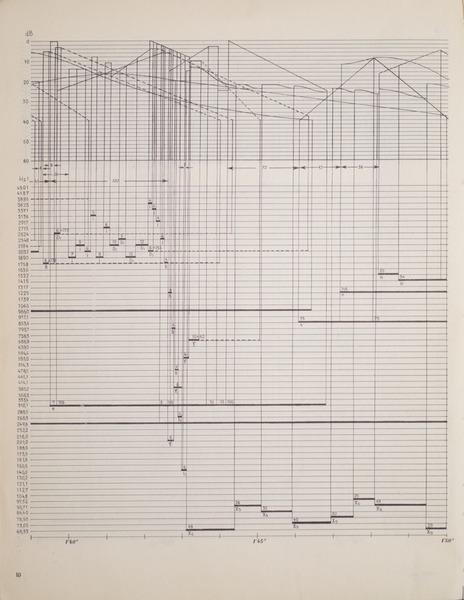 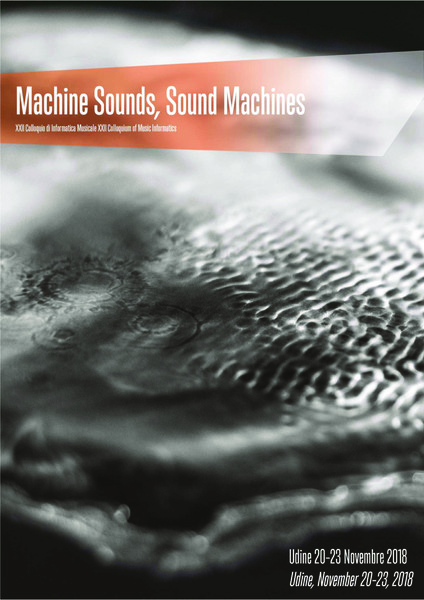 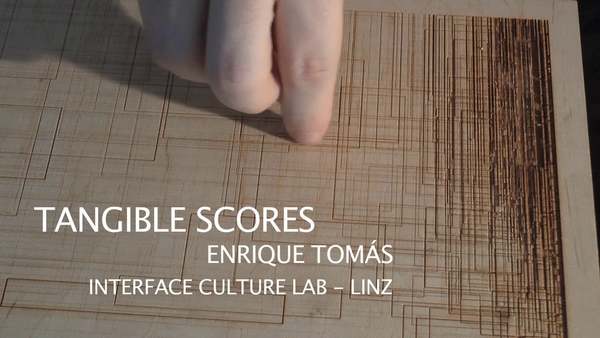 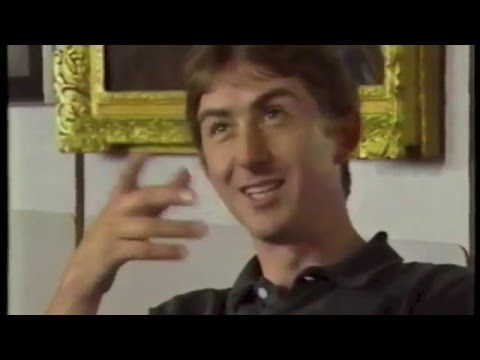 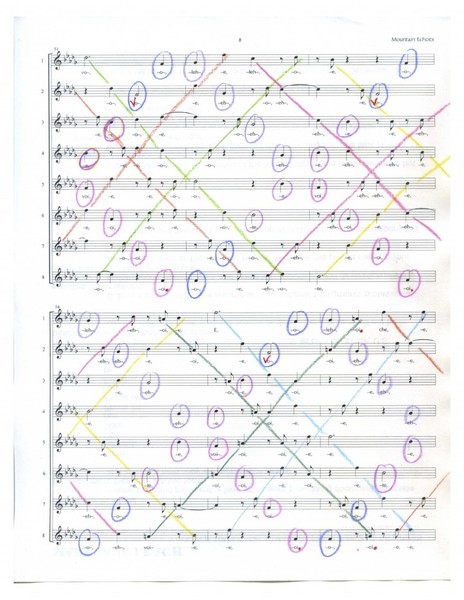 Feldman liked to talk about the psychological effect that notation had on a performer. By notating those almost identical rhythms differently, or by adding a tied-over 16th-note in a context with no pulse to hear it against, he altered what the performer was thinking while playing, in order (one has to argue) to elicit a certain hesitant quality of nuance that the notation, strictly speaking, does not exactly mandate. I don't know of a composition teacher, including myself, who wouldn't throw a fit if a student brought in a piece notated this way. It flouts every professional orthodoxy of notating music, which is supposed to aim for maximum simplicity and consistency, make the notation fit the sound as closely as possible, and avoid complications that don't affect the result. Quite the contrary, Feldman's notation distances the performer from the notated page, and doesn't allow for the kind of facile sight-reading that is the core paradigm of classical music-making. Any composition teacher, faced with such a page, would immediately protest, "You can't do that." But Feldman did it, and it resulted in music too beautiful to argue with. 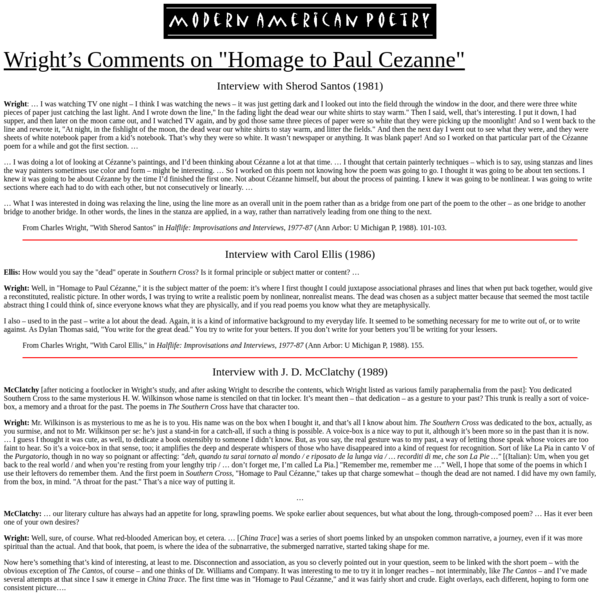