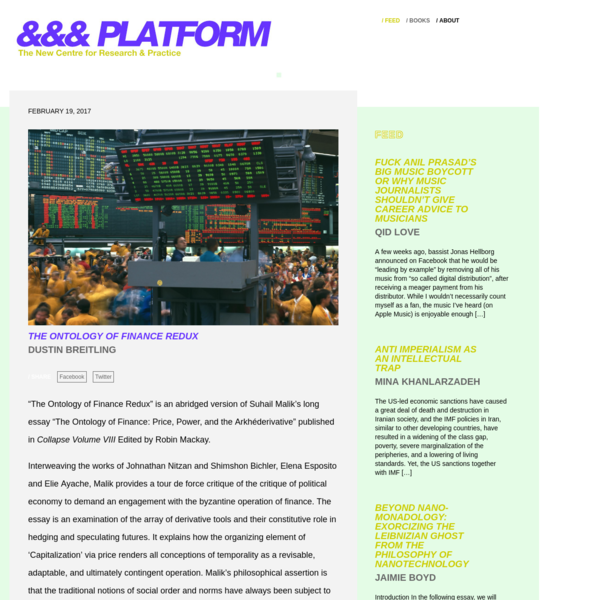 The Ontology of Finance Redux - &&a…

Let us go back now to question about the predictive quality of the theory. That is, what would happen if the theory produces inaccurate predictions: is it possible that performativity would take place? Note that the two conditions above do not refer to an a priori validity of theories; they simply refer to the mechanisms through which performativity of such theories may evolve. Thus, ‘false’ theories can be performed; and that is because the second half of the mechanism described above, the public experiment, is exactly the process by which the validity of such theories is tested. Theories that produce predictions about the social, and especially ones that refer to intervention-prone areas in society, are not examined in isolated laboratories, but in public experiments.

However, a simple counter-argument can be presented here: maybe what we witness are the actions of the actors that simply activate a theory that had been correct? Such an argument, of course, does not take into account the full meaning of a predictive theory. Predictions that derive from theories do not provide arbitrary predictions of the future, but refer to a causal mechanism that stands at the basis of the predictions. So, when a theory does not incorporate the effect that its own prediction have on actors that can (and do) intervene in the predicted field, the predictive ability of that theory is reduced significantly. Of course, it is possible that such a ‘deaf’ theory would work, even for a considerable period of time, but when the actors (both human and non-human, as it were) would stop ‘supporting’ it, the theory would no longer produce accurate predictions. A good example, of course is, this is what happened (with some simplifications) to the Black-Scholes pricing model after the 1987 crash.

However, planetary and House rulerships, depending upon subtle likenesses harken back to ancient magical/mystical practices. Why should Gold decline when Saturn (contraction) enters the sign of Leo, ruled by the Sun, with rulership over Gold? The day that Saturn entered Leo in Apparent Right Ascension (measurement used by Astronomers), the International Monetary Fund (IMF) announced they would sell tons and tons over months and months, and Gold experienced the only Limit Down day during that year! Why should such a thing occur? We do not know, but it does! 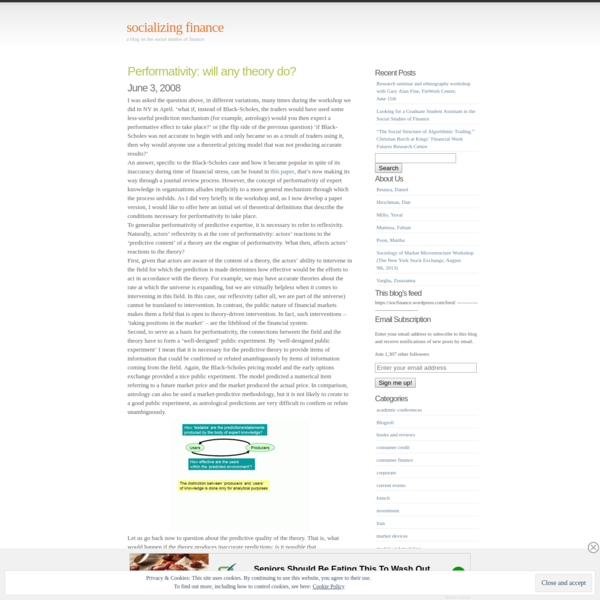 Performativity: will any theory do?

Generally, mathematical finance will derive and extend the mathematical or numerical models without necessarily establishing a link to financial theory, taking observed market prices as input. Mathematical consistency is required, not compatibility with economic theory (wiki) 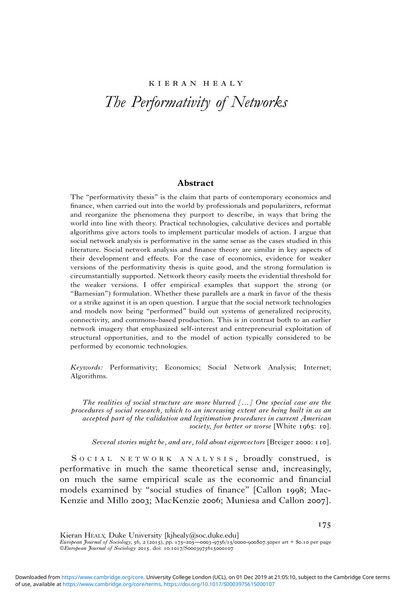 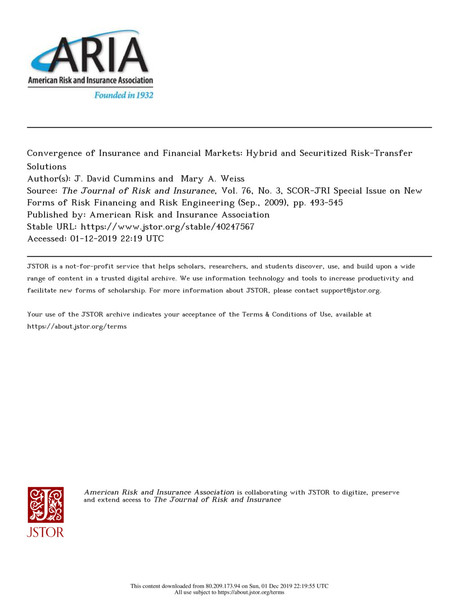 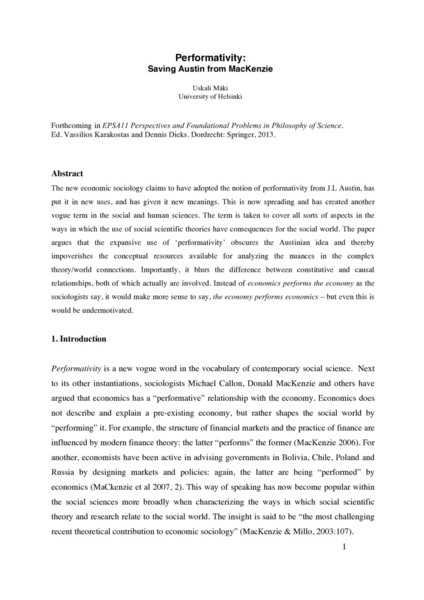 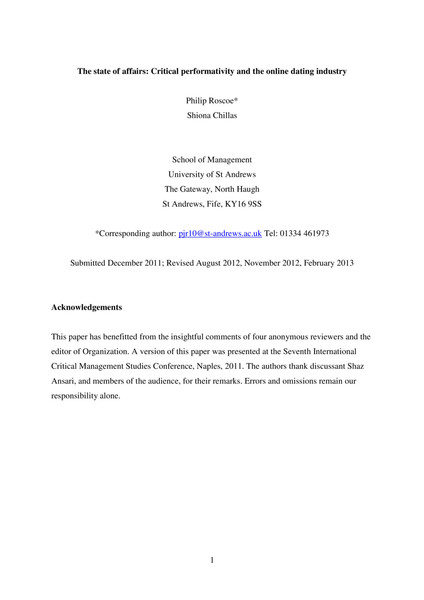 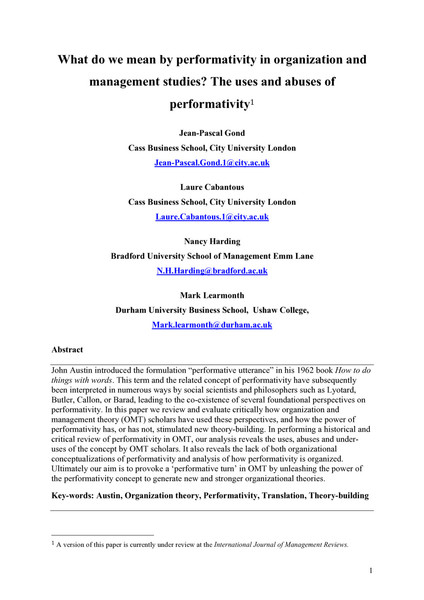