It is a human trait to organize things into categories. Inventing categories creates an illusion that there is an overriding rationale in the way that the world works. Surfaces that are "easy to clean" also show dirt more. In reality a surface that camouflages dirt is much more practical than one that is easy to clean. Maintenance takes time and energy that can sometimes impede other forms of progress such as learning about new things. All materials ultimately deteriorate and show signs of wear. It is therefore important to create designs that will look better after years of distress. A perfect filing system can sometimes decrease efficiency. For instance, when letters and bills are filed away too quickly, it is easy to forget to respond to them. Many "progressive" designs actually hark back towards a lost idea of nature or a more "original form." Ambiguity in visual design ultimately leads to a greater variety of functions than designs that are functionally fixed. No matter how many options there are, it is human nature to always narrow things down to two polar, yet inextricably linked choices. The creation of rules is more creative than the destruction of them. Creation demands a higher level of reasoning and draws connections between cause and effect. The best rules are never stable or permanent, but evolve, naturally according to content or need. What makes us feel liberated is not total freedom, but rather living in a set of limitations that we have created and prescribed for ourselves. Things that we think are liberating can ultimately become restrictive, and things that we initially think are controlling can sometimes give us a sense of comfort and security. Ideas seem to gestate best in a void—when that void is filled, it is more difficult to access them. In our consumption-driven society, almost all voids are filled, blocking moments of greater clarity and creativity. Things that block voids are called "avoids." Sometimes if you can't change a situation, you just have to change the way you think about the situation. People are most happy when they are moving towards something not quite yet attained (I also wonder if this extends as well to the sensation of physical motion in space. I believe that I am happier when I am in a plane or car because I am moving towards an identifiable and attainable goal.) What you own, owns you. Personal truths are often perceived as universal truths. For instance it is easy to imagine that a system or design works well for oneself will work for everyone else. 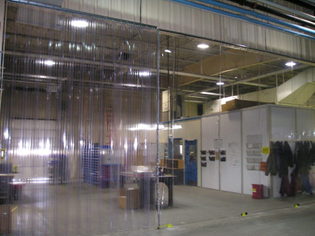 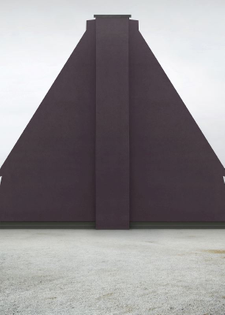 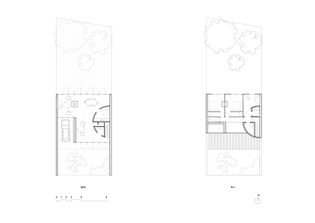 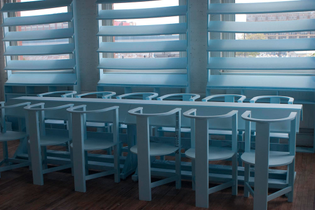 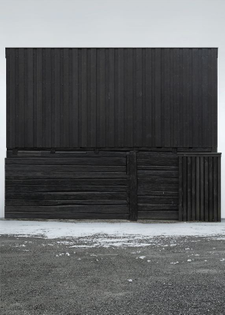 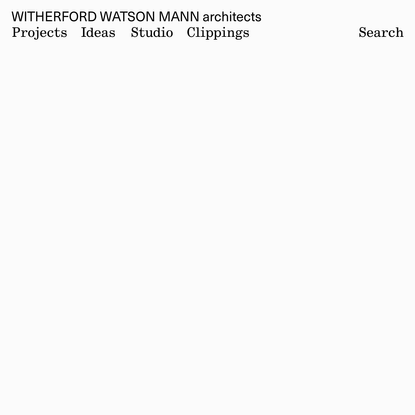 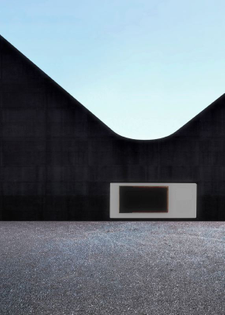 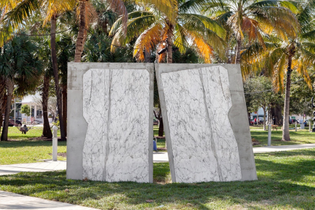 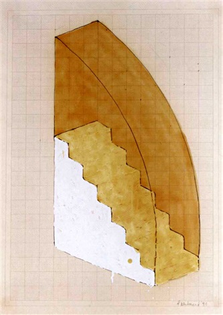 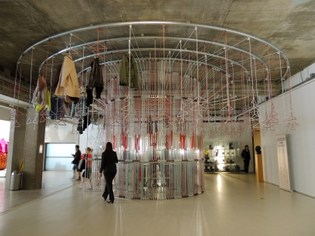