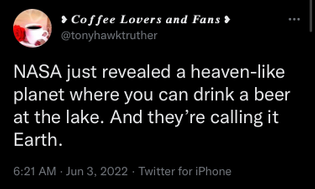 I wanted to learn how to manage obsession: to be attached to things and not have them destroy me.

I have led a toothless life, he thought. A toothless life. I have never bitten into anything. I was waiting. I was reserving myself for later on—and I have just noticed that my teeth have gone.

| Jean-Paul Sartre, The Age of Reason 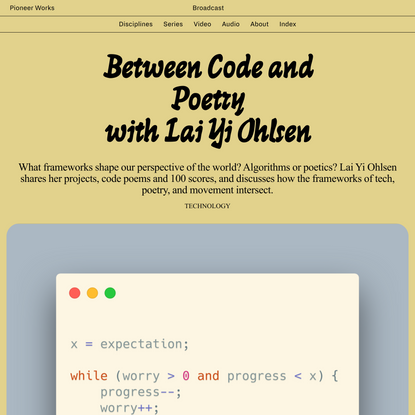 Between Code and Poetry with Lai Yi Ohl…

« I learned recently that humans glow faintly, even during the day. All living creatures do, apparently. In recent years, scientists have been trying to discern if and, if so, why our bodies emit a varying visible light. In a study published in 2009, five healthy, bare-chested young Japanese men were placed in dark rooms sealed to keep light out, for twenty-minute intervals every three hours for three days. They were only allowed to sleep from midnight to 7am. A highly sensitive imaging system found that all of the men glowed, most strongly from the face, at levels that dropped and climbed during the day. Yes, it’s a small sample size, and the study does not seem to have been repeated, but it’s a delicious thought. The authors of the study, Masaki Kobayashi, Daisuke Kikuchi and Hitoshi Okamura, concluded that we all ‘directly and rhythmically’ emit light: ‘The human body literally glimmers. The intensity of the light emitted by the body is 1000 times lower than the sensitivity of our naked eyes.’ » 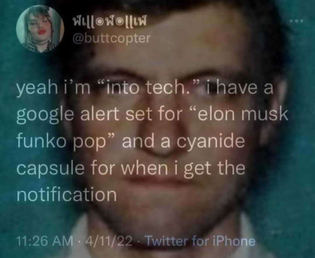 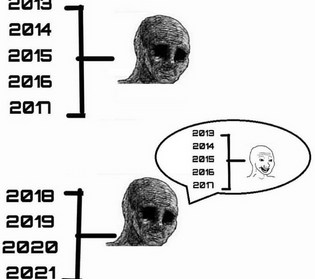