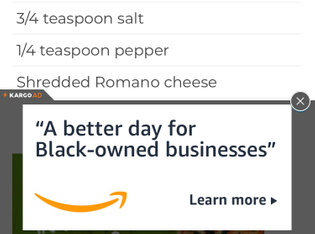 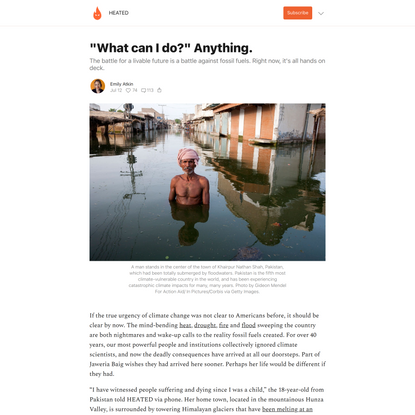 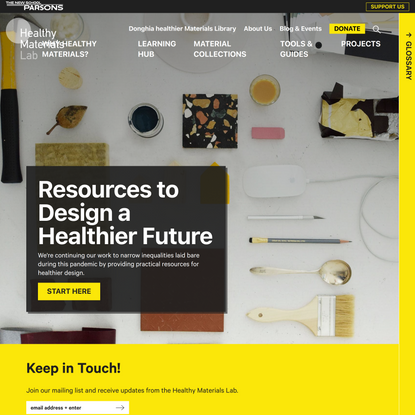 Healthy Materials Lab | The next genera…

Salem - I'll Fly With You by Crimes Man 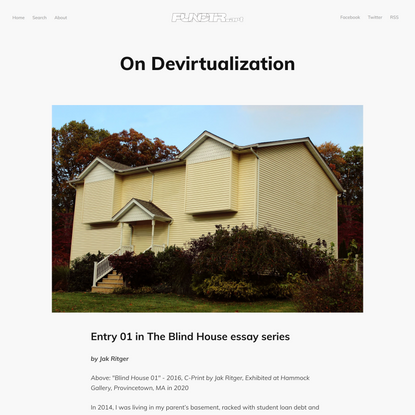 On Devirtualization, how the physical c… 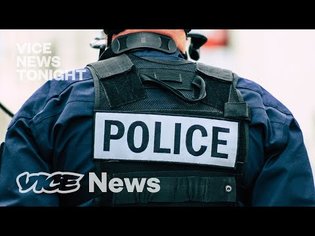 Why Are So Many Cops Blasting Music Whi… 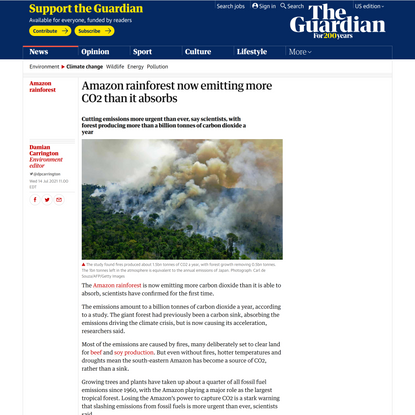 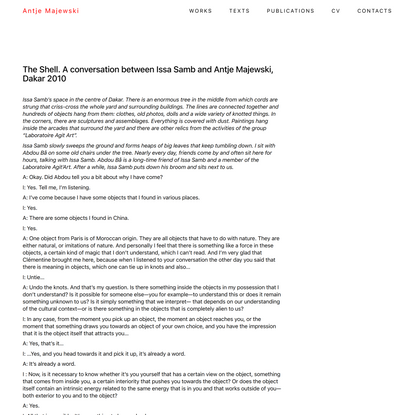 The Shell. A conversation between Issa …

In his book Ghosts of My Life, Fisher explains two key aspects of the idea using the terms ‘no longer’ and ‘not yet’, drawn from philosopher Martin Hägglund. The first of these refers to:

…that which is (in actuality is) no longer, but which remains effective as a virtuality (the traumatic ‘compulsion to repeat’, a fatal pattern). The second sense of hauntology refers to that which (in actuality) has not yet happened, but which is already effective in the virtual (an attractor, an anticipation shaping current behaviour).