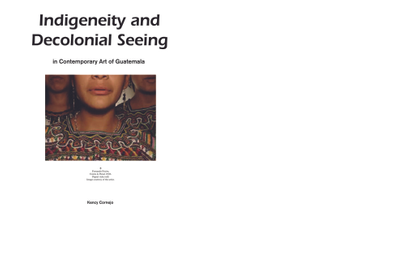 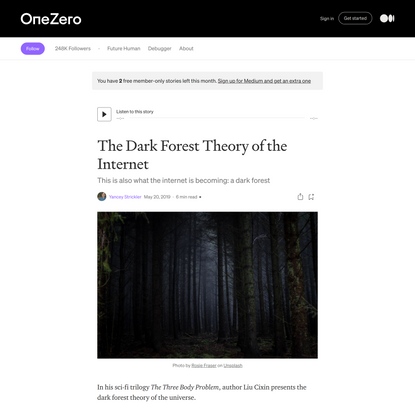 The Dark Forest Theory of the Internet 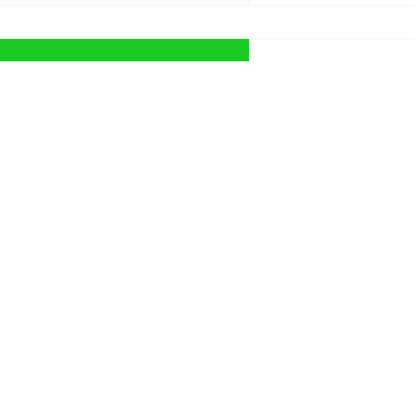 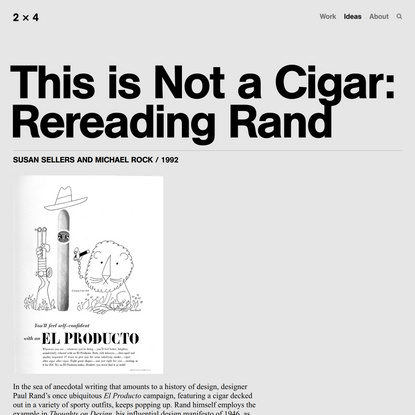 This is Not a Cigar: Rereading Rand — 2… 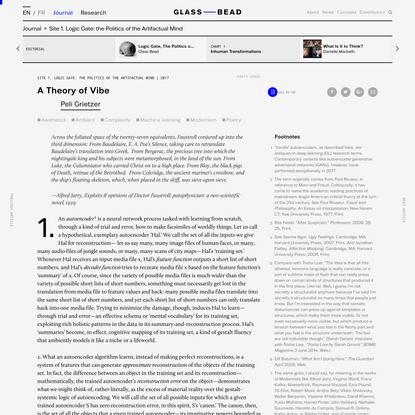 A Theory of Vibe, by Peli Grietzer — Gl… 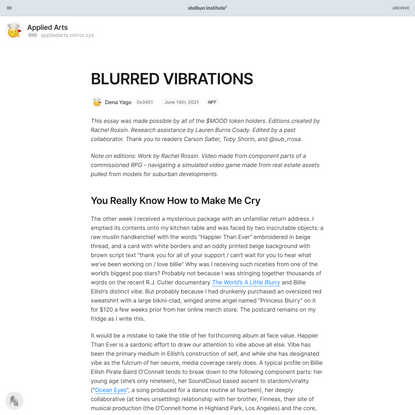 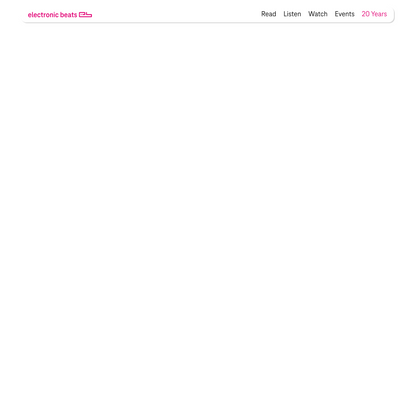 The Man Who Has Everything: Mark Fisher… 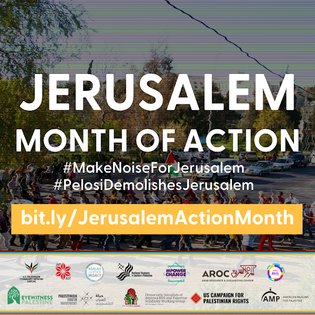 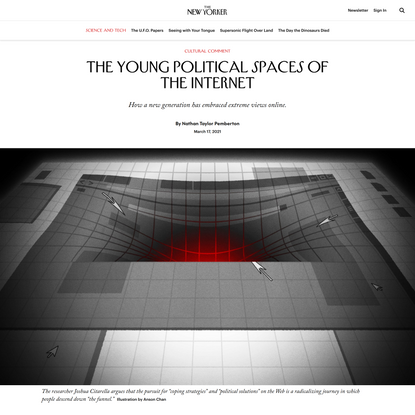 The Young Political Spaces of the Inter…

There was this depiction of black Americans as excessive, extreme, and wasteful, and fickle, and not sort of focused enough on being responsible. And then it coincided with all of these narratives of black moral failure that were coming out in federal policy. Black young people were very aware that they were under attack in this era—a pretty strong backlash against the style of MCs, rappers, the jewelry, the fashion, the sense of ostentatiousness.

Look, Slick Rick and Elizabeth Taylor … were doing the same thing with just slightly different aesthetics to it.