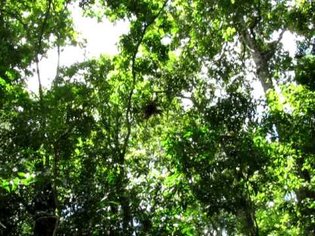 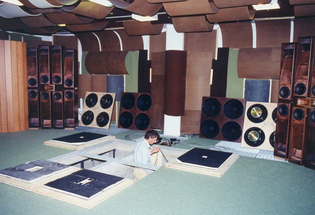 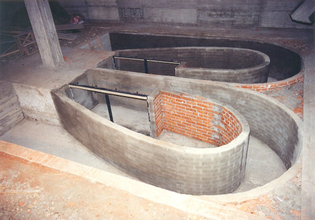 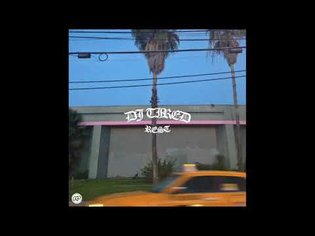 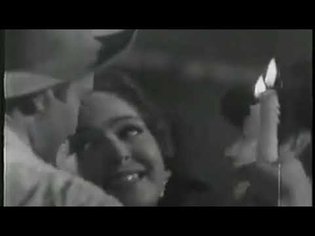 By definition, a strong, persistent socially driven web that extends between islands denies the assumed (or conventional) idea that islands—in the Latin sense of insula—are uniquely suited “laboratories” to study evolution and historical development because of their presumed relative isolation, and thus treatable as closed systems. Some, perhaps most, archaeologists working in oceanic islands would now likely argue that whether particular islands or archipelagic groups are more open or more closed social systems is for archaeology to demonstrate, and that what ought to be rigorously defined and analyzed is precisely the varying kinds and degrees of social connectivity between islands and sets of islands. Oceans are not inherently barriers or negative space, a point made by Donald Lathrap for the Caribbean more than two decades ago (Lathrap and Oliver 1984). Ultimately, socially driven webs can and do transcend physical, geographic boundaries. 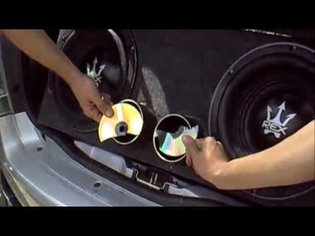