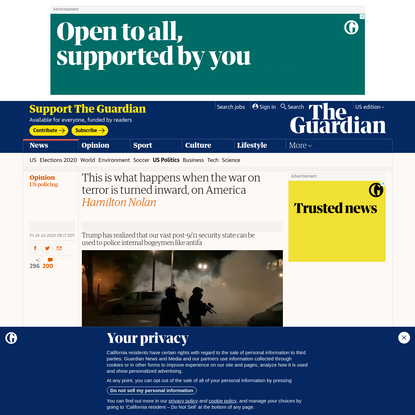 This is what happens when the War on Te…

“We come from a heavily colonized country where they adopted Christianity. I saw the way [my grandmother] navigated her relationship with that God. I saw all the parts, they were all already indigenous there. It wasn’t part of a pagan conflict or a pagan antithesis to that faith, it was her being already. The way she prayed, the way she spoke, the way she evangelized, was already an indigenous mode of contact and being that we would call pagan in this modern world. But it’s not pagan, it’s really just a mode of being that is so resistant to the colonized sovereign mode that it survives it without even any acknowledgment or any need for that resistance, because its resistance is already irreducible. Its resistance comes out of its irreducibility to coloniality.” — Elysia Crampton, Dazed, 2016 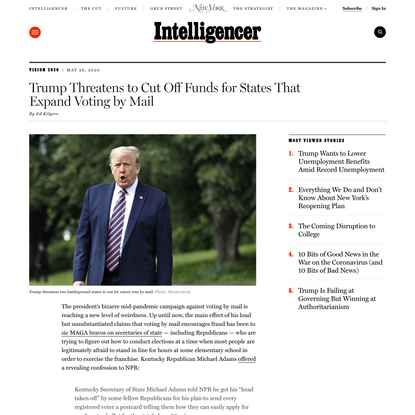 Trump Threatens to Cut Off Funds for St… 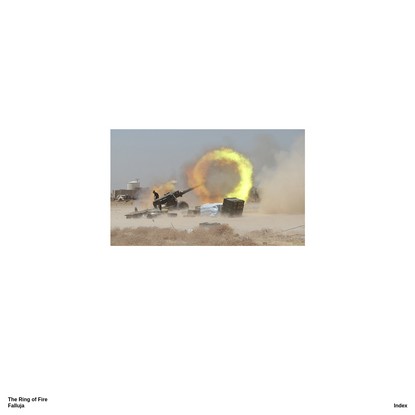 The Ring of Fire - Yorgos Prinos 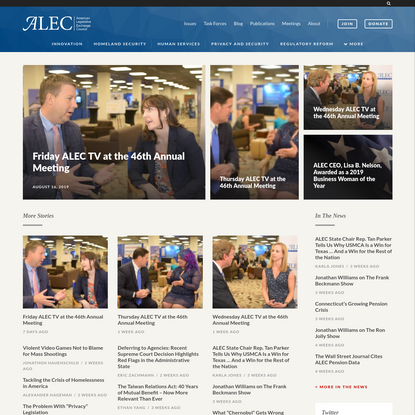 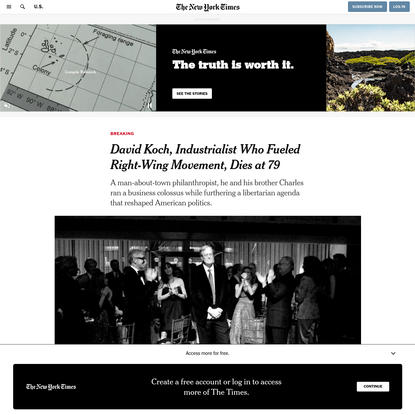