_Bottom Line is a not for profit educational project designed as a tool for online research and distribution of information that already exists online. Powered by Are.na and curated by artists, researchers and documentarians, _Bottom Line is a new experiment in online research through curated topics and themes, the sharing of online or free to use tools, and the discussion of current events, topics and issues from the around the world and online. Inviting guests as curators to take part in an online collaboration of accessible research in multiple areas of discussion through shared reading lists and curated research, utilising links and sources that already exist online; an educational platform of sharing ideas, perspectives and conversation.

A project by Public–Source, _Bottom Line acts as the back-bone to all of our projects and personal research interests. In the name of transparency, we aim to showcase and share all of our topic and concept research for various projects both upcoming and released. We believe in celebrating and supporting the dedication and effort that goes into research led projects, that this commitment should not go unseen. Through publishing our own, we invite others to do so through our reading lists and curated topics, to take part in an open source education tool. Likewise, _Bottom Line acts as a mission statement behind all of our projects at Public–Source that, by definition, the final total of an account or balance sheet is not the fundamental and most important factor. 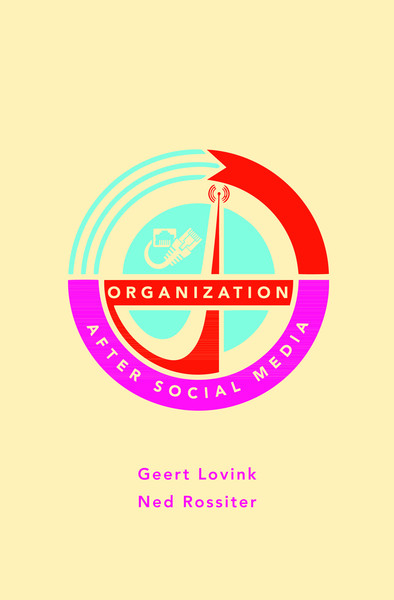 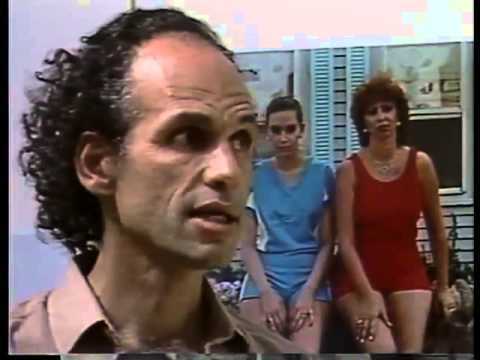 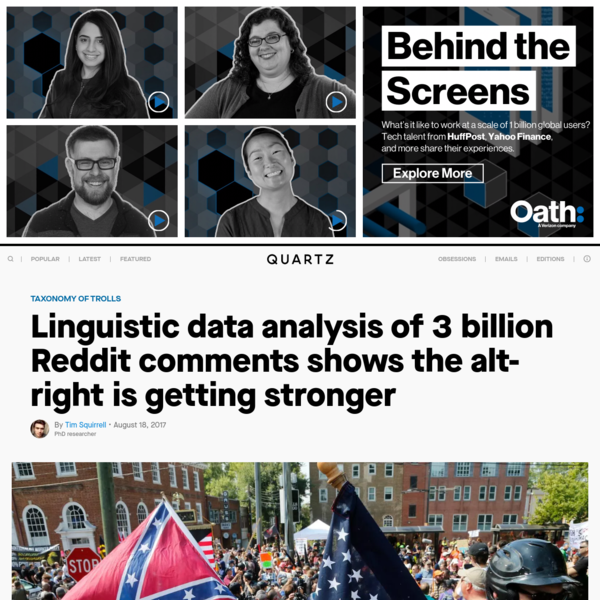 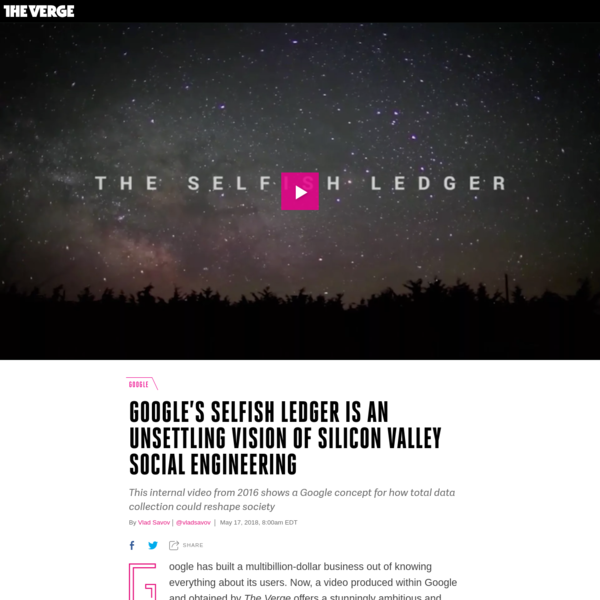 Google's Selfish Ledger is an unsettlin… 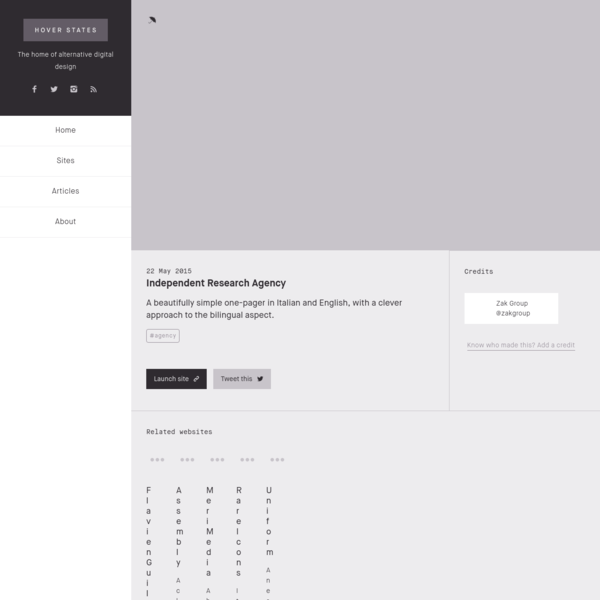 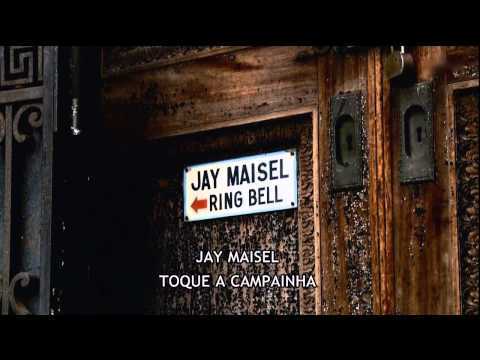 Close UP Photographers at Work 2of2 Leg… 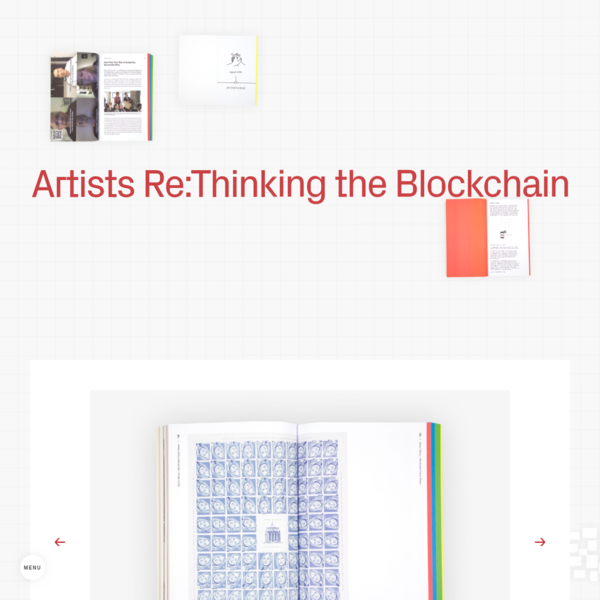 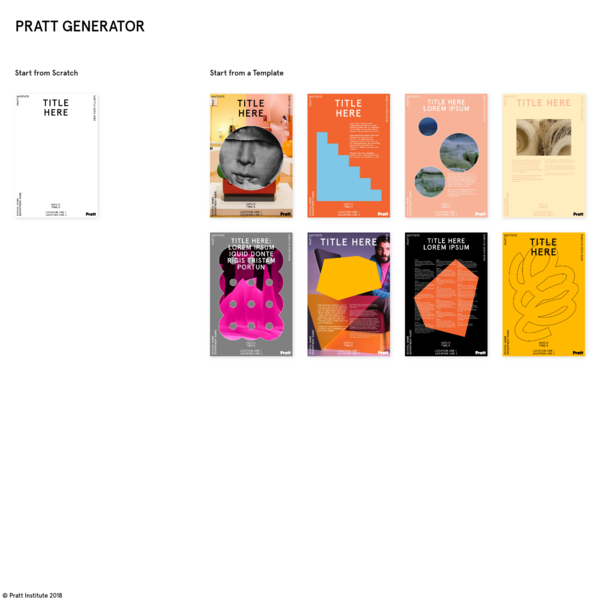 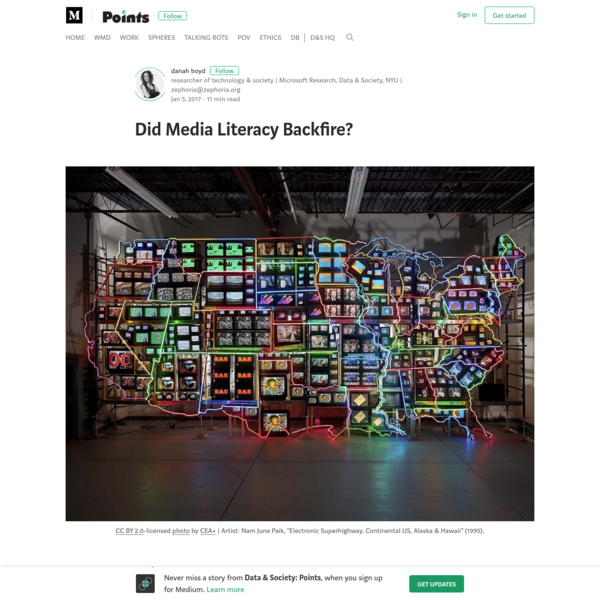 Did Media Literacy Backfire? - Data &am…

1) What do you first remember most fondly about using the internet?:

Growing up, playing games on websites like MiniClip and Runescape. I vividly remember seeing the first ever YouTube video in my high school IT class, the one at the zoo. I looked forward to those classes in the IT building, because there were so many students crammed in, you could just mess around on the internet of you found the best spot.

2) What do you think has changed the most since your early years on the web?:

I think I know more about the internet now, which can be a double edged sword. Sometimes, the more you know, the less you wish you knew. Also the speed, I remember painfully loading things up with dialup internet. Now everything is pretty fast, especially in my birth country South Korea (I believe they have the fastest in the world?).

3) How do you use the internet and what do you mostly use it for?:

The main reason I use the internet is for information and communication. Communication between friend and I, as well as with strangers around the world. This is something, until relatively recently, that would take weeks or months, to the mere seconds it takes now. It's quite magical when you think about it.

4) What is your biggest concern about the internet and/or the future of the web?:

The UK government has tried passing laws to enforce censorship, several times under different names. This is disconcerting, one only has to look to China to see how this can end up - the country with the biggest population in the world has its most important source of information controlled by the state. In conjunction with this is the mass spread of false information, as a tool to divide and misdirect people, á la propaganda. Bombard people with so much information that it becomes nigh impossible to sift through the trolls and the lies to be able to actually find the truth, which is hidden beneath it all.

5) What would you change about the way we use the internet or how it is controlled now?:

In all honesty, I'm not sure. I know censorship is important, nothing should be censored in my opinion. But how do you stop powerful states using the internet to spread false information, as well as to subvert foreign politics to support their own goals? I don't know. 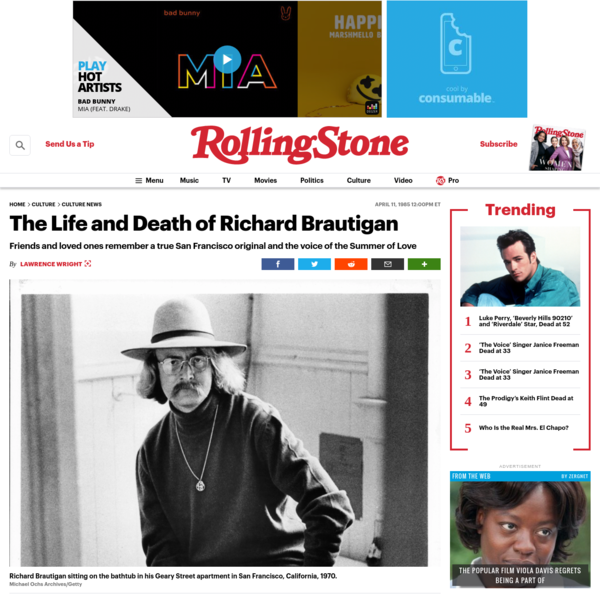