the evolution of magic, mysticism, the occult 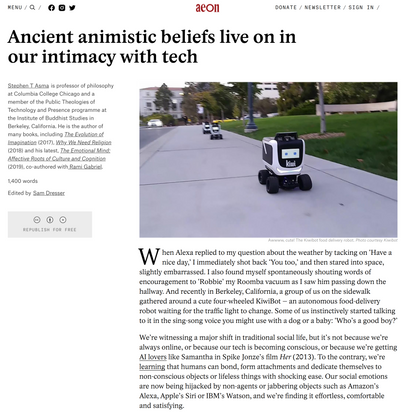 A useful profile of magic has been developed by anthropologists Rosalie andMurrayWax(1962).They describe an encompassing magical worldview in which beliefs and practices meld. According to their characterization, the magical worldview differs from the modem in four ways: its relationships, and its understandings of power, of logic, and the role of the person. In each of these areas, what Wax and Wax describe as magic bears intriguing similarities to the media’s discussion of computers. The first distinctive feature of the magical worldview is the nature of relationships within it. Wax and Wax cite H. and H. A. Frankfort: &dquoFor modern scientific man the phenomenal world is primarily an ’It’; for ancient-and also for primitive-man it is a ’Thou' (Wax and Wax, 1962, 180). 'Humans and natural entities are bound together both socially and emotionally because the intimate linkage between man and non-man is manifested in the fact that the former is not intrinsically distinguished from the latter in physical makeup' (p. 182). The magical world is one where humans and animals engage in all forms of social interaction, where plants speak and stones weep. In the industrialized world, we lack this sense of intimacy between humans and the nonhuman world (Merchant 1980). To us, the world is mere stuff. When we start speaking of nature as overburden, the stripmines are not far behind. 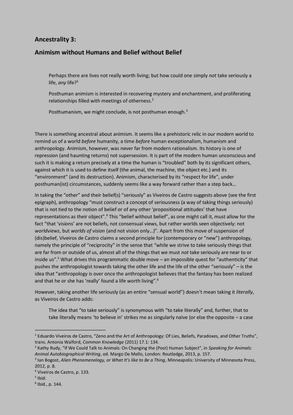 For what is prayer but the expansion of yourself into the living ether? 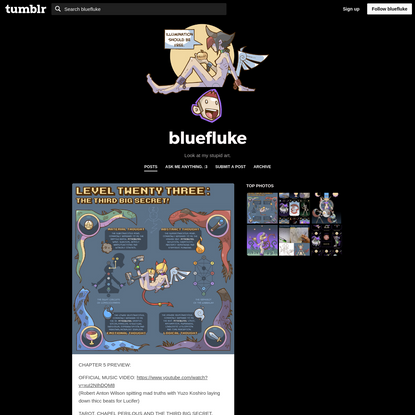 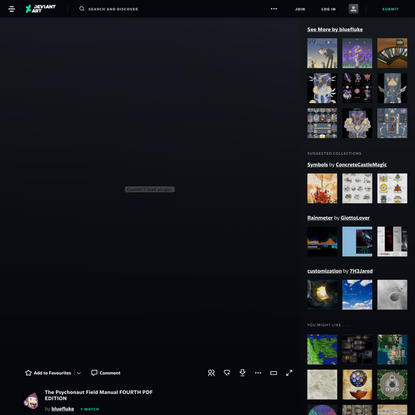 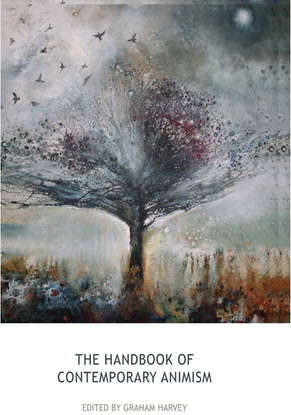 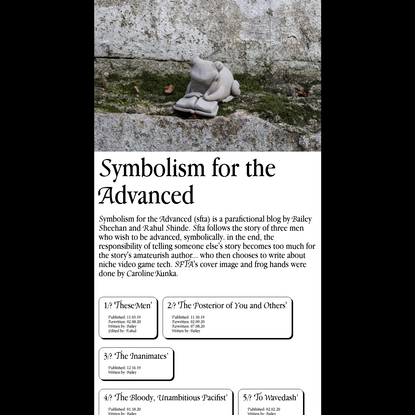