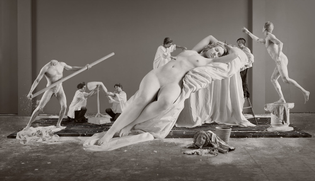 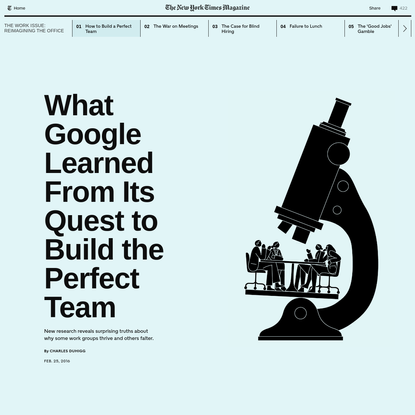 What Google Learned From Its Quest to B… 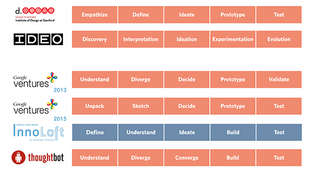 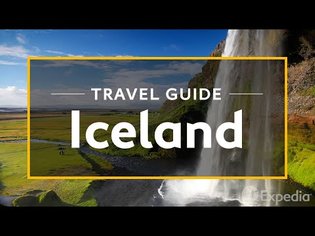 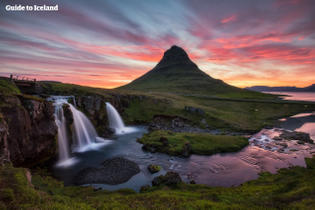 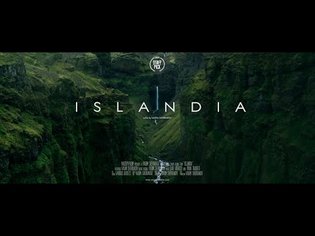 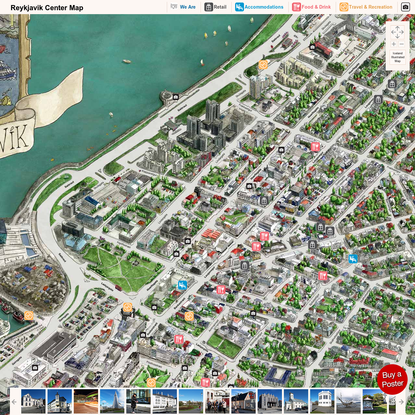 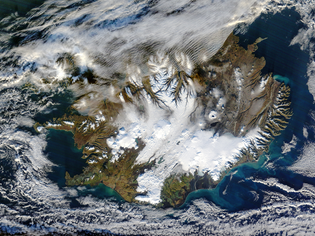 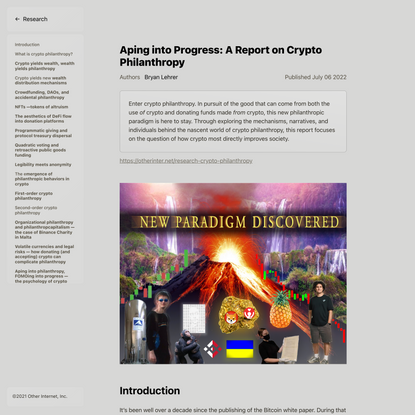 Aping into Progress: A Report on Crypto… How an era of financial precarity set t… 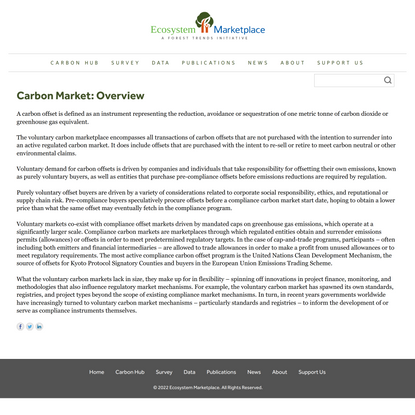