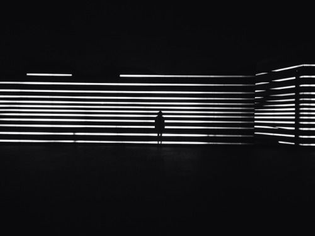 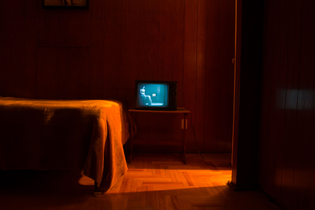 Speculating that fashion is a modern day “armor,” worn to protect against the elements or judgement, Elizabethan armor made in the exact same way it was centuries ago appears in a new allegoric context, as if destined for a modern-day Joan of Arc. The hinged, meticulously hammered metal suit evokes a far and unimaginable future by invoking a far and long forgotten past. Like armor on another scale, silver sequined items resemble dragon skin or a tangle of icicles, at once hard and delicate.
NASA logos from disparate eras suggest retro astronaut-wear from a time before mass space travel, repurposed into futuristic outerwear. Gaming champion uniforms feature, among other logos, that of the PlayStation 5, launched in November of 2020. A standard collegiate sweatshirt reads “Free,” alluding to an advanced state of mind and the importance of freedom in future societies. Another T-shirt asks that the wearer be taken to a Balenciaga store if lost. Other shirts offer information about circular fashion and closing the clothing waste loop.
Chevalier boots, pumps, and derby shoes are made in the style of armor from four centuries ago, reimagined in a lacquered material much lighter than the traditional steel. The 3-D Pump, an innovation in durability, represents a wearable product that is fully 3-D printed. The Flip Shoe is a flat flip-flop that is worn by folding one section forward and attaching it between the toes.
Alien-shaped anatomic sunglasses shield the face in extreme proportions while the Fluffy Cat style is covered in sustainable faux fur. 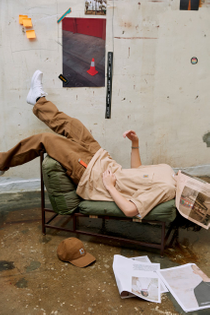 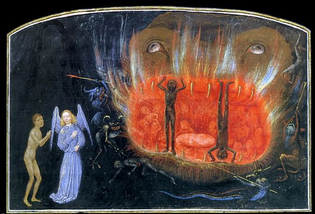 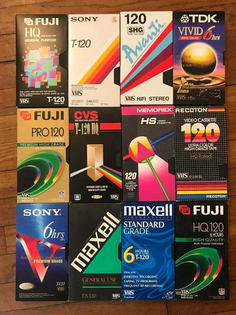 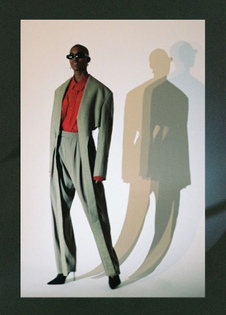 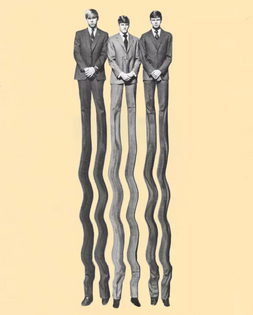 There will always be something to get rid of 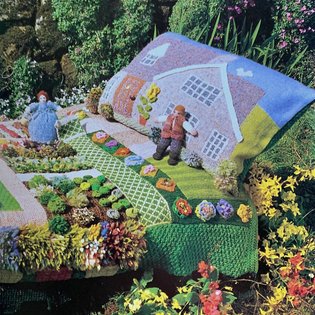