Healing through intuitive engagement with perceived boundaries of self & forest 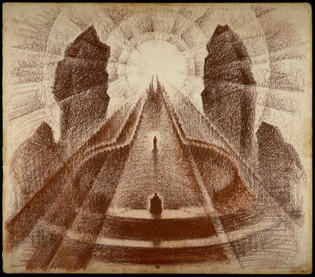 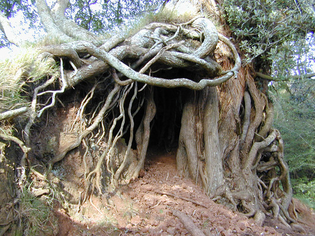 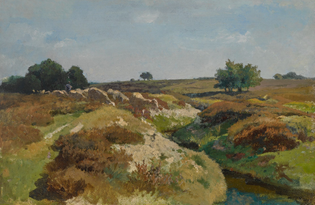 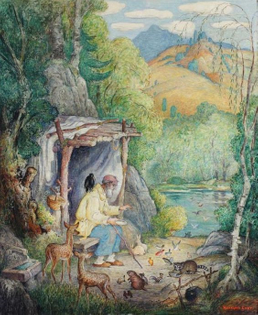 Harrison Cady - The Hermit of the Wood 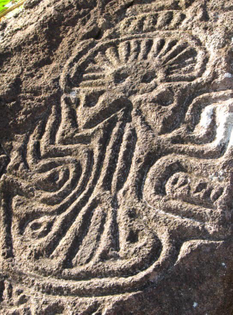 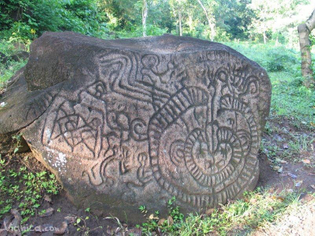 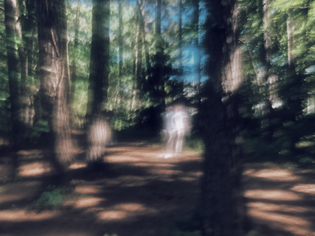 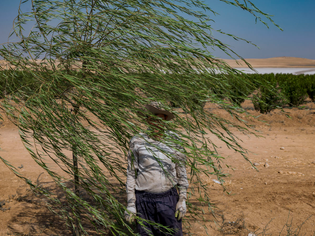 Yet this reunion could take place along different terms than those of the perpetrators. If survival in the era of global warming indeed requires humans to consider themselves as belonging to one biological species amongst others, as Dipesh Chakrabarty suggests, the threshold of the human stands to be crossed in the opposite direction, away from homo sapien in a process of becoming-hominid. We would also, then, have to invert the problem of rights: rather than demand individual human rights for apes, we would rather need to seek something resembling “orangutan rights” for humans. 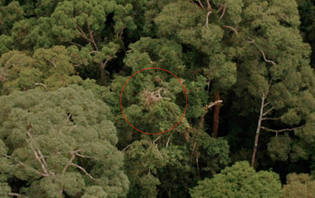