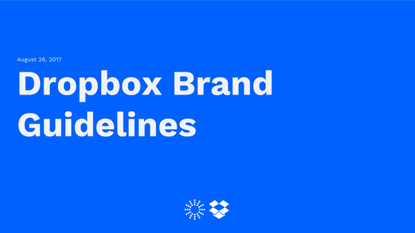 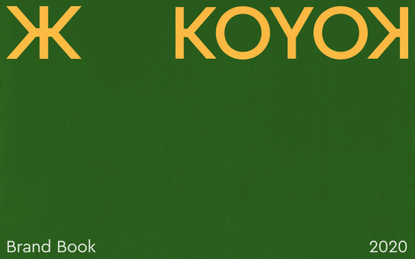 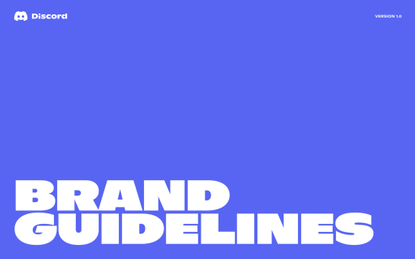 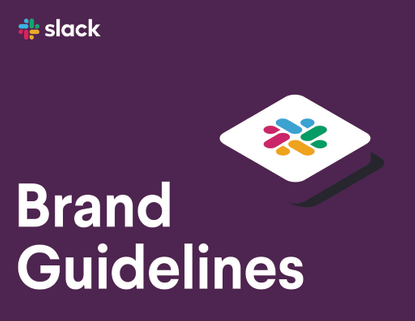 The above are only two laws which protect the vaccine manufacturers from being sued for damages or deaths caused by their vaccines, but there are more.

The entire reason for the CDC's creation during the Cold War was to protect the innocent from harm. The CDC has since changed its organization type and is no longer a government agency but now is business company and has been for over three decades and gets most of their funding from the same companies which it presupposes authoritative regulation officiality over.

The mainstream media outlets have no law that punishes them for lying- unless of course they slander someone's character.

Meanwhile as of 2019, all mainstream media outlets (aside from CBS) share at least one board member with a pharmaceutical company.

The entire reason we have the police force, the military, the CIA, the FBI, the NSA, the DHS, the GAO, and the entire Judicial system is to protect the innocent.

The entire reason we have nuclear weapons is as a deterrent to protect the innocent masses from being attacked by an enemy. What is an "enemy"? That definition is up to each community to decide, and what actions are taken is up to a court of law to decide, be it common law court or maritime admiralty law court.

There is currently no deterrent protecting the innocent against the exact very criminal organizations which have been found in court of law to be repeat offenders of felony crimes against the innocent, such as Johnson & Johnson who was found in court of law to have knowingly included cancer-causing carcinogens in their baby powder—a household brand product, or John's Hopkins Center for it's illegal and racist 40 year study stalking the black men whom it had given syphilis to -without their knowledge or consent.

To the human element of compromisability, two major factors can be found to be fundamental recipe for such disasters - spinelessness, and excuses. And to mankind's defense - we find there are many who are much better people.

Protecting the innocent is not some "chore" or "side-job" to be given excuses to shun away from. It is the entire point and core purpose of most of our government offices and agencies and it is the pillar and foundation of any and all evolved societies by the universal values which predate language of any tongue and lay root in the very essence of our being.

There is no deterrent to protect the innocent and therefore it is entirely by fraud that these vaccines have been subjected upon the innocent.

It is entirely criminal in how these vaccines have been subjected upon the people through media lies claiming they were done with investigative trial phases, and although the FDA made it clear that the definition of "FDA approved" means to be licensed and these vaccines for SARS-coronavirus 2 are not yet licensed - the mainstream media outlets all in-unison were allowed to betray the people and claim these vaccines as "FDA approved".

To this aspect we find that it was solely by the criminal act of censorship by the social media platforms aiming to censor anything "vaccine-hesitant related", and "-even if true." - thus bringing the whole of the matter to resolve of evidence.

These discrepancies are unforgivable and were by intent, or, by negligence equally important to the amounted betrayal of society, of community, of state, and of national responsibility.

These standards betrayed are not of some "enforcement" corrected, they are the very ingredients to the production of a just and moral society based on reason and authentic growth. To lack that fiber, or to give motioned excuses away from that is to fraud prerequisite quality of person-hood needed to validate reverence of the very responsibility of entrustment of power.

No amount of money or threat can cripple the resolve of a nation enraged by the betrayal of power entrusted to self-serving liars and frauds.

No one admires self-serving liars. There is no benefit to society through it, there is only loss and damage through it.

So whereas we currently find there was laid out for a corrupted few a "risk-free investment" by which financial gain is seen to be distributed, from our taxes globally and from our very financial system by each impacted nation -there must be made a deterrent protecting the innocent from medical malpractice and fraud-based mandates which imped upon our liberties while claiming to be "for the greater good".

While a rose does not grow from a thistle and a grape does not grow from a thorn - there has been no care for the people or their well-being, and those who might only care for the well-being of others if there were a strict law to enforce it - do not deserve to be entrusted with responsibility of any actions to that effect, and while feigning responsibility over the people.
This is a priori, understood throughout mankind in every culture and every corner of peoples across the world.

It is a human wisdom. And only from there could we be seen valid in our stance. 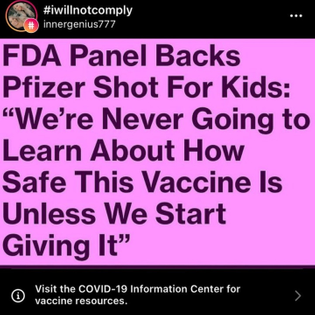 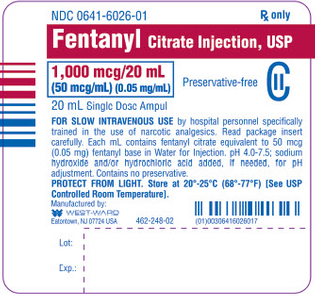 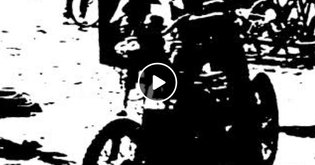 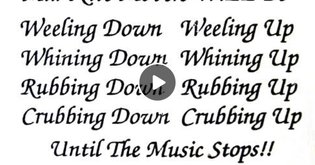 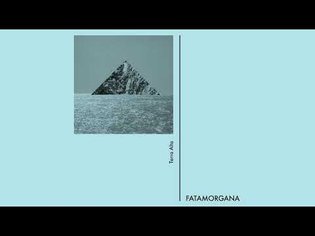 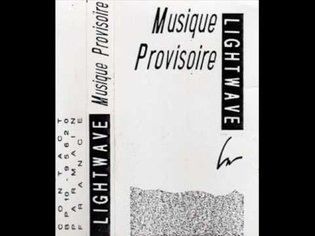 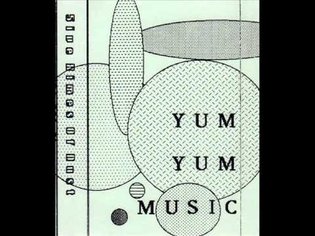