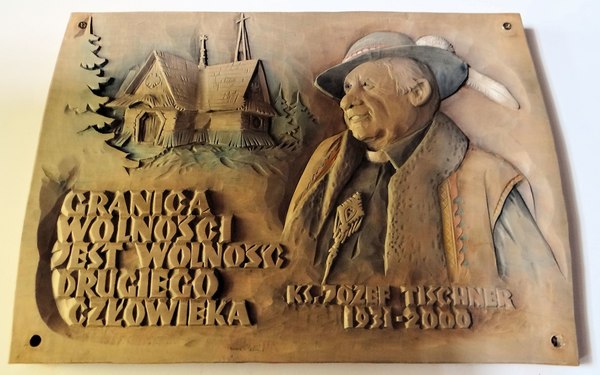 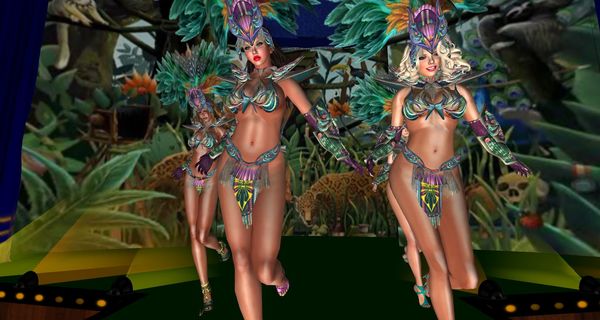 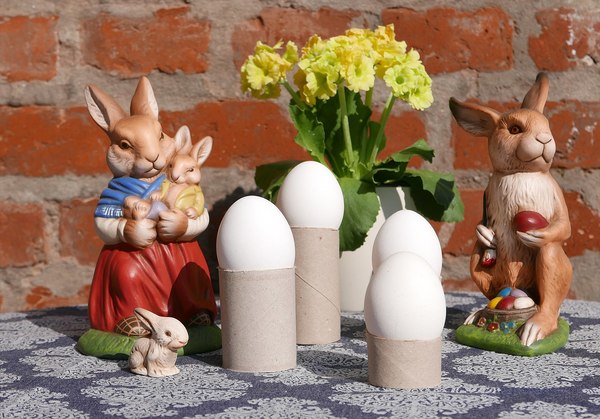 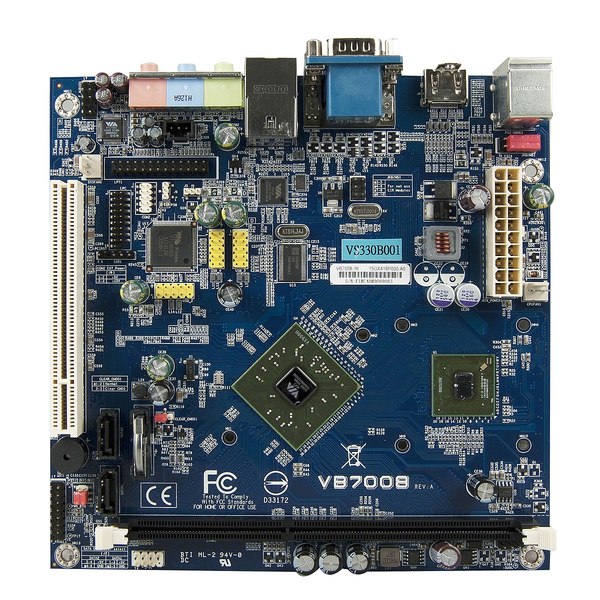 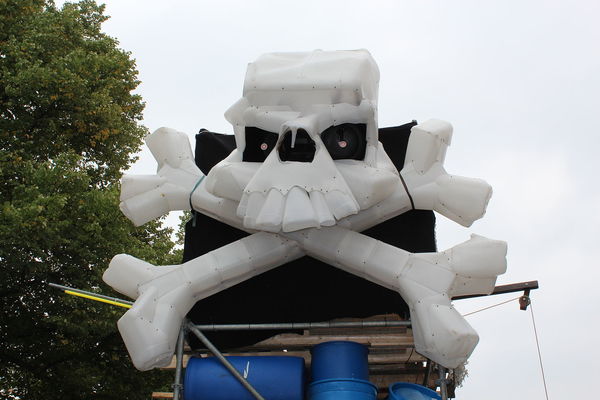 I was living in a town recently where the residents had a powerful veneration for a shape they had confused themselves with.

They had originally come from a company they wished to escape - that of birds and beetles and fish who’s simple behaviors they had risen above. At that time they had lived off the land, scavenging off scattered nuts, wild grain and untamed berries. They constructed great pyramidal temples like cones in their old lands, but they had all since been swallowed by sand or overtaken by dense forest: their defeat at nature seemingly insisting on their need for reformation.

The shape they had begun to idolize was initially rare in the land they intended to settle, where things far more resembled the gnarled knots of roots and the unsteady snaking of rivers. In fact this shape was nowhere to be found in the broad expanse of the world they stumbled into. In very few points did they recognize this shape: perhaps when staring towards the sky, linking vague twinkling corners with lines through sand or when squinting towards the horizon, often obscured by the natural landmarks of this territory, could they make out the surfaces they were envisioning.

This world was naturally without corners. At that time it was boundless, so they slept scattered in uncomfortable nooks wherever they could find. Oftentimes they would tuck themselves beneath rocks or within hollowed tree trunks. It was far from ideal, sleeping in the loud company of twiddling birds and under the whirring complaints of crickets and the orientation-less rumbling of toads.

but they believed, like the scope of their vision, that borders were laid imperceptible beneath their eyes. They understood that the time had come to raise these borders, and with a spool of thread strung between corners they marked the boundary of the town they wished to settle, mirroring the frames of a window or the confines of a sheep’s pen.

When they finally founded the town, delineating its boundaries further with two sets of perfectly parallel roads, they found that they could not use the gnarled branches of the local trees to build their homes. Rather they looked downwards towards the earth, packing clay into the holy shape that had been calling to them.

So they began forming bricks, and felt within them the earth bending to their divine order. They began piling their walls and lining their streets. The ground they trampled and walls they built soon hardened, now lain with bricks of such standardized measure that no two portions of wall or ground in the city limits could be distinguished from another.

So too were the small houses they now inhabited - which reflected the form of their bricks hollowed into rooms. They found that within their walls the cacophony of the natural world was no longer amplified - and they could finally sing in tune.

They built larger and larger structures in the shape they so venerated, and encouraged these structures to loom high into the air in order to escape the boundless busy of the earth below. These structures soon (through mere obstruction) began to frame the blue of the sky and mark the edges of drifting clouds. Which, in all appearances, began to be far more recognizable.

They decided their furniture must match their homes - so they threw out their deer-hides and log benches in favor of coffee tables and marble countertops. They likewise slept in beds that resembled their shape, and before long their dreams began to exist within that very same structure.

The lakes they bathed in soon came out of fashion, and they constructed public bathhouses and private pools in which to seek privacy and relax. Soaking in these new bodies of water, they considered themselves far more civilized than their predecessors that would run wild and naked with the will of the tide.

They dedicated their communal knowledge to books that followed the pure geometry and clear order of their holy structure in the formatting of a page. They taught largely through diagrams, forming their grammar too within the correct boundaries specified. Four corners marking the beginning and end of each lesson worth learning.

Their images too, naturally, followed this divine geometry. They found that the world through this frame was legible, clear, concise. It followed their divine order, and naturally fit. Before long their images could neatly be packed onto the surfaces of their walls and make lavish decoration.

They found their shape at all scales. From above their land began to resemble it - contorting with each passing harvest more so into their ideal vision.

They constructed devices for themselves, and found entertainment in their world displayed through the shape. It now glowed with a divine light, brighter with each technological refinement until the point came that it would challenge that of the sun itself. The shape illuminated perfectly across its flat surface and left none of their questions unanswered so naturally was the most comfortable form to dedicate their time to.

And so they began to interact purely through it. It was faster and more direct - their language soon began to sound more and more like it. It began with their accent, becoming clearer and more distinguished as the children grew. With the passing of each generation soon their tongue began to lose the names that did not adhere to the shape. They gradually lost the words for the other shapes of the world, and forgot the gnarled roots, howling wind, whirring crickets and rumbling toads which had long since been displaced.

Soon their vision and the shape had nearly merged into one, and they approached a sense of utter completeness. The world had been outlined - rendered to completion. Only now could they step through and escape their nature which had long since bound them in discomfort.

And so they fit themselves entirely into their holy shape, and soon found the boundary of their body had contorted entirely to fill the confines they had originally specified. There was a major sense of innovation to this final act - something of a break in form, a final escape from the perceived confines of nature. They had birthed a new world, immaculately framed to the exact extent of their visions. Every answer was now apparent in this world, every sentence perfectly understandable. every body was linked, interlocked perfectly like rows upon rows of bricks.

Parts of themselves were cut off of course - unable to fit neatly within the rigid boundary. Other parts; faces, busts and feet, were exaggerated in order to fill the specificity of the ninety-degree angles they intended to fill.

Soon with great ecstasy they were immobilized, and they found what had once been a boundless world was now marked by a boundless number of frames and edges at every scale imaginable, from the pixel to mercator. Few shapes outlived the multiplication of this one - the sun and moon distant enough from the town escaped this fate - as did aspects of their own forms - their teeth and fingerprints still spiraled to an autonomous geometric blueprint. To most the continued existence of these details were uncomfortable facts - reminders still of the nature within them that with the coming ages would finally be unraveled.

Yet, in the time they had spent constructing and refining their town cracks had begun to form. The hardened bricks, immensely heavy under their compiled weight, had started to crumble and warp. The taut line of string they had marked the border of their town with had gradually loosened with the tug of wind, tangling in weedy bushes that cropped up in parts of town. The rain too, almost imperceptibly, would gradually reconfigure things, weathering slight edges, rounding every corner.

At the moment the citizens of the town were so enthralled with their new shape, exploring the holy boundary of their skin along the seamless geometry of its borders - that they had yet to notice the setting sun casting long, distorted shadows along the uneven surface of their now out of tune bricks. Soon night would pass - and they would awake with great anxiety to find anthills in cracks on the sidewalk - echoing the architecture of the lands they had first come from. 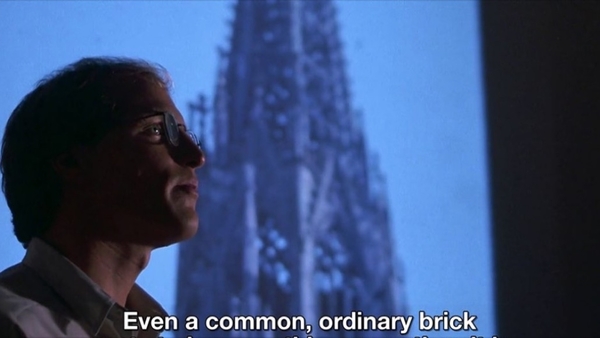 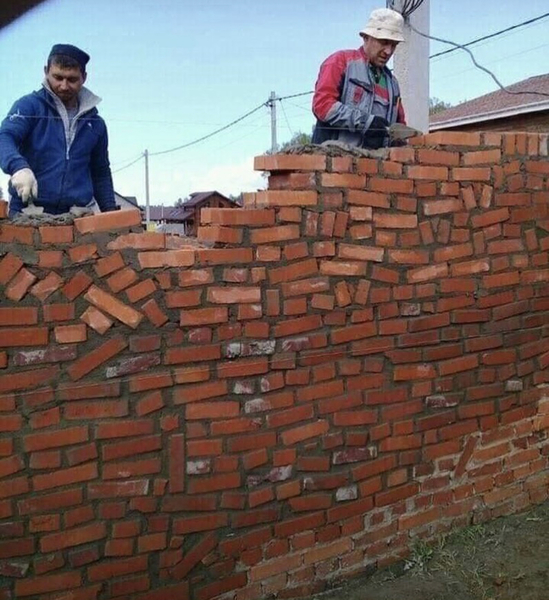 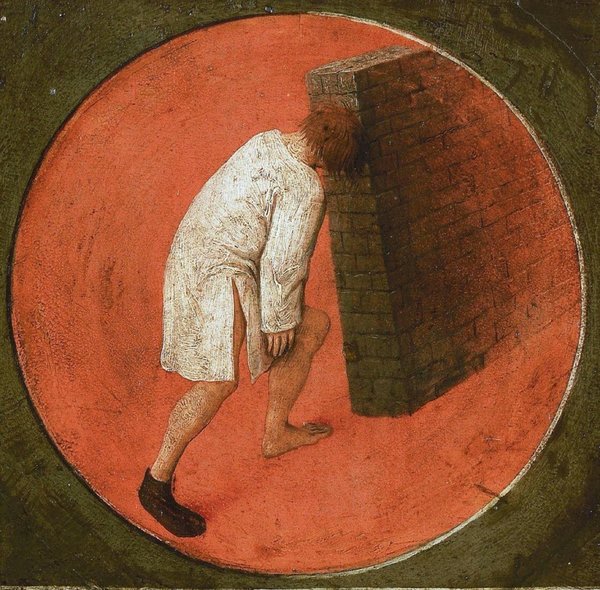 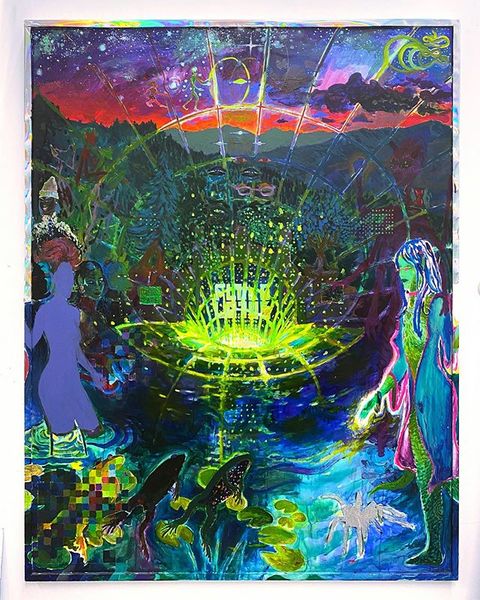 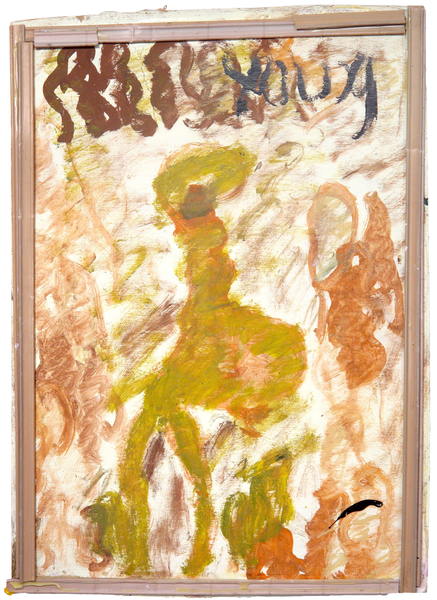 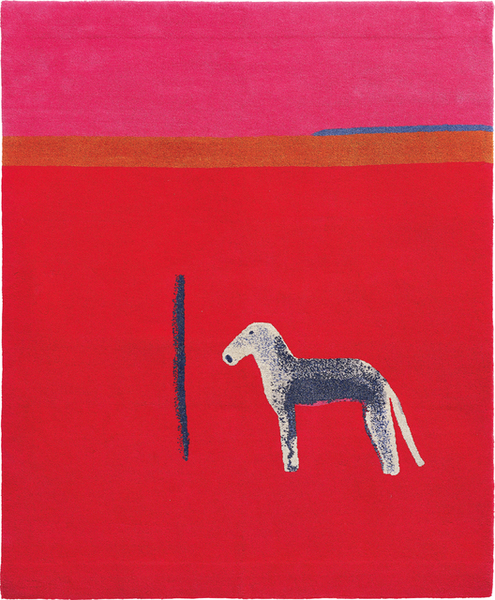 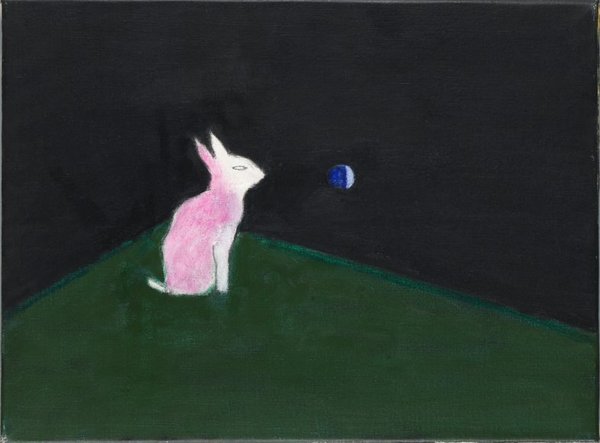 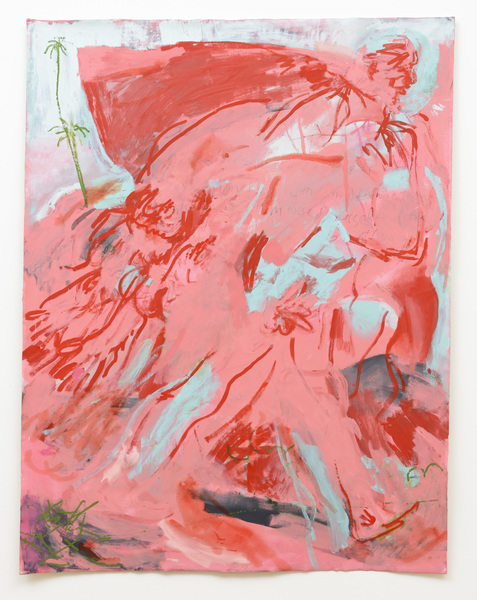