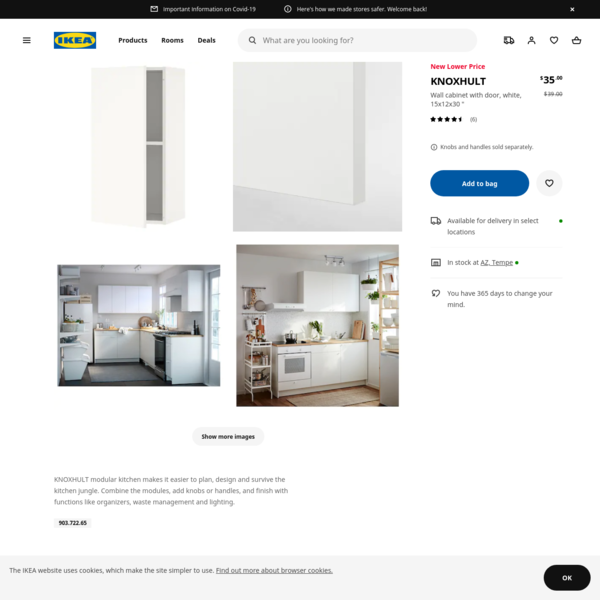 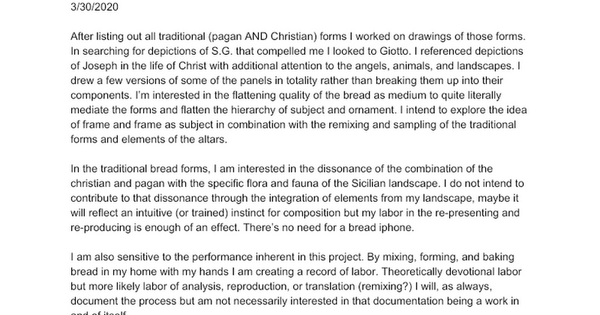 "The main characteristic of Saint Joseph bread is that of being an allegory of all creation. Indeed, amongst the beings of creation animals take on a representative symbolic role, despite not always being associated with a religious meaning. In fact, the pagan element seems to be dominant. The Dove is the symbol for peace, the Eagle stands for strength and justice, the Horse represents intellect, the Dog symbolizes loyalty, the Butterfly and generally the Birds stand for the spiritual elevation. Amongst the representations from the animal realm also the Peacock is there to symbolize the beauty of creation and Christ resurrection. To complete such symbolism, it is possible to find also the Sun, the Moon and the Stars. They are part of creation as well as profane symbols. In fact, they stand for old allegoric pagan figures which tried to associate God with the Sun and the Virgin with the Moon.

More bread characteristic figures can be mentioned in the attempt of explaining the association between their shape and their meaning. To symbolize abundancy, for example, small stuffed-full fruit baskets are accurately manufactured. To symbolize gratitude towards abundant harvests and Providence Grapes, Cherries, Loquats, Sorbs, Pears and Apples are manufactured. The religious symbolism is strictly represented by Ladders, Crosses, Nails and the Hammer (these are the symbols for the Passion). Furthermore, the Guiding Star is another important element, standing for the birth of the Christ.

Saint Joseph is represented by the tools he used in his profession, carpentry: Hammer, Saw, Pincers and Nails. The Virgin Mary is represented by: Scissors, Needle, Yarn, Distaff and Spindle. These elements stand for Mary’s hard work. Also, a big “M” is hung in front of the exhibition and it is referred to as Mary’s Name.

The first bread element to be manufactured is called “Cucciddatu”, to be offered to who impersonates Jesus Christ. It has the shape of either a star or a flower, and it has several different characterizing elements carved onto its surface. Said elements are the letters GB, the fishes, the so called Cammisedda (Jesus’s shirt), the strips and the tools to lift the cross.

Later, it comes the “Parma”, the bread to be offered to who impersonates the Virgin Mary. It is manufactured to resemble dates because they were the only means of Mary’s nourishment during her escape to Egypt. Moreover, on top of a bed of brushwood and flowers additional elements are placed: the rose, the tools used by the woman at home, the big “M” and the dates.

At last, the “Vastuni” (the walking stick) addressed to who impersonates Joseph is manufactured; a big lily, the letters SG, the Saw, the Axe and the Hammer."

There seem to be two, both with semola rimacinata but one uses lard (strutto)

an alt option is pasta dura 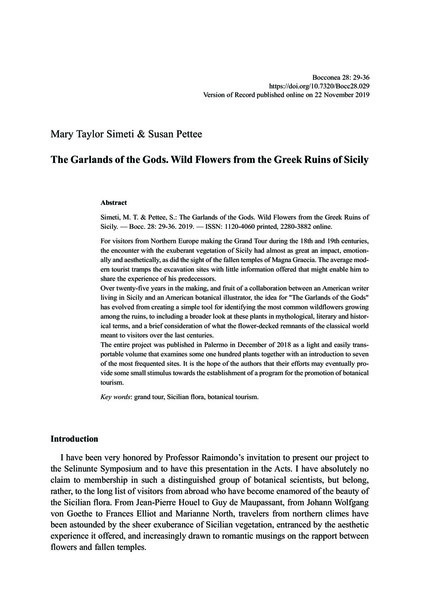 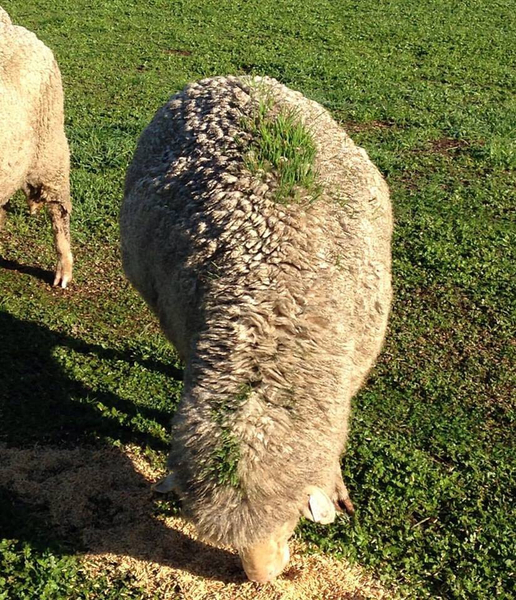 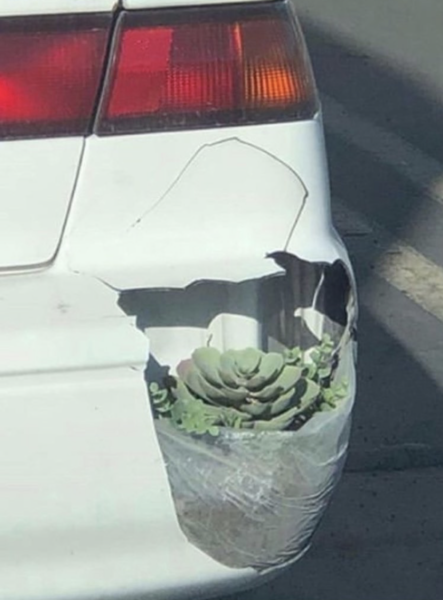 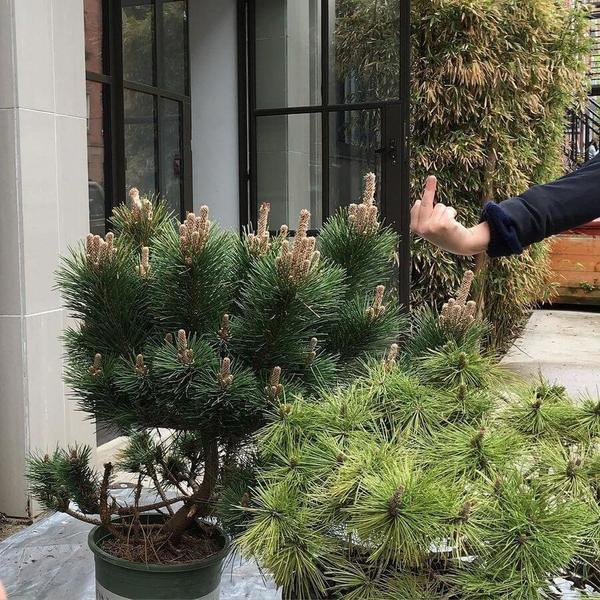 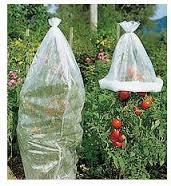 images.jpg
+202 more blocks
look at animals
by Adriana Gallo
46 blocks • about 8 hours ago 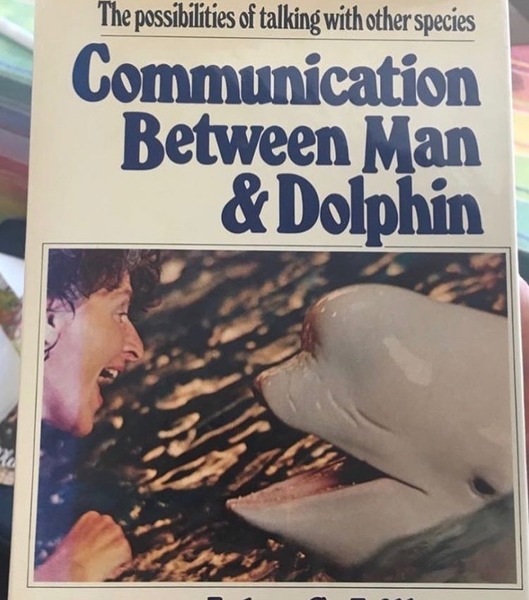 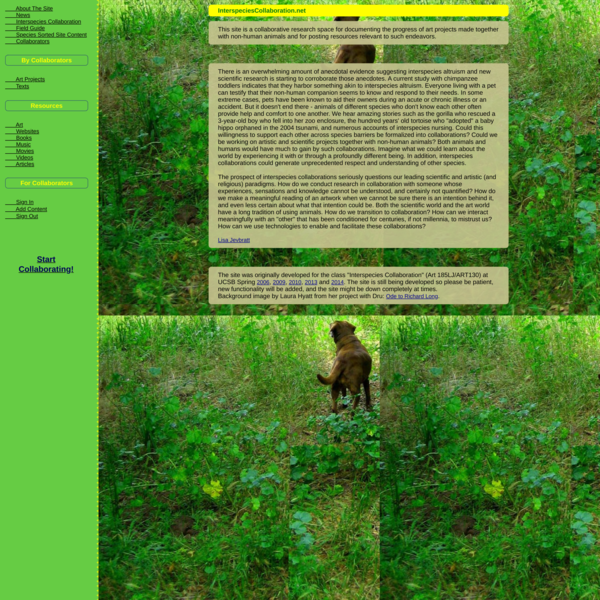 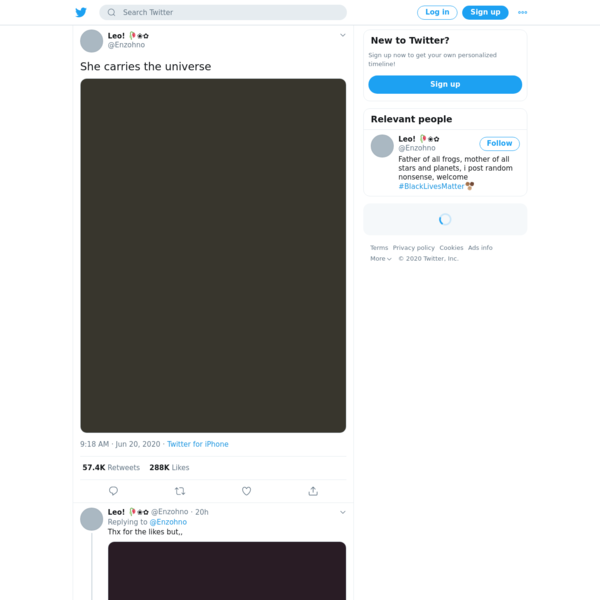 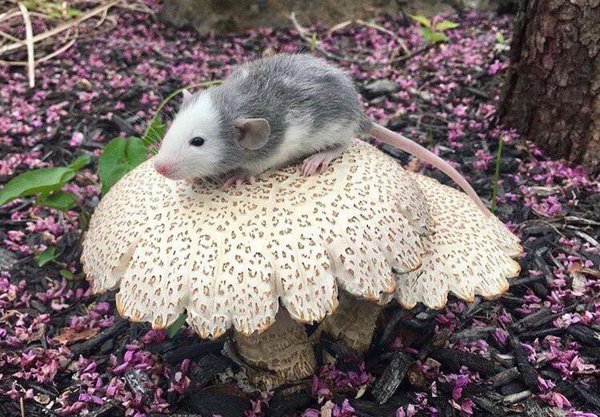