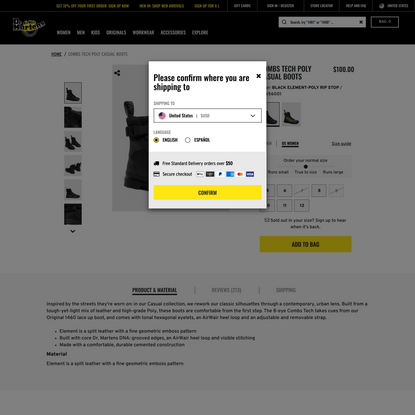 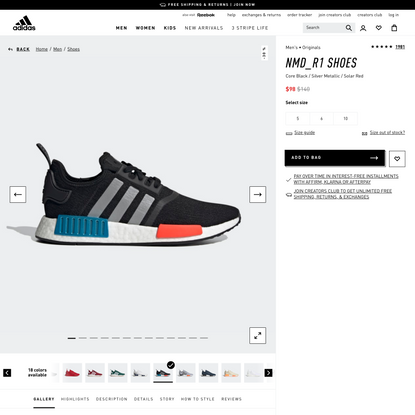 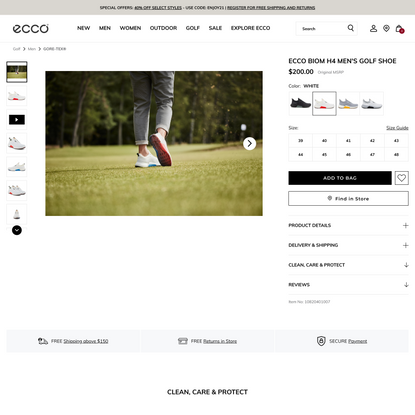 Open source, experimental, and tiny too…

"Asiafuturism as an internationality to centralize asian marginalized + orientalized bodies with hyperawareness of political position of asians as both oppressed and complicit within systems of power in the world (i.e. anti blackness, white supremacy, codeswitching, conformist culture, complicity in modernity) often utilizing the aesthetics of techno orientalism + Asia futurism is hyper technologized way of communicating asian subjectivity in order to articulate the feelings of living in the present
- often championed by asian diaspora and asians living abroad as minorities is rejecting dominator culture in favor of leadership from similarly politically oppressed others
- heavily influenced by afrofuturism in that both resists dominant depictions of the other’s relationships to technology and exposes a truth of what it means to live right now" 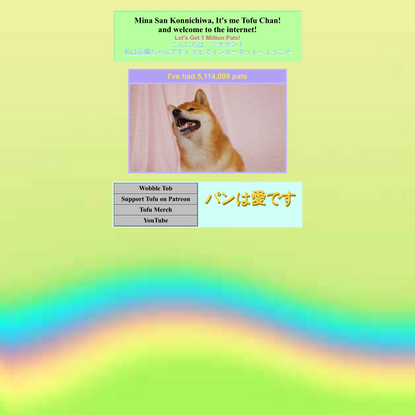 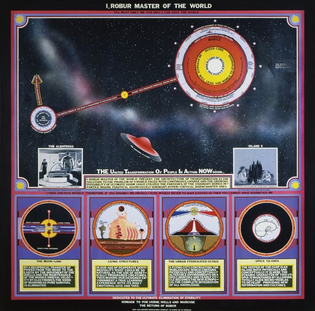 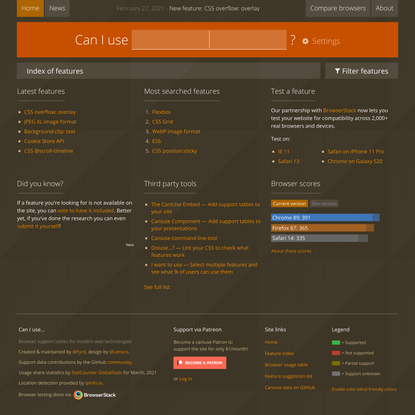 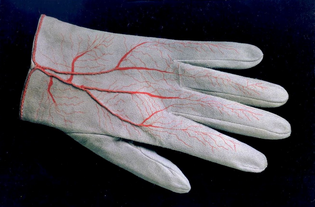 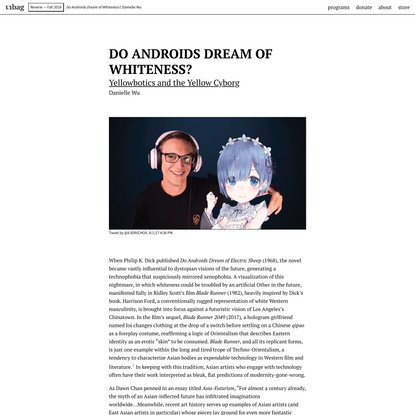 Do Androids Dream of Whiteness? 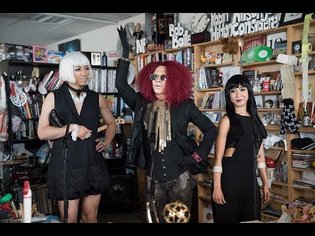