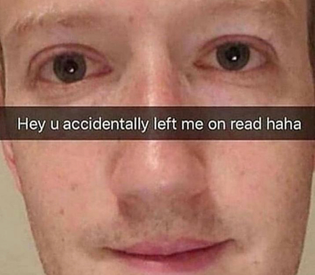 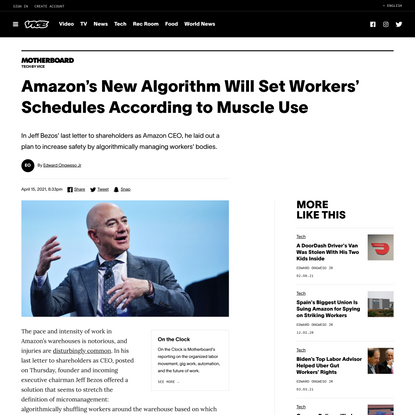 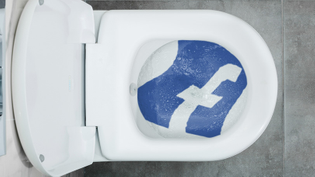 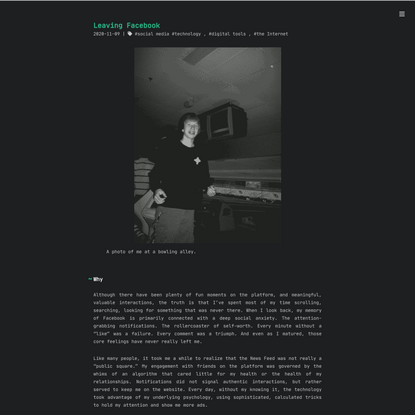 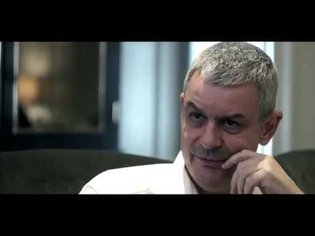 The Social Dilemma : Sam Vaknin on the …

The cycle of harm perpetuated by Facebook’s scale-at-any-cost business model is plain to see. Scale and engagement are valuable to Facebook because they’re valuable to advertisers. These incentives lead to design choices such as reaction buttons that encourage users to engage easily and often, which in turn encourage users to share ideas that will provoke a strong response. Every time you click a reaction button on Facebook, an algorithm records it, and sharpens its portrait of who you are. The hyper-targeting of users, made possible by reams of their personal data, creates the perfect environment for manipulation—by advertisers, by political campaigns, by emissaries of disinformation, and of course by Facebook itself, which ultimately controls what you see and what you don’t see on the site. Facebook has enlisted a corps of approximately 15,000 moderators, people paid to watch unspeakable things—murder, gang rape, and other depictions of graphic violence that wind up on the platform. Even as Facebook has insisted that it is a value-neutral vessel for the material its users choose to publish, moderation is a lever the company has tried to pull again and again. But there aren’t enough moderators speaking enough languages, working enough hours, to stop the biblical flood of shit that Facebook unleashes on the world, because 10 times out of 10, the algorithm is faster and more powerful than a person. At megascale, this algorithmically warped personalized informational environment is extraordinarily difficult to moderate in a meaningful way, and extraordinarily dangerous as a result. 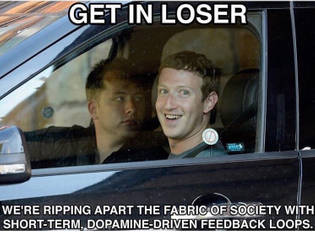 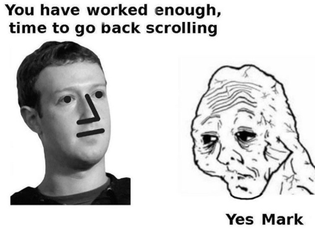