Sign up or Log in
Are.na
AGDX (archived) (+1)
WYSINWYG (What You See Is Not What You Get) [AGDX research]
Info
—
Started by nameless nobody
10 Followers
Collaborators
AGD1 (archived)
Group
This channel appears in
AGD1 Research Channels, and DP3 Readings
View
Grid
Table 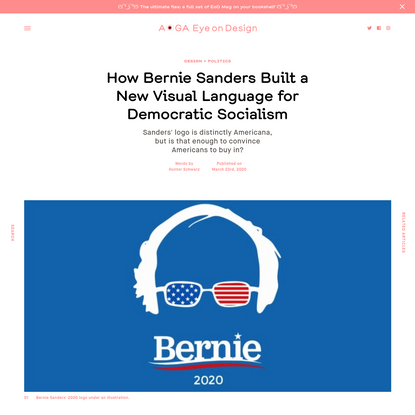 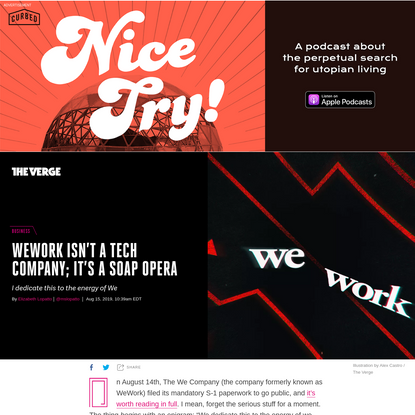 WeWork isn't a tech company; it's a soa…

One of the biggest faults of the professional discourse is the failure to thoughtfully examine the real-world ramifications of graphic design. One of the explicit effects of branding is that it can elevate products without outlining their true implications. A change of font in a logo can increase worth of the product it’s selling, but it can also deny access from people who may need it or trick people into thinking it’s something it’s not. Graphic design can do more to intensify income inequality, even if it’s in a passive way, than it can to reduce it. Blogs such as Brand New celebrate logo redesigns and tend to talk more about the font and color choices than what the companies actually represent. Hundreds of thousands of dollars are raised on Kickstarter for reissues of corporate design manuals when perhaps graphic designers could support more timely projects instead of throwing money at these fetishized monuments of capitalist nostalgia. Often times, if graphic designers feel a sense of civic duty (or want people to think that they do), they virtue signal and try to fundraise with enamel pins and tote bags. Civic engagement in a local community could go miles farther without perpetuating consumerism and contributing to designer-as-celebrity.

However, as we all know, existing under capitalism is an inescapable restraint, and every individual has different financial and personal needs. Working in an industry such as advertising (with all its damaging influence) can be a means to an end. Not everyone has the allowance to examine and counteract the systems that they are forced into. Outside forces such as the invoice system structure in the United States make it extremely difficult for individuals to be completely independent of corporations. The options for a young designer burdened with student debt are bleak, and most jobs in the field don’t give designers much agency. To try and fight this, graphic designers need to inform themselves about more than just aesthetics, but about politics and who and what they are designing for. When nuclear warheads start flying over our heads, are we going to sit back and comment on the logos on the missiles? We need to do better.

ETHICAL DESIGN UNDER CAPITALISM (THERE … 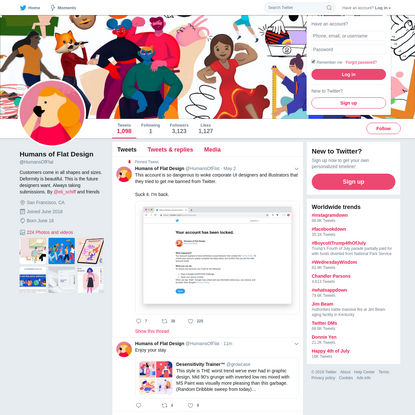 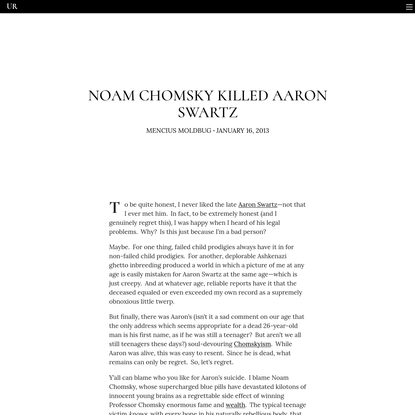 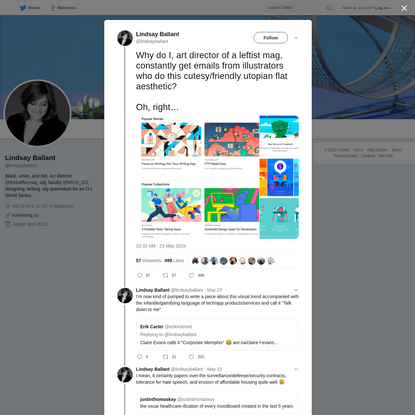 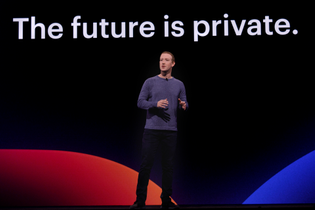 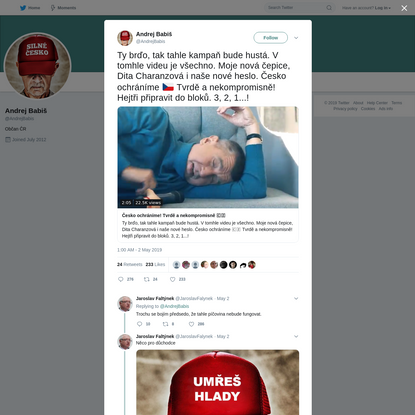