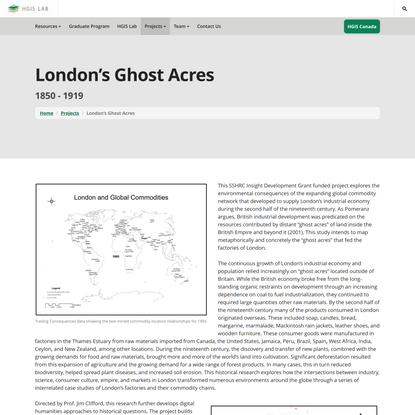 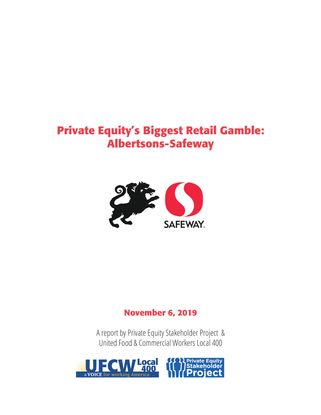 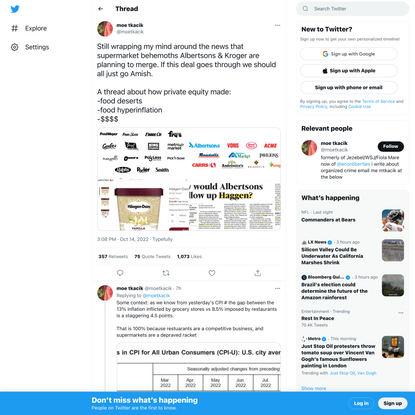 Robert Ensor wrote that these years witnessed the ruin of British agriculture, "which till then had almost as conspicuously led the world, [and which] was thrown overboard in a storm like an unwanted cargo" due to "the sudden and overwhelming invasion...by American prairie-wheat in the late seventies."

He also said that Britain staked its future on continuing to be "the workshop of the world," as the leading manufacturing nation.[49] Robert Blake said that Disraeli was dissuaded from reviving protection due to the urban working class enjoying cheap imported food at a time of industrial depression and rising unemployment. Enfranchised by Disraeli in 1867, working men's votes were crucial in a general election and he did not want to antagonise them.[54]

Although proficient farmers on good lands did well, farmers with mediocre skills or marginal lands were at a disadvantage. Many moved to the cities, and unprecedented numbers emigrated. Many emigrants were small under-capitalised grain farmers who were squeezed out by low prices and inability to increase production or adapt to the more complex challenge of raising livestock.[55] 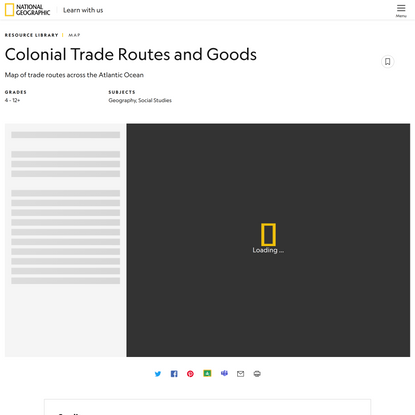 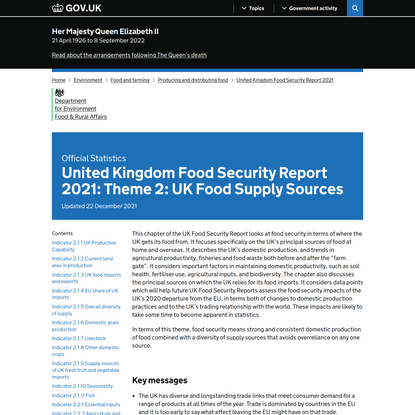 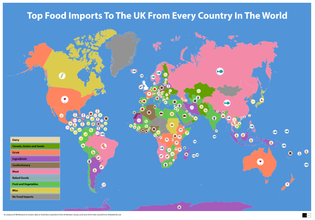 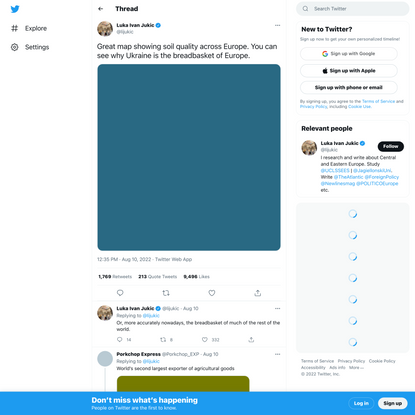 Something went wrong trying to save https://feraltrade.org/cgi-bin/courier/courier.pl. 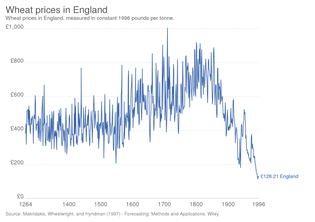