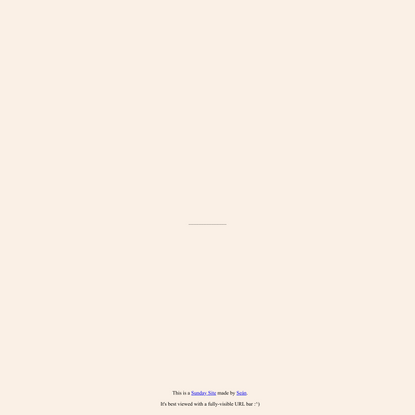 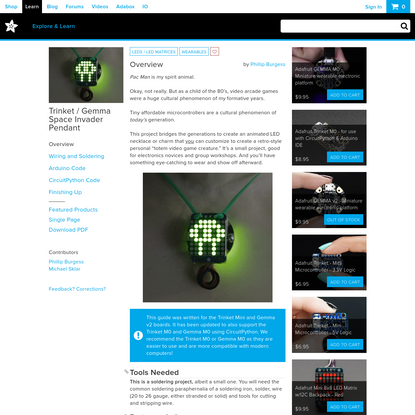 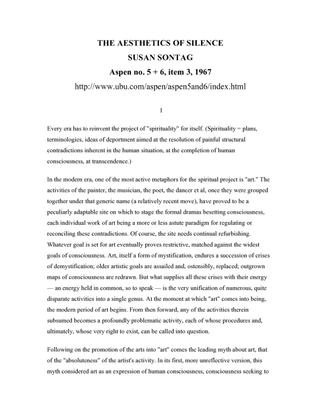 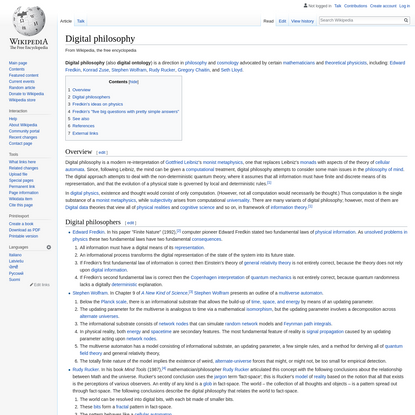 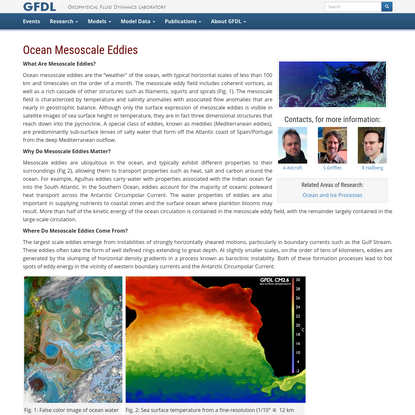 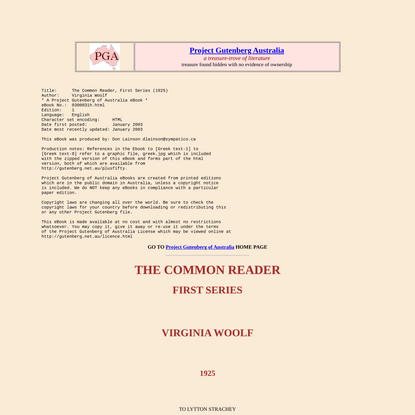 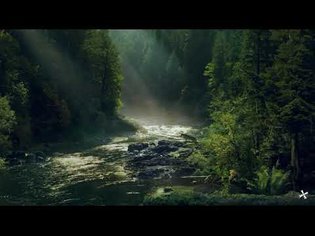 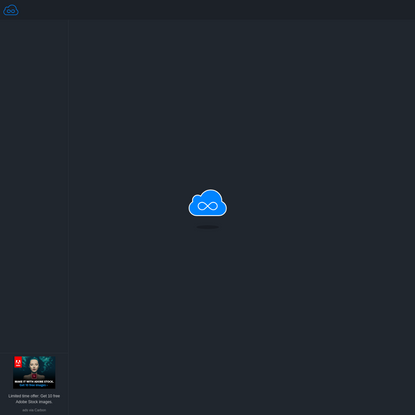 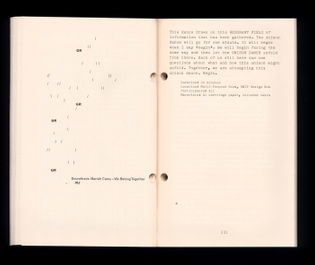 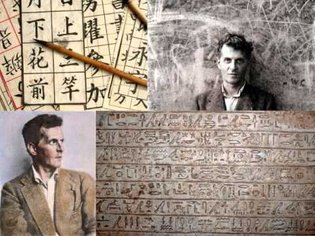 Outside
WHATEVER IS the figure of pure singularity. Whatever singularity has no identity, it is not determinate with respect to a concept, but neither is it simply indeterminate; rather it is determined only through its relation to an idea, that is, to the totality of its possibilities. Through this relation, as Kant said, singularity borders all possibility and thus receives its omnimoda determinatio not from its participation in a determinate concept or some actual property (being red, Italian, Communist), but only by means of this bordering. It belongs to a whole, but without this belonging’s being able to be represented by a real condition: Belonging, being-such, is here only the relation to an empty and indeterminate totality.

In Kantian terms this means that what is in question in this bordering is not a limit (Schranke) that knows no exteriority, but a threshold (Grenze), that is, a point of contact with an external space that must remain empty.

It is important here that the notion of the “outside” is expressed in many European languages by a word that means “at the door” (fores in Latin is the door of the house, thyrathen in Greek literally means “at the threshold”). The outside is not another space that resides beyond a determinate space, but rather, it is the passage, the exteriority that gives it access–in a word, it is its face, its eidos.

The threshold is not, in this sense, another thing with respect to the limit; it is, so to speak, the experience of the limit itself, the experience of being-within an outside. This ek-stasis is the gift that singularity gathers from the empty hands of humanity. 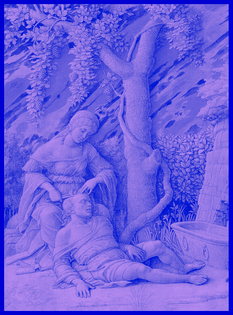