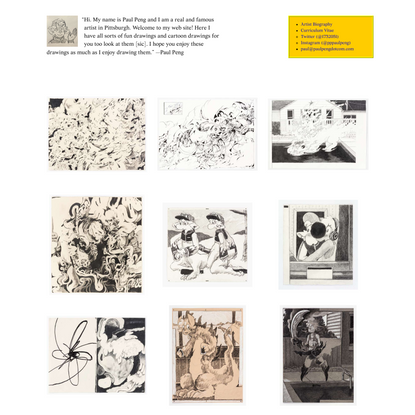 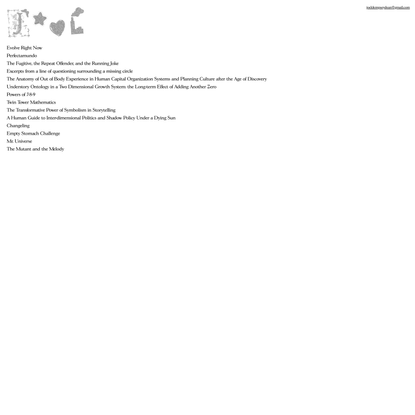 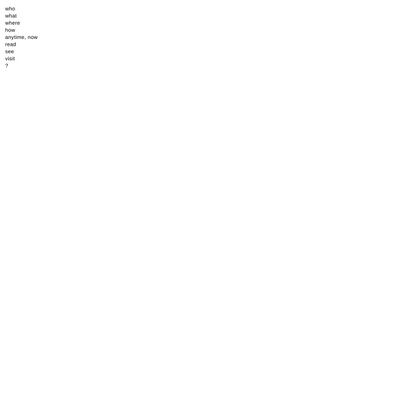 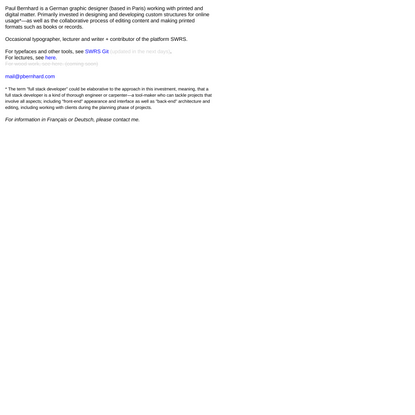 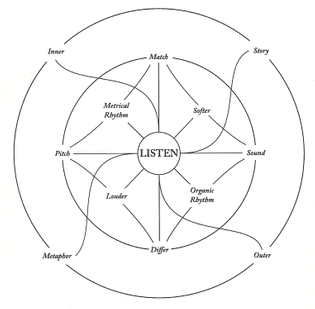 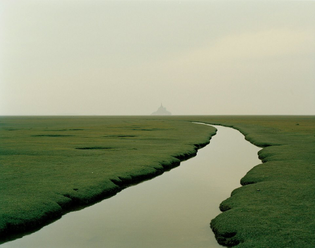 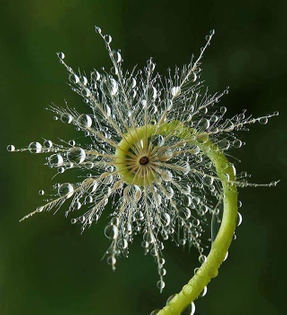 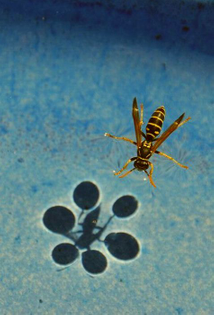 The spiral reveals itself as the dominant formal motive. Although the spiral as a form is known to have numerous symbolic and cosmic meanings, in the context of Robert Smithson's iconography we should rather search within the realm of crystallography. The artist had used the form before in a piece titled Gyrostasis. The term itself refers to a certain crystal extension known as screw dislocation, the mathematical ordering of spiraling hexagonals around a void. This means that there is no single vanishing point. As mentioned before, Smithson intended to show that the Renaissance perspective was not the only way to create a true representation of reality; and that it was only a mental construct, a conceptual framework based on the scientific laws of absolute space and time. Albert Einstein's discoveries in physics had long shown that time and space were relative. And by now, quantum physics had even proved that there was another, invisible reality behind the visible world, governed by different laws. 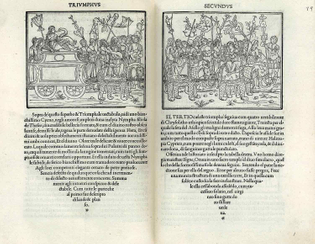 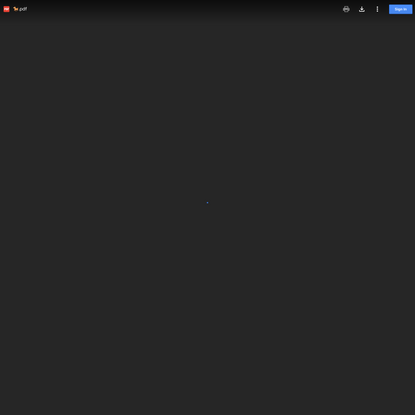 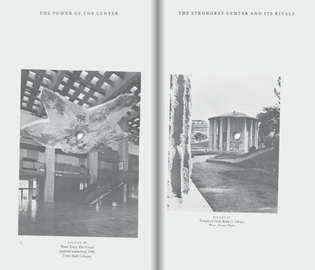 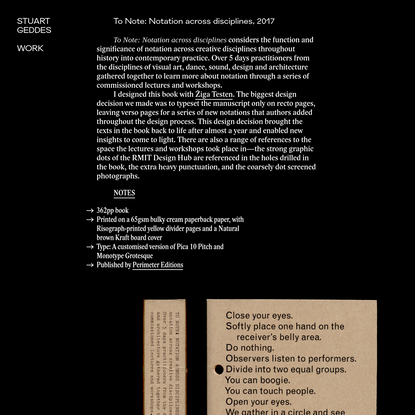