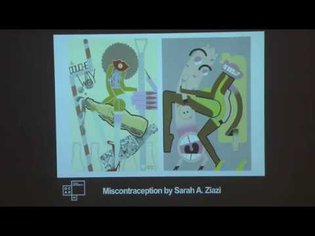 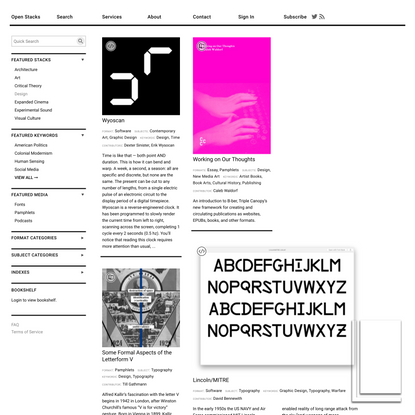 Blaser: what I mean by ‘ontology,’ as the term is often used in different ways and with diverse connotations. Three layers of meaning shape my working definition of ontology.

The first layer is a dictionary definition: ‘any way of understanding the world must make assumptions (which may be implicit or explicit) about what kinds of things do or can exist, and what might be their conditions of existence, relations of dependency, and so on. Such an inventory of kinds of being and their relations is an ontology’ (Scott & Marshall 2005).

The second layer I borrow from the insights and language of science and technology studies, and in particular from Actor Network Theory: ontologies do not precede mundane practices, rather are shaped through the practices and interactions of both human and non-humans (see Latour 1999; Law 2004; Mol 1999). Hence, ontologies perform themselves into worlds. this is why, as you will see, I use the terms ‘ontologies’ and ‘worlds’ as synonyms.

The third layer builds on a voluminous ethnographic record that traces the connections between ‘myths’ and practices: ontologies also manifest as ‘stories’ in which the assumptions of what kinds of things and relations make up a given world readily graspable. again, this warrants my use of the term ‘story’ to refer to a given ontology. Although stories are a good entry point to an ontology, attending only to their verbalized aspect and not to the way in which those stories are embodied and enacted only give us half the story. 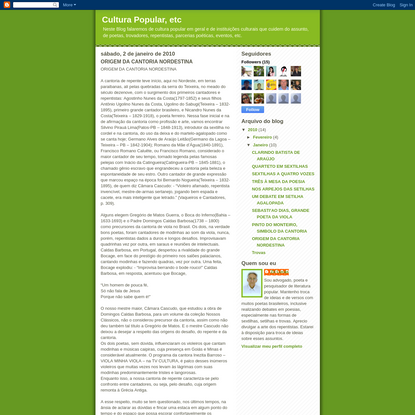 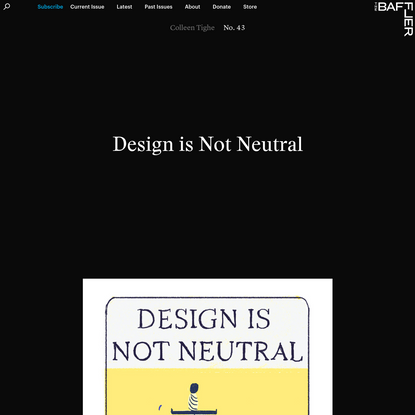 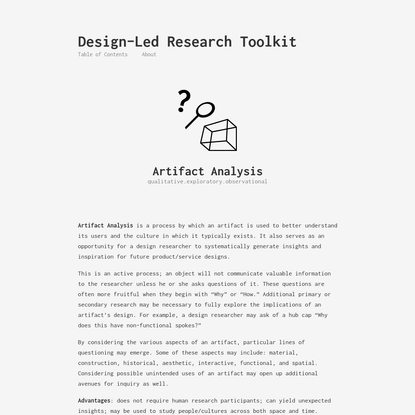 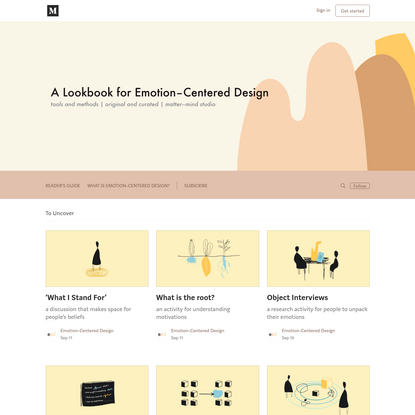 A Lookbook for Emotion-Centered Design … 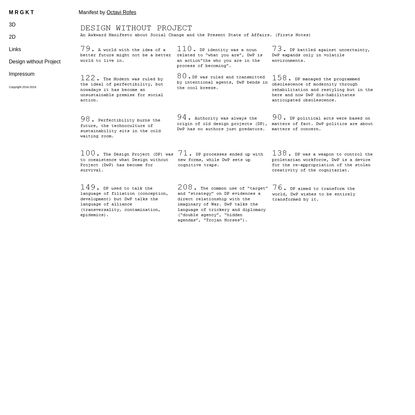