Morley Winograd, a former adviser to Al Gore and a co-author of the new book Healing American Democracy: Going Local, argues that networked localities have already taken effective control of crucial policy areas. “If recent trends continue,” he told me, “there’s no reason why community colleges won’t be tuition-free across the country, without any federal role. It’s happened in 13 states, and we’re near a tipping point.” After Donald Trump withdrew the United States from the Paris climate accord, more than 400 U.S. mayors, representing most of the U.S. economy, said their communities would still adhere to it. “That is where most of the leverage lies on sustainability—with mayors and governors,” Winograd told me. He gave the example of planting trees, which might sound insignificant but, according to a new study by researchers in Switzerland, could be a crucial step toward removing excess carbon dioxide from the atmosphere. “This could spread city by city, state by state, with no federal involvement or limitation,” he said. 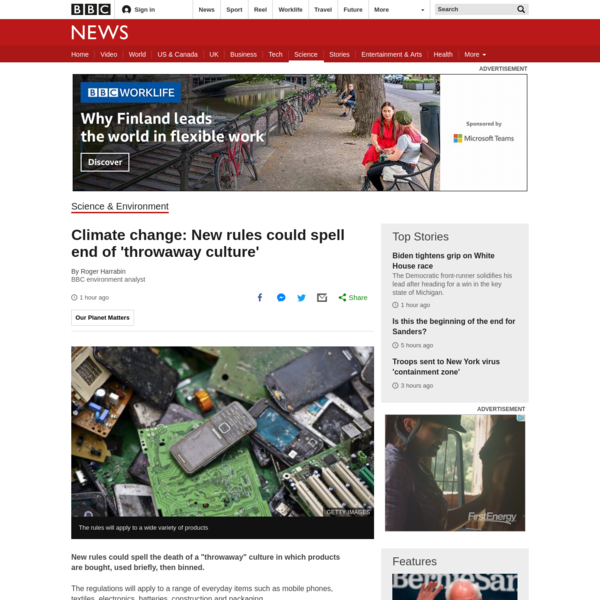 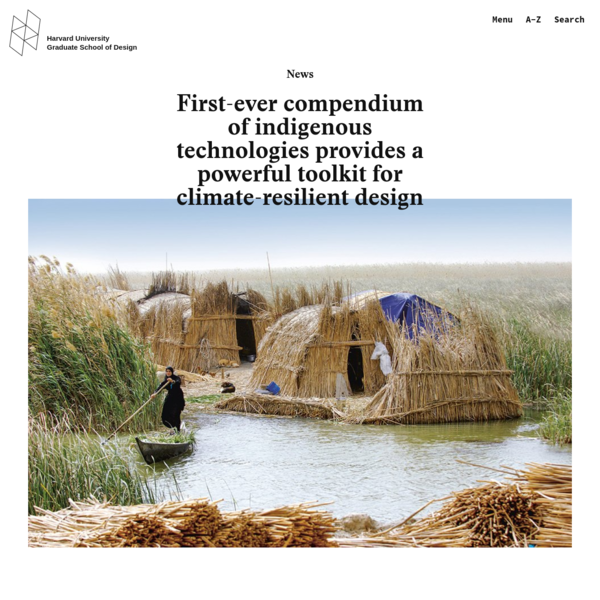 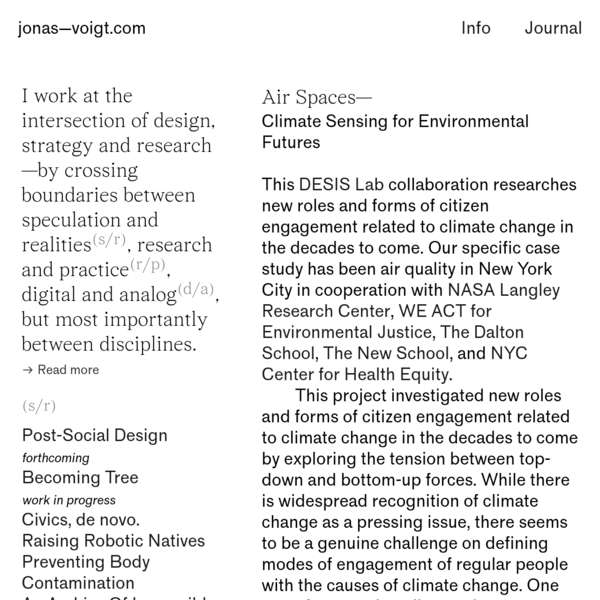 the "puck" sound when you perfectly hit a tennis ball

ice cubes cracking when you pour the water in

Looking up a tall tree and see it moving slowly

Picking fruit from a tree