Research for a modular set of tools to help you live life the way you want. 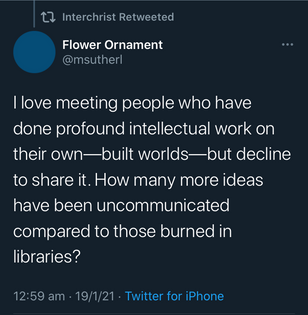 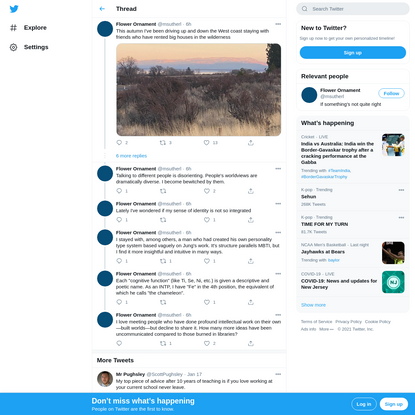 We create “rituals” for winning, and adhere to them so loyally that even when we’re actually losing, we stay doing them because they give a sense of control. If you look at the relationship between cognition and behavior you see this over and over again: So often underneath that thing you can’t seem to stop doing there’s a belief, and then a set of behavioral codes that stem from that belief. And even when the behaviors are totally messing up your life, you’re so fused with the rules that you can’t see contingencies (Nine of Swords). You’re oblivious to the ways life is unfolding on its own terms and the role that chance plays in your experience, regardless of your agenda (Four of Cups). In a moment I’m going to argue that not seeing contingency and chance is a massive missed opportunity for new growth.

I often think about practices like yoga or dance or meditation, where we train ourselves to be in the moment, and I think about why that’s helpful. I think that if we can tune our ears to what’s actually happening, we suffer less. Think about how many times you’ve suffered because you had an idea about what things were supposed to be that didn’t line up with what they were. And how at times it wasn’t even the reality that was disturbing you as much as it was this entitled sense that it was supposed to be like this. I think our inability or outright refusal to see, acknowledge and honor the natural contingencies of life—the things that don’t go according to plan or that veer from the fantasy—is a huge problem for us.

Milan Kundera has written that “Everything that occurs out of necessity, everything expected, repeated day in and day out, is mute. Only chance can speak to us.”

We create patterns in our lives through behaviors. Those patterns come together to form a tight fabric that carries us through life, and gives us a sense that things are stable (Ten of Pentacles). It is an irrefutable fact of life that sometimes this fabric rips or tears—you can’t go the route you like to go, the thing you spend months planning for didn’t go as you'd hoped, the projected outcome wasn’t the one you got—so then what? The way many of us relate to these experiences is by hating them.

But what if these moments were actually worthy to be praised? The only ones capable of generating new life? What if, as Kundera wrote, these moments alone were the ones capable of bringing the messages we truly need? Lewis Hyde writes, “Through such pores, gaps, and fleeting openings slips the buried gold, the waddling tortoise, the song of a starling—chance encounters that cannot be derived from the structures that surround us.”

What on earth am I talking about? Well it’s very specific, actually. Also it’s hopelessly vague. It is a call, a simple one, really, to embrace the ambiguous, the vague, the confusing. To broaden our awareness to accommodate the incohesive, the disorderly and the nonsensical.

I wonder if we could learn to appreciate disruption as an opening, fall so in love with the potential that lives inside mishap and contingency that we might even come to call ourselves inviters and harvesters of chance. If, in an almost midwifing capacity we might learn to scan the horizons for the unexpected, be like shepherds and torch bearers that escort freshness into being (Ace of Wands). 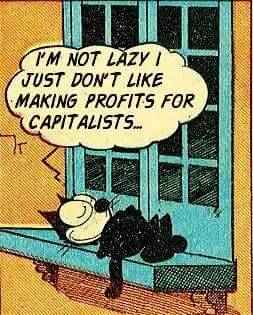 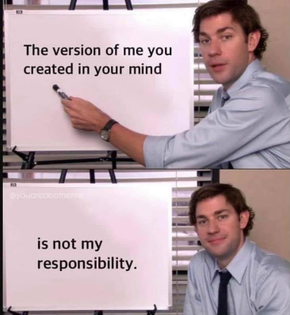 "I had a great advantage not just in the real genius of my cameraman but in the fact that he - like all great men I think - who are masters of a craft, told me right at the outset that there wasn't anything about camera work that I couldn't learn in half a day. That any intelligent person couldn't learn in half a day...And he was right - the great mystery that requires 20 years doesn't exist in any field - and certainly not in the camera" -- Orsen Welles re: cinematography of Citizen Kane 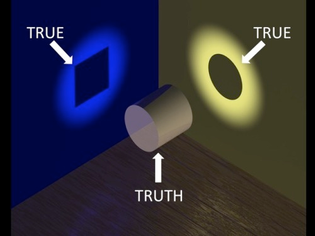 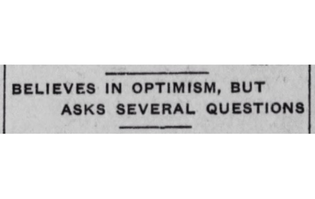