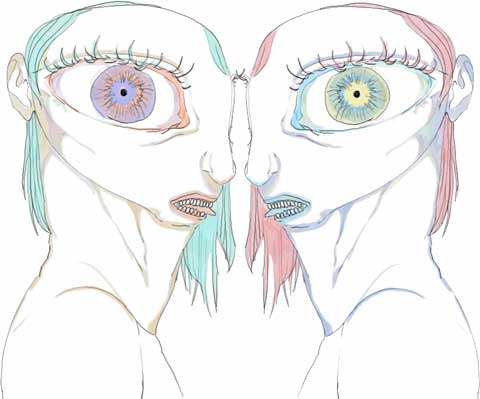 ephedrine.jpg
I Like and know why
by Alexander Chamorro
17 blocks • 2 days ago 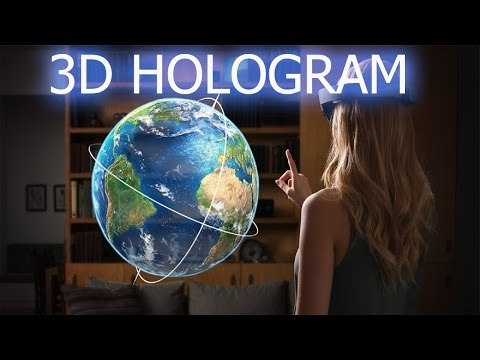 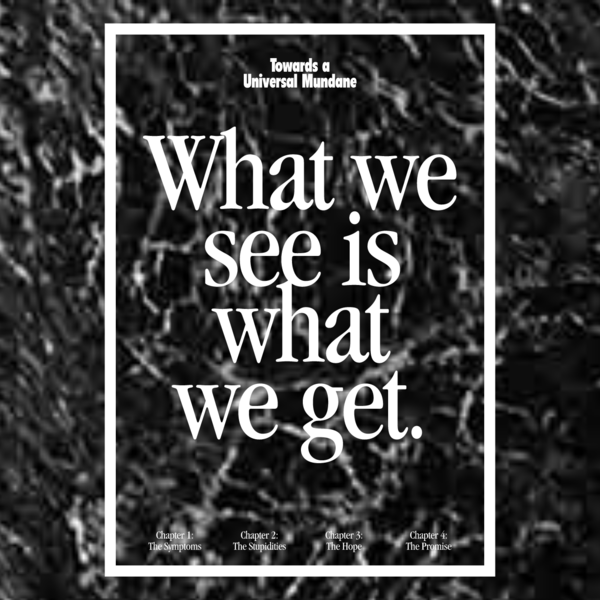 Towards a Universal Mundane 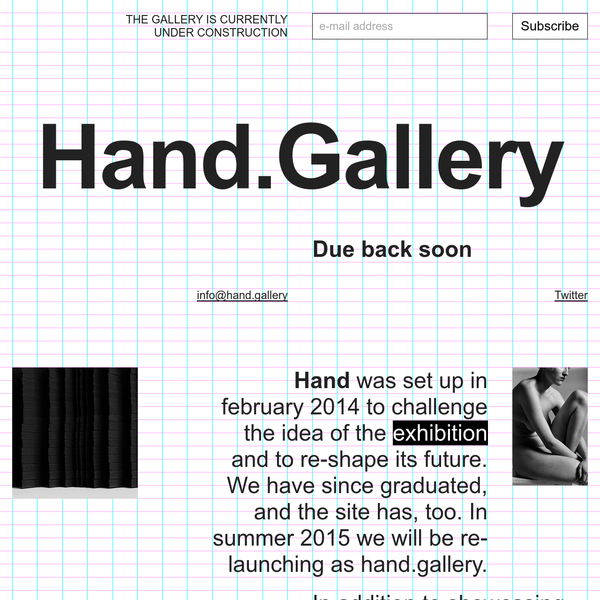 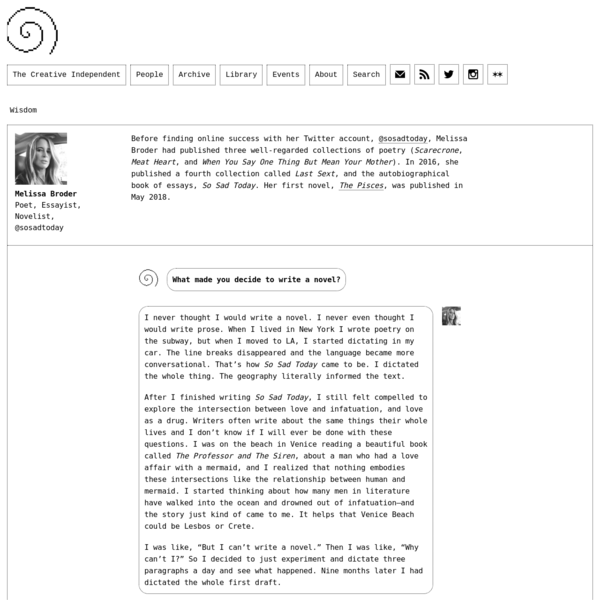 Melissa Broder on writing your first no… 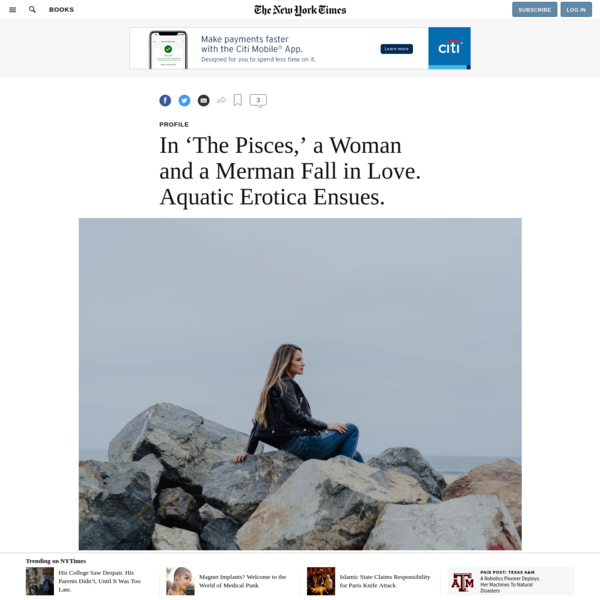 In 'The Pisces,' a Woman and a Merman F… 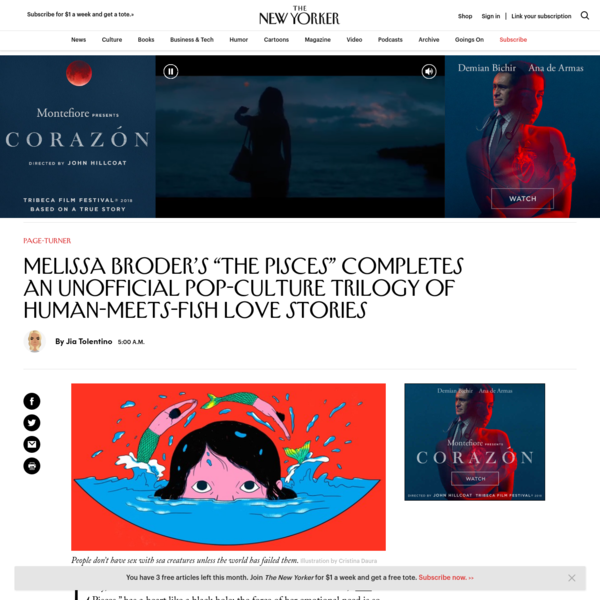 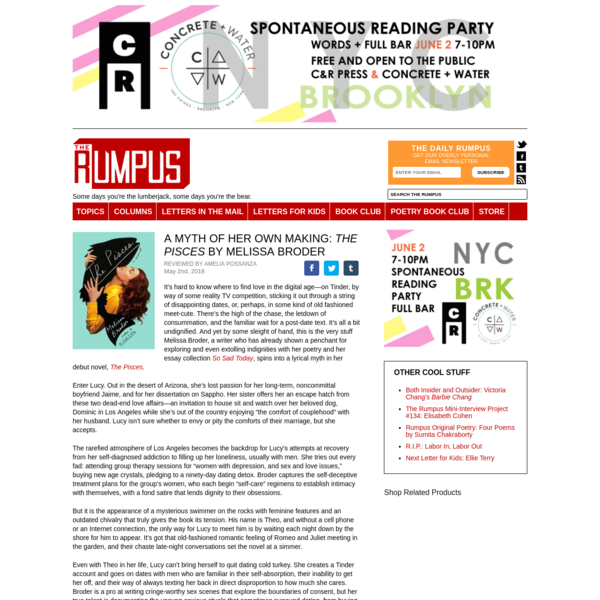 A Myth of Her Own Making: The Pisces by… 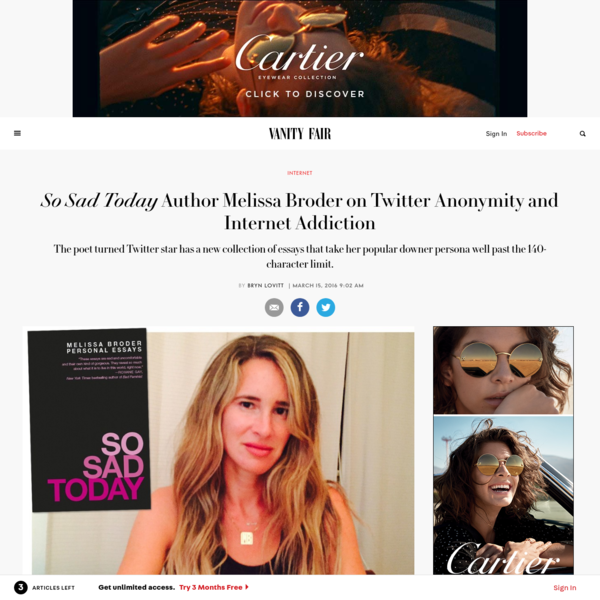 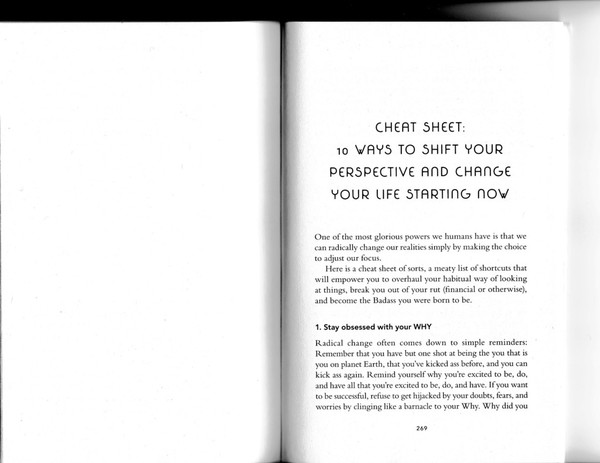 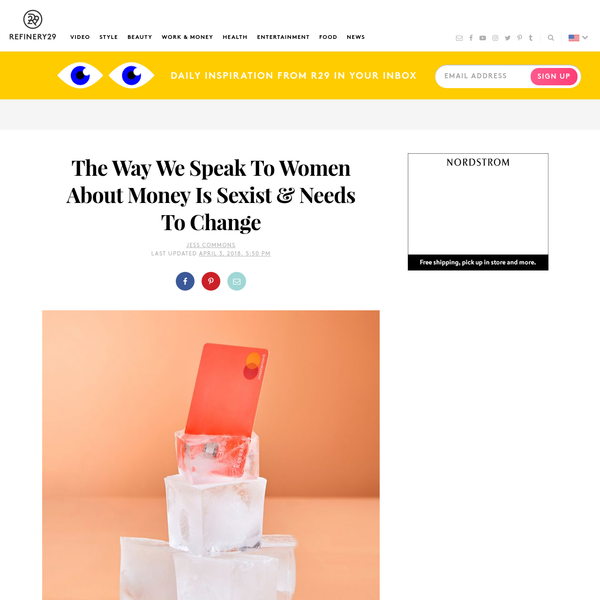 The Way We Speak To Women About Money I… 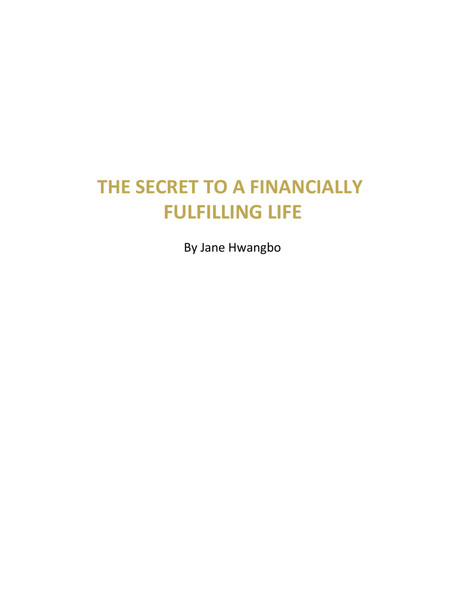 The logistics of inversion before 2004 differ from those of the deals done today. Back then, establishing offshore headquarters didn’t require a parent company abroad, so U.S. companies could simply relocate themselves. “You move some paper…You get a post-office box in a tax haven, and it works,” says Mihir Desai, a professor at Harvard Business School. That strategy was relatively easy to restrict, Desai says, and inversions died down after 2004’s legislation.

— The Tax Dodge That Has Plagued the U.S. for More Than a Decade by Joe Pinsker 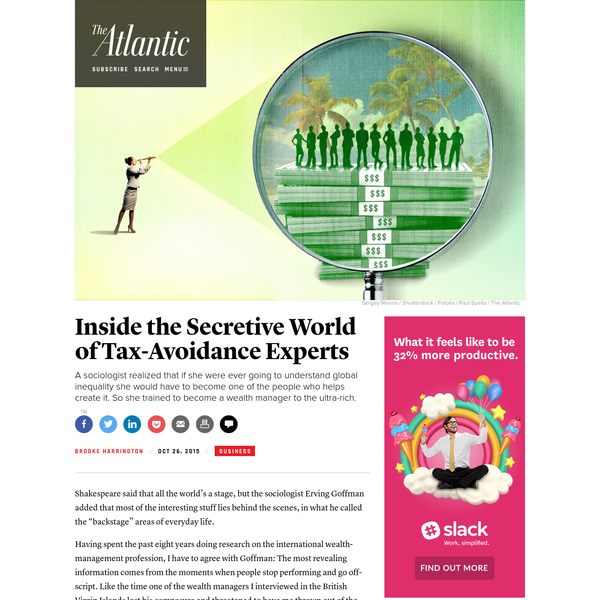