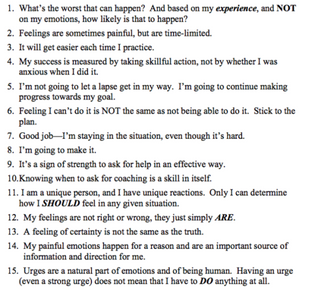 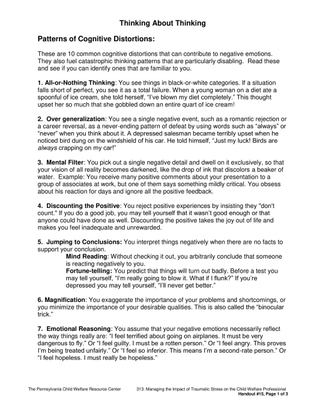 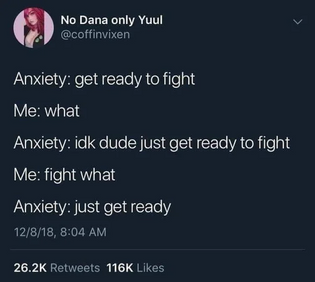 Because while it’s true that I am still inexperienced and naive, that’s not an excuse for shying away from trying to do what I really want to do: it's just a qualitative fact of my lived experience that I need to keep in me, that in some ways even might help my work be better, more tethered to the stage of life I am at now. It is important to acknowledge reality as it is, not as you wish it could be, in order to properly act. I’ve noticed that the people who I think are best at life are really good at noticing patterns around them and embarking upon movement and experimentation without overt fear of failure.

When the artist finds himself he is lost. The fact that he has succeeded in never finding himself is...his only lasting achievement. 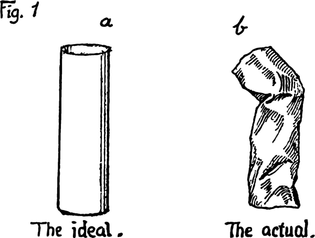 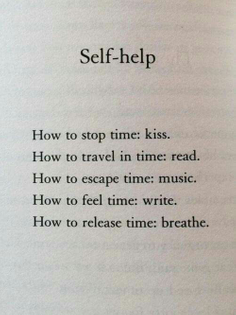 [Socrates’s] “Not that” suggests that truth is a continuum of uncertain possibility. It only exists in the next now. In writing, that means the now of reading. Since the first reader is the writer herself, a truth-telling writer has to create the possibility of not yet knowing what the truth is, of not yet knowing what he or she is going to say. Non-writing artists seem to grasp this easily. Francis Bacon described his painting as “accident engendering accident.” Ornette Coleman said he never knew what he was going to play next until he heard the note coming out of his saxophone. One writer, at least, made the point neatly: when the Red Queen tells Alice to hurry up and say what she thinks, Alice replies, “How can I say what I think till I see what I say?”

Every culture had its own official consensus about what were acceptable forms of exchange—of food, words, sex, and money—between people. Psychoanalysis made it all too clear to Freud—though he would not have put it like this—that the unacceptable forms of exchange were called symptoms. It was as though, through encouraging the patient to say whatever came to mind, something barely containable, something in excess of scientific description, was being disclosed about modern people. That their official development was radically at odds with their unofficial development.

“You are a victim of the rules you live by.” — Jenny Holzer