Even if it can't be stopped, may as well understand why the world is crumbling around us. 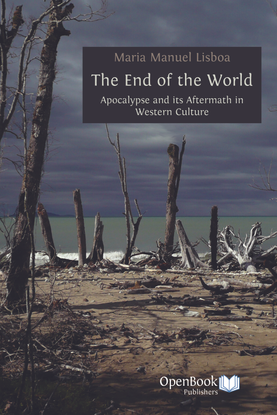 For once, I'll try and put myself in the shoes of a mentally competent and functioning Republican and let you know what I see:

First, I see the world around me changing faster than I can honestly keep up. But I'm far too proud to admit that I can't keep up with all these fundamental changes so I either ignore them or make jokes about them to mock the entire concept of changing. That way, it's not that I can't keep up or change, it's that I intentionally choose not to. It's me being strong/wise, not me being weak/stupid.

Second, growing up I saw certain people as strong, competent, wise leaders. I didn't grow up with guys like Trump I grew up with guys like Reagan and Bush Sr, and local church leaders. People who commanded some respect and clout even if you disagreed with them. So naturally, their party/religion became "my side". And the whole point of even having a side was so that I don't need to do all the hard thinking and work. I let them handle the hard stuff and I support them. It's a team effort so that I can focus on just living my life.

Well, now that leadership is gone and the world has changed. But I'm still me. I grew up already, I'm an adult with a family now. I don't have time or energy to change my entire social and political philosophy on life, yet I keep getting screamed at by everybody. People are flipping out as if I'm a horrible person to my very core and saying everything I represent, and everything I've ever stood for, is inhumane and wrong. I mean, shit, it's not my fault. I'm just a guy who grew up knowing what he knows, in the community he was born in, and trying to make a living just like everybody else.

But they're all against me. Talking about MY political views is now taboo, despite them literally being mainstream views just 10-20 years ago. Even Democrats voted for stuff I believe in, but that stuff is now taboo because of political convenience. The defense of marriage act had 118 Democrats in the house and 32 Democrats in the senate vote for it, and a Democrat president signed it into law. But I'm the horrible person now, per Democrats, for thinking marriage should probably just be between men and women? In 2004 Obama himself said "Marriage is between a man and a woman."

But I'm the one who's deplorable for having some of these opinions now, just because the political ground has shifted? If those Democrats seemingly hate every single fucking thing about me and what I stand for, why should I change for their sake? They're hypocrites. They used to believe this stuff too. Joe Biden voted for a constitutional amendment to overturn Roe v. Wade in the 80's. Why can't I support overturning Roe v. Wade now? How come I was so in the wrong for supporting the large military budget, while now Democrats are taking all the credit for us having such a huge and powerful military and keeping Russia in check?

But hey, look at some of these new Republicans... guys like Trump telling me I'm OK. I'm not wrong, and fuck them for acting all high and mighty about it. They're fighting tooth and nail for guys like me against the Dems. I still don't follow much politics, so I don't really know all the things they say, but from the little bit I've seen they're alright.

All that other small stuff, like Russia Gate or Pizza Gate or laptops or whatever, that's just meme content. Stuff to joke about on Facebook, like we've always joked about stuff around the cooler. Doesn't matter.

What matters, is I feel good about myself and don't have to change the very foundations of who I am. The Republicans are still the only ones saying some of the stuff I believe in. So I'll continue to stick with them for now.

Or at least that's what I think it would feel like. 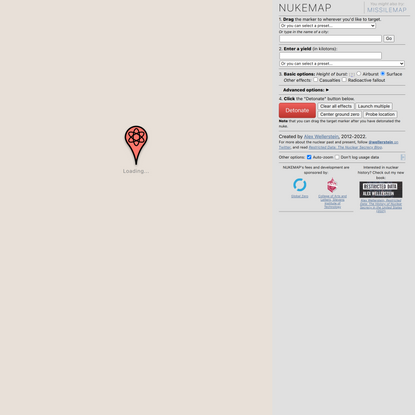 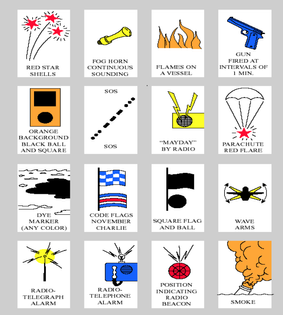 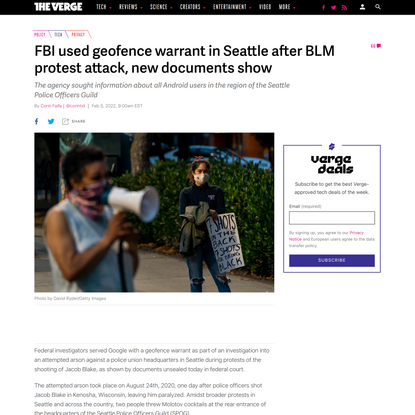 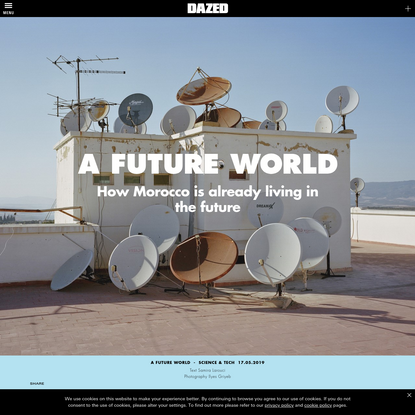