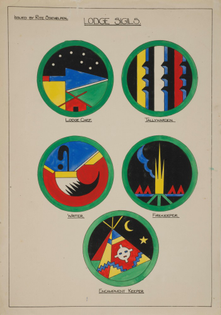 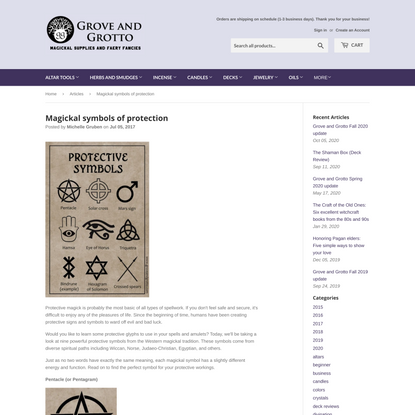 look, it's simple. you have a Happy Burger brand fast food establishment, and sometimes kids come in and want their Happy Burger brand Happy Kiddy Burger, which according to the Happy Burger brand franchise operating instructions is supposed to be 4oz of usda utility grade hamburger lightly grilled and pressed into a poppy seed bun with two slices of mild pickle and a slice of tomato and a piece of iceberg lettuce and the name of the kid written on the top in half an ounce of Happy Burger brand special sauce about which the less said the better

so naturally what you do is, you post an ad saying, cooks wanted, please bring your own grill and meat and bun and pickle and tomato and lettuce, we'll supply the sauce

and you get an applicant, and you send him down to the Hall of Cooks, which is a featureless infinite plane that you keep in the unlit basement of your Happy Burger brand fast food establishment. and you tell him to just keep making burgers and handing them up, and if he hands up a burger that satisfies your standards, you'll pay him a bonus, which is $100,000, plus the price of the burger, which is $.50

now the cook can't see too good down there, and he keeps handing up burgers that are more like pickly meatballs with a swastika painted on the side in tomato sauce, but as long as the meat's cooked the health department won't shut you down, so you keep taking them and dutifully handing down briefcases of cash with a few quarters tossed in. and the cook's pretty happy, even after you summarily declare one day that you're only going to pay $50,000 per burger in the future

so the cook calls in a friend, and she sets up in the Hall of Cooks and starts handing up burgers, and now you're getting acceptable burgers faster than you can sell them. so you raise your standards a bit, and you insist that burgers have to be on a bun, and that cuts production back down to a manageable rate. but the cooks are still pretty happy, even after you cut the burger bonus again to $25,000

this goes on for a while, and now you're got a hundred cooks down there, and you're started demanding that they spell out the kid's name correctly, and that's not easy. so now they're not just making burgers to your increasingly exact specifications, they're racing each other to be the first to get the kid's name right. but you're still paying $5,000 a burger, and apparently the cooks are still happy, because more and more keep showing up

you get curious one day while you're squeezing into your franchise past the giant mountain of rotting discarded hamburgers, and you head down to the Hall of Cooks. the last time you came down here, there were only six cooks, and they were just standing around in a disorganized circle; but now they're organized into these large groups. in one of them, you find your first cook, and he shakes your hand. "remember when we just started out and i was lumping up store meat by hand and cooking it on that tiny old george foreman?" he laughs. "That was before we figured out cookie cutters and rolling pins." he's standing at a huge professional-grade charbroiler with twenty-four different patties arranged on it; suddenly, in a single efficient flash of movement, he flips them all over. of course, the dull glow of the grill isn't enough in the utter blackness of the Hall, and most of the patties end up on the ground, which you suddenly realize is a lot spongier than it's supposed to be. also, doesn't the ceiling seem lower? you shake it off and head back upstairs to start taking orders, wondering when it'll be the right time to cut the bonus to $1,000

it's been another year. there are tens of thousands of cooks in your basement. you're rejecting burgers for sloppy handwriting. you're rejecting burgers for having too thick a slice of tomato. you're rejecting burgers for excessively clustered poppy seeds. seven months ago, the cooks started building floor-to-ceiling ovens with internal robotics custom-designed for making Happy Kiddy Burgers; now there are whole fields of them, each making ten thousand burgers a second. of course, it's still pitch-dark down there, and the cooks aren't exactly susan calvin, so almost all of those burgers get added straight to the end of the Great Greasy Mountains, but it's amazing how quick they come now. you overhear a few of the cooks talking excitedly about the orders they just placed for massive new ovens from Barbecue Labs. you don't know how any of them can afford this when the burger bonus is only $100

three months ago, you politely asked whether they could start making the adult Happy Burgers, too

for an entire day, all the burgers had your name written on top in poison 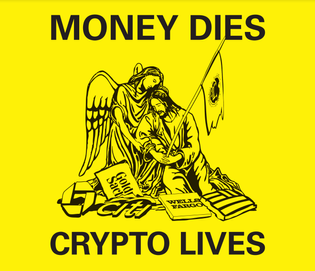