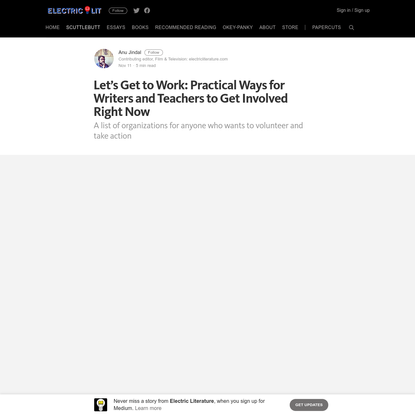 Let's Get to Work: Practical Ways for W… 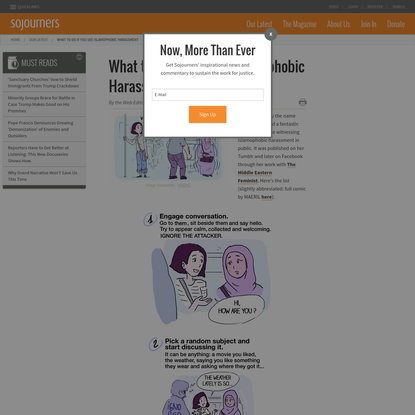 What to Do If You See Islamophobic Hara… 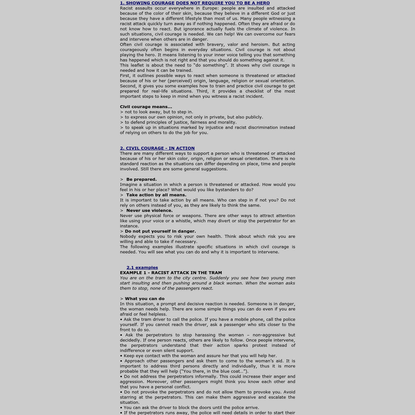 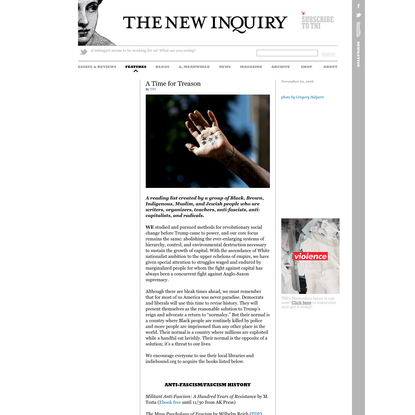 A Time for Treason 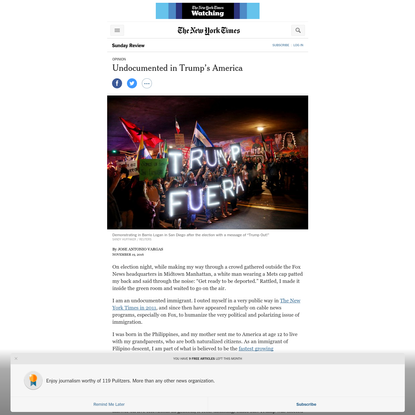 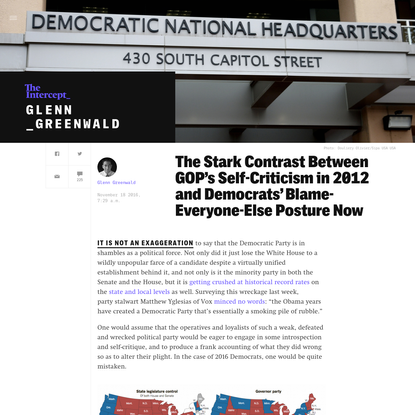 The Stark Contrast Between GOP's Self-C… 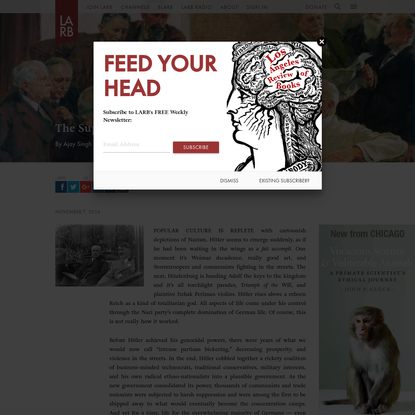 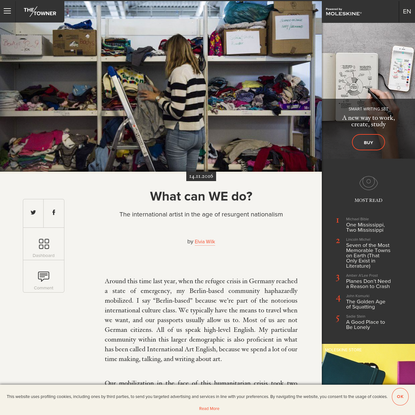 What can WE do? | The Towner

The liberation of institutions will not result from any singular procedure. It depends on sustained pressure, a commitment to long-term struggle. More than a critique of institutions—because, face it, at this point the inequality, oppression, and violence of the capitalist state is not a mystery to be solved but a system to be abolished—institutional liberation affirms the productive and creative dimension of collective struggle. Our actions are not simply against. They are for: for emancipation, equality, collectivity, and the commons.
Institutional liberation is not a messianic event. It is the building of counterpower infrastructure. Once they take the side of the common, institutions liberate themselves from capitalist interests endeavoring to control and exploit them. So institutional liberation isn’t about making institutions better, more inclusive, more participatory. It’s about establishing politicized base camps from which ever more coordinated, elaborate, and effective campaigns against the capitalist state in all its racist, exploitative, extractivist, and colonizing dimensions can be carried out. This takeover will not happen overnight. But it is happening now at an international scale, accumulating force and momentum with every repetition of a common name and image, every iteration of associated acts: red lines, red squares, arrayed tents, money drops, blockades, occupations. 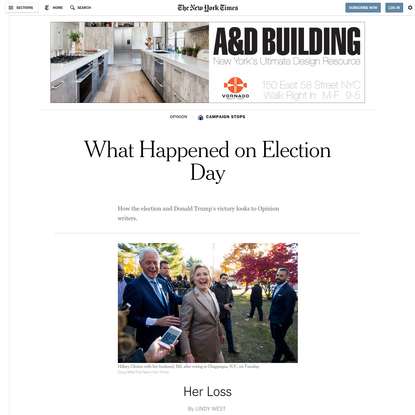