“I talk a lot about how power has no odor,” Yi said. “This is why you should not be smelling any odors when you walk into a gallery in Chelsea, or when you walk into a bank,” she added. “These are places of power and sterility, oftentimes associated with the masculine.”

What to call a black hole
By the time scientists released the black hole image, the working group was up and running. Among the eight Event Horizon Telescope observatories involved in the data collection, which took place in 2017, were two facilities on the summit of Maunakea: the East Asian Observatory's James Clerk Maxwell Telescope and the Smithsonian Astrophysical Observatory's Submillimeter Array.

After discussions, the working group came up with the name Pōwehi (pronounced poh-VEH-hee). The name reflects the way astronomers needed to capture the halo of light surrounding the black hole in order to "see" the object itself, or rather its shadow, and can be translated as "embellished source of unending creation," according to a statement from the University of Hawaii, which oversees the astronomy district atop Maunakea. The name was suggested by native Hawaiian speaker Larry Kimura based on his studies of the Kumulipo, the Hawaiian creation chant

I don’t feel that I have the right to consider giving up hope. To do so would mean abandoning or failing to recognize the work that’s being done—the strikes that are being organized, the doctors and nurses who are keeping people alive and fighting to get their patients out of prison, the millions of people who have had to risk their lives and go to work in the pandemic regardless of whether they have hope or not. I appreciate Mariame Kaba’s idea that hope is a discipline. It’s a choice—it can’t be a matter of fluctuating affect, whatever viral news story or TikTok gave you hope in people or took it away. In general, I try to expect nothing and hope that everything is possible. I want the courage to need very little and demand a lot.

She felt that art institutions such as Berklee can be more directed towards the athleticism of art rather than the product.[17] In retrospect, Clark said, "I think that with music school and art school, or school in any form, there has to be some system of grading and measurement. The things they can teach you are quantifiable. While all that is good and has its place, at some point you have to learn all you can and then forget everything that you learned in order to actually start making music."

I send this book with you
That it may pass
Where you shall pass:
Down the murmurous evening light
Of storied streets
In your own France

Simone, I send this poem there, too,
That part of me may go with you. 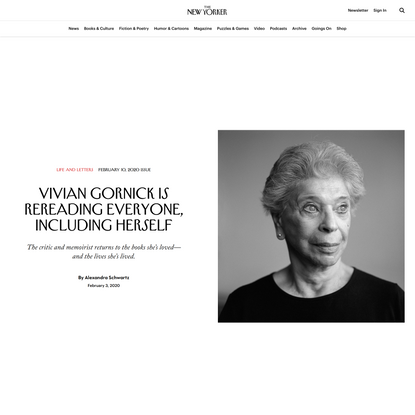 Vivian Gornick Is Rereading Everyone, I… 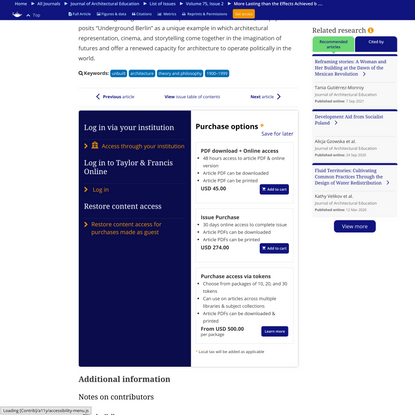 More Lasting than the Effects Achieved … 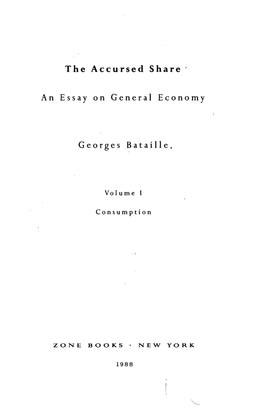 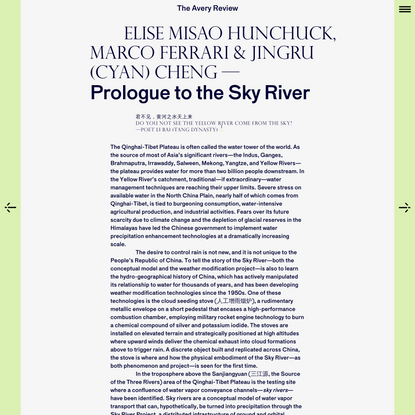 The Avery Review | Prologue to the Sky … 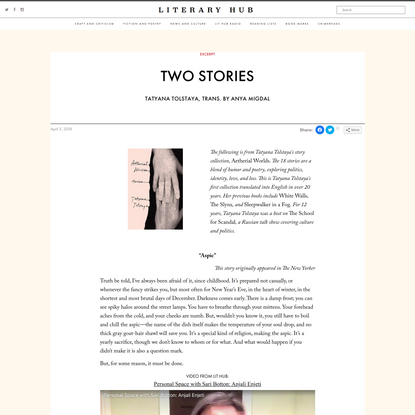 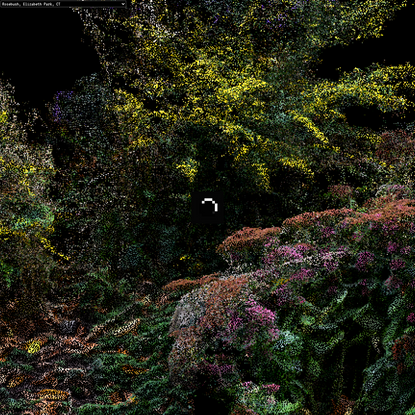 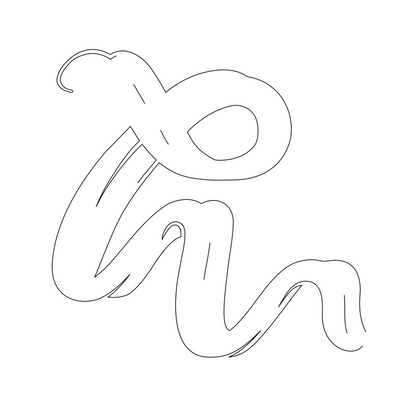 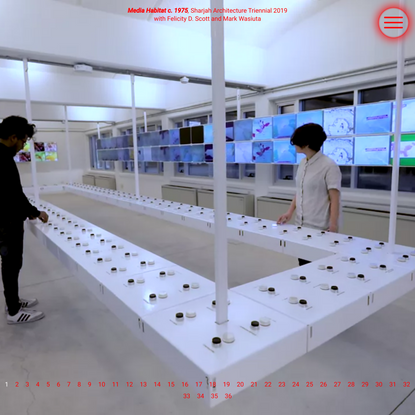 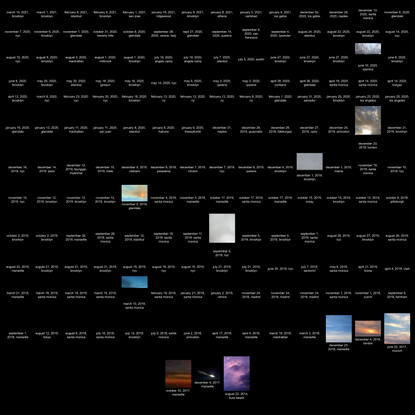