[the boundless three-dimensional extent in which objects and events have relative position and direction.]

[Outer space: the expanse that exists beyond Earth and between celestial bodies.] 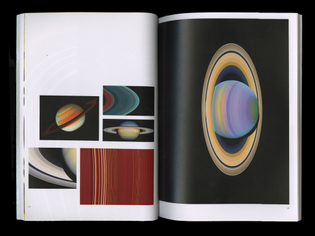 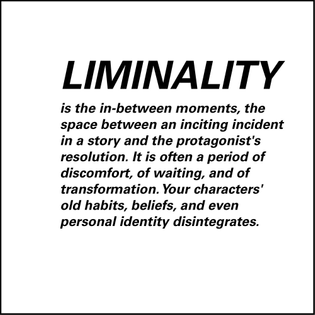 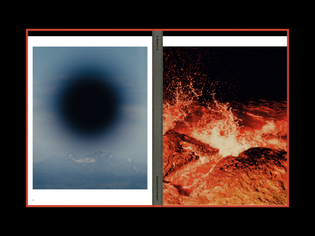 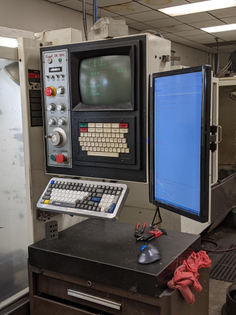 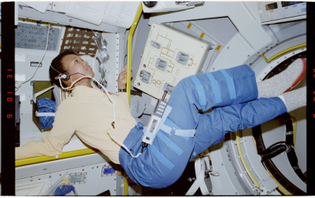 "We are in a condition of ‘quantum entanglement’. We are connected to one another…The condition within which we live is one of difference without separability. Our social life is best described as a kind of mass, massive contact improvisation; and the brutality of life emerges out of our refusal or our disavowal of that fact." - Fred Moten 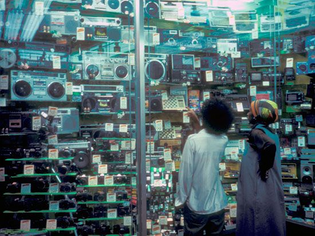 “The here and now is meant to compensate for the surreal presence in and the materiality of its persistence. Or we could say that what we're after is a move from the the metaphysic of presence given in the figure of the one to the physics of presence, given in nothingness, and consent not to be single in differential inseparability in the nearness and distance of our spooky actions. Not twice behaved behaviour, not disappearance, not the resistance of the object, not the insistence of the thing; but something like a kind of negative relay between the thingliness and nothingness that is given as an assertion and in defence of difference without separation of consent not to be a single being. “ 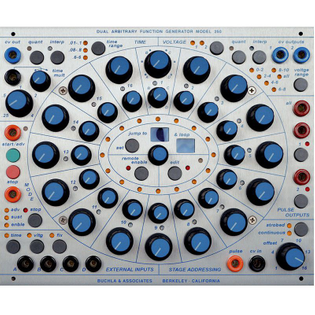