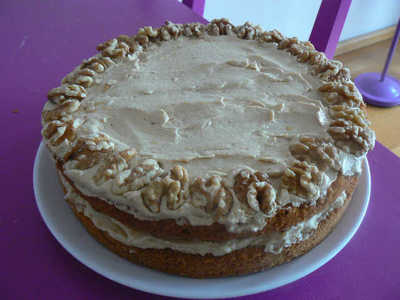 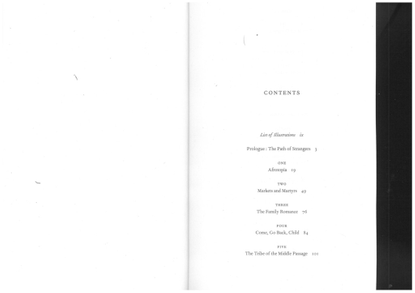 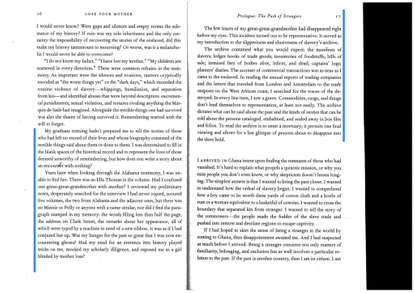 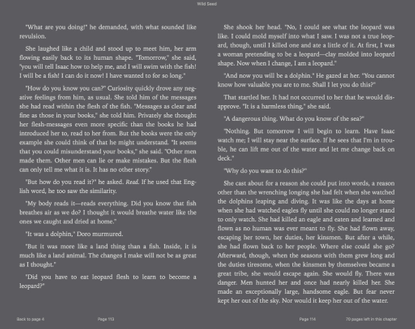 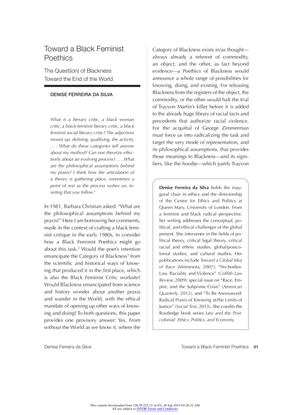 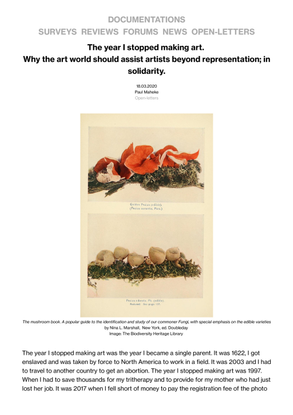 In our current capitalist understanding, a sharing economy is a way of purchasing goods and services in which individuals are encouraged to hire out things like their cars, homes and personal time to other individuals in a peer-to-peer fashion, mediated through private companies. It can be said that in commercial applications, the sharing economy is just a marketing strategy, the company AirBnB has sometimes been described as a platform for individuals to 'share' extra space in their homes, but in reality the space is rented, not shared. It also allows companies to outsource as many aspects of their production as possible.
A possible alternative sharing economy must entail Affect, a shared relation based on Affect not Capital. In microcosmic forms, this could look like a community vegetable garden, local “freecycling” groups or the Mutual Aid we have seen during the Covid19 crisis.

An archive is a collection of records, documents, photographs or objects that are kept for future use, often to pass on important historical information to future generations. Archives exist in different size, scale and formations; from the domestic family album, to volunteer-run community archives, to large state-funded national archives. Community-run archives can be particularly important to groups of people who are marginalised in a society, as their stories and records are often not represented in state-run archives and collections. The body can also be considered an archive, which holds historical as well as personal memory. In oral cultures, the body is an archive which holds and shares history and culture through story, ceremony and song.

The word “cook” from the Latin cocus which comes from coquo [to cook, to think, to be unquiet, to worry (about), to mix], which most probably derives from the Greek verb cycao/cacao [stir up, mix of dissimilar things, confusion, disorder]. Cooking can be understood as a type of experiment which involves certain levels of energy transformation in order to create something new. Preparing food, a dish, or a meal is its common use. Other usage includes (but is not limited to), making ceramics or bricks, engaging in producing explosives and telecommunications phreaking devices, typically in one’s own home-made laboratory inside their house or garage, as described in the Anarchist Cookbook.

Social reproduction is a Marxist term that broadens the idea of reproduction beyond biology. It considers the repetition of sometimes unrecognised social constructs perpetuating inequality, like race, gender and class relations. We recognise the feminist perspective as a lens to look at gendered reproduction allowing a broader view of the term within gendered domestic space dynamics. This reproduction that contributes to capitalism (eg. care, knowledge production, and health) structurally upholds the cycle of normativity: reproducing gender and class roles that create surplus value. Most social reproduction (eg. knowledge, (legal) principles, and skills) is normalised and internalised, producing day-to-day workers, yet excludes certain forms (eg. care, knowledge production and health) that should also be recognised as capital. As social reproduction equals growth of capital, an alternative recognition of what is seen as ‘social’ can reveal the reproduction of inequality.

Currency - an object, action and or labour that is commodified, becomes a commodity (also could be just within a particular circumstance/dynamic) which can be used to be traded in later or immediately, or used as an investment. It is something that has to be valued and measured against. Either an actual labour (e.g if you listen to me, I will also listen to you) or something abstract like money (if you help me now I will give you 5 euros). Currency is a way to valuate emotional works such as security, care, trust,affection

How to think about skin memories beyond… 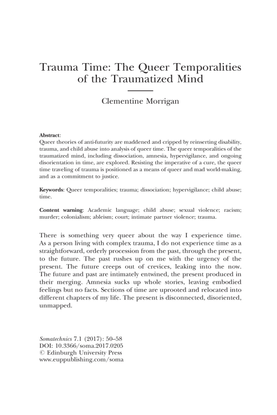 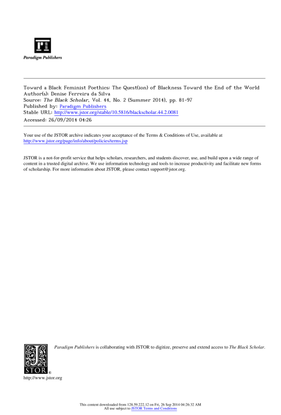 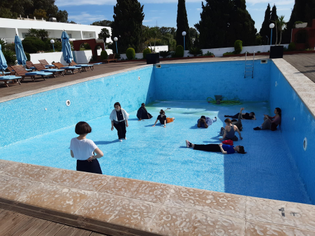 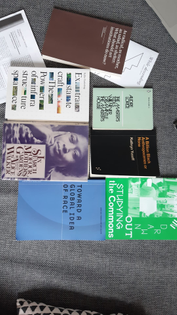