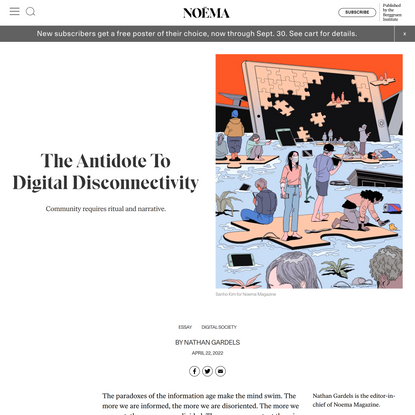 The Antidote To Digital Disconnectivity… 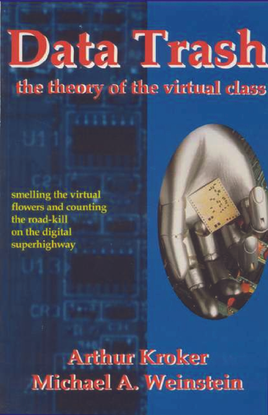 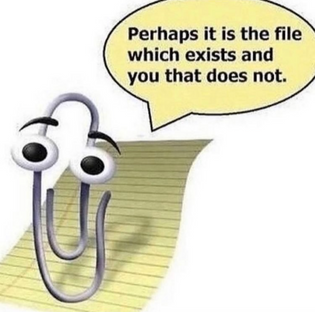 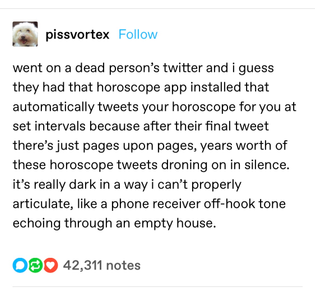 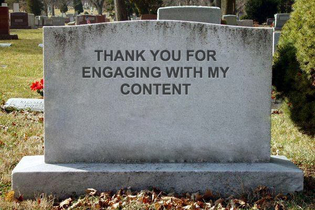 But the cyberbabe's extreme malleability has raised the ire of feminists. Virtual females are ''the postmodern equivalent of a mail-order bride,'' scoffed Suzanna Walters, director of the feminist studies program at Georgetown University. ''They are compliant creatures created for one's pleasure, another example of the female as object,'' and, worse, Ms. Walters suggested, an ideal that real women cannot hope to emulate.

So deeply etched are digital figures in the popular imagination that something like a protest is beginning to take shape. In ''Thomas in Love,'' a French export from IFC Films, shown last year at the Venice Film Festival, the title character dumps his ever-available virtual lover for a human one. And not long ago, ''W'' magazine killed plans to create its first cyber-cover girl, a composite of four living models.

''You could say she was too perfect,'' said Edward Leida, the magazine's design director. ''We were missing the nuance that would make her unique.'' But even had he invented an utterly lifelike virtual goddess and given her a film or modeling career, Mr. Leida predicted that the public would soon tire of her. ''When the screen goes dark, you're going to forget all about her,'' he said. ''The thing to bear in mind is that ultimately, you can't hug a pixel.'' 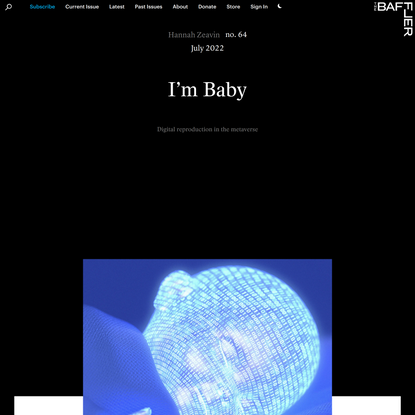 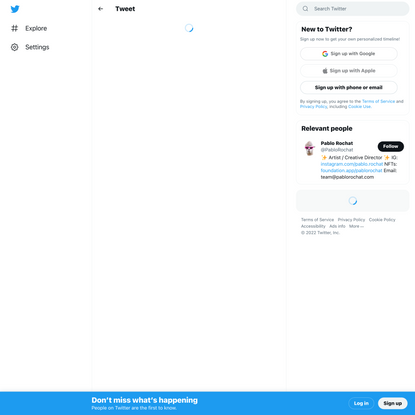