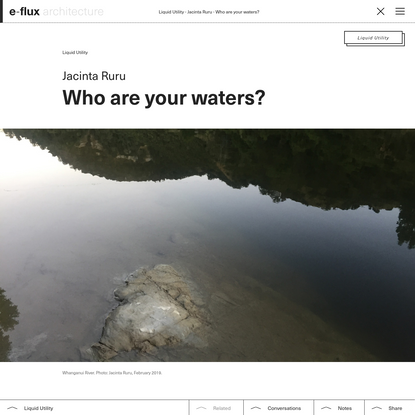 Who are your waters? 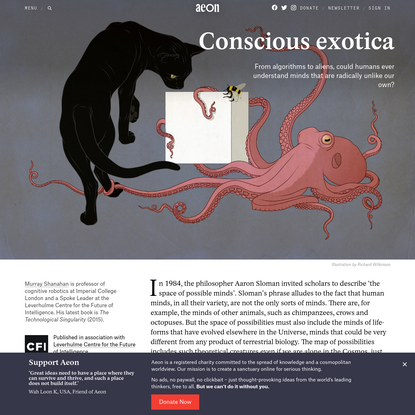 Beyond humans, what other kinds of mind… 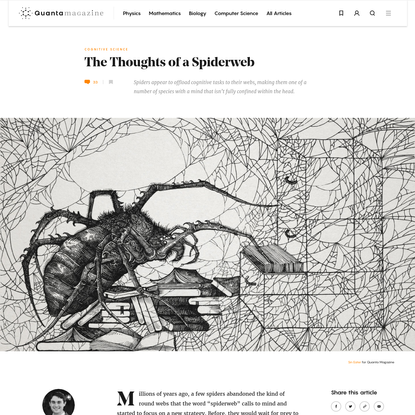 A Mind Made Out of Silk

Our species has developed entirely wrong ideas about nature which are not based on intimacy with what we are studying or a ‘part’ of. Nature, like our own bodies and minds, does not have ‘parts’. Parts are a model we derived from mechanisms, which can best be thought of as ‘structured isolation of function’ or ‘dead factors in time and relation’.
Each organism in nature is actually far older than our ideas about the ‘flat unit’ age of the universe. We have made the same mistakes in misunderstanding the essence of time that we have made in misunderstanding organisms and human beings... namely, that isolates are the unit of study. Isolates cannot exist in nature, because nature, like humanity, is a complexly layered network of relational interinfluence. So to understand a person, or organism, we must begin with the whole of time and nature, and work back toward the so-called ‘individual’.
When an animal is removed from its temporal, locational and symbiotic networks, we are no longer looking at the correct element — we are looking at something that is dying due to having been removed from its natural relationships and contexts. While it is nominally true that an octopus, for example, is still the »same class of organism when removed from the ocean, it is no longer the same relational creature.
Nature is unimaginably sophisticated, and unlike the wrongminded models we have derived and popularized for the purposes of research or commerce. It is a unity first, and that unity is temporally and relationally more complex than the entirety of human knowledge or computation. A single modest organism... an ant or flea... is so temporally and relationally complex that the entire history of human thought and science is, compared to it, barely a speck of dust... and most of that speck is simply a conglomeration of mistakes that are the result of having started... and continued... from a position so erroneous that it would be comical if it were not catastrophic.
To understand an organism or a human being, we must first correct the misconceptions that plague our history and purposes in study, and a good starting place is the recognition that organisms are relational organs in networks whose sophistication is staggeringly incomputable.
This means that we must begin with understanding the relationships and temporalities involved, and realize that humans and organisms are expressions of the entire history of the universe, time, and life on Earth. Then they are expressions of their direct experiences, local and distributed. The Earth is a node in a network that extends not only beyond local time and space... it extends beyond what it has thus far been possible to conceive of. If we are to begin to understand humans or animals, we must invent new base concepts that are more like what we are concerned with than any of the ideas or methods we currently possess... and this demands a deep intimacy with the subjects involved, rather than a ‘parts make wholes’ model.
One cannot study the hand by amputating a finger. Similarly, when we isolate the unit of study, we have embarked on a cascade of errors that must therefrom ensue. This results in something like the opposite of knowledge, and it is a catastrophe for our own minds and world.
— an intelligence agent

Homework: Bring a narrative and a ritual relating to interacting with non-human agents to the next call. 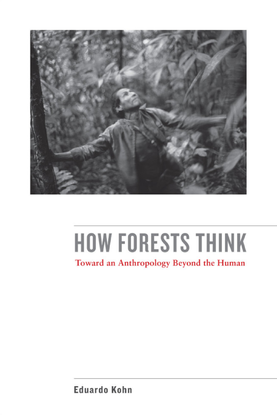 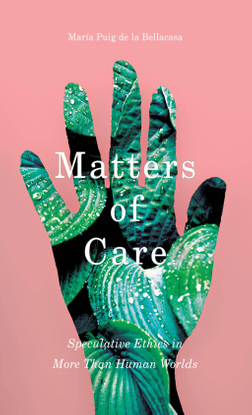 “From water I have learned to move around and past fixed objects to reach my goal. From our winged kindred I have learned there are times to swarm and that such a swarm can take down even the largest and cockiest predator. But the most important lesson of all, for me, has been how history embeds in every living thing. The land speaks to me of a much longer time frame than the one my body understands. It reminds me that ours are generational fights that are passed down like legacy. The earth, in the way that it spins under our feet, changing while no one is looking, reminds me both that what we win today can be gone tomorrow, and what we lose today can be won tomorrow. The only constant is change. That is nature’s greatest lesson to me—that change is inevitable, and time is unfathomable. It means I can keep going, when all seems to fail and fall around me. Nature is the source of my faith.” —Malkia Cyril 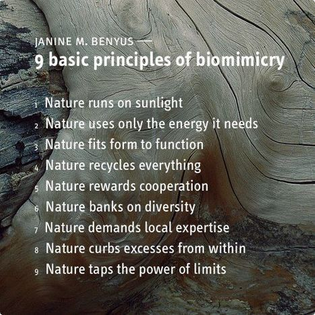