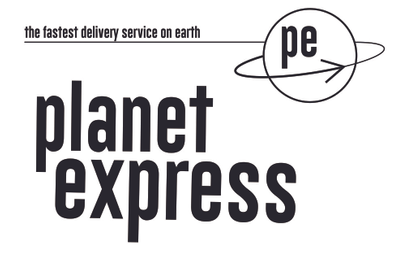 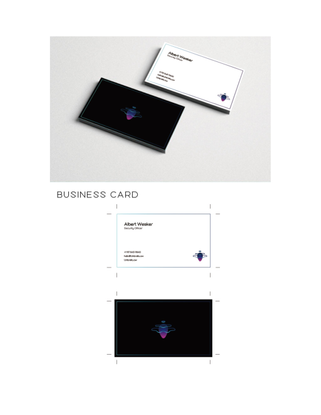 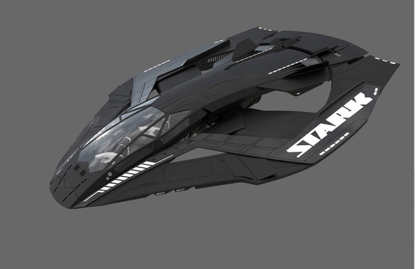 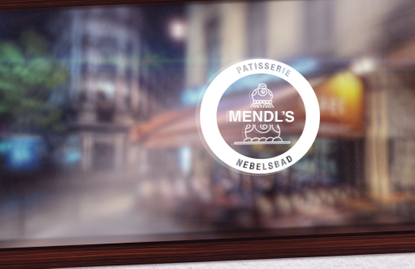 Much later , says Louise Licklider , when she decided to move out of the house in suburban Arlington , Massachusetts , where they’d lived for the past twenty - five years , she had to confront the space in the basement where her husband had stored his “ papers . ” “ The MIT Archives had been desperate for his papers , ” she says . “ They kept saying , ‘ We’ll send someone to take it all out . ’ And I kept saying , ‘ That just isn’t possible . ’ They thought I was simply being emotional and difficult . But I wasn’t . Robin was a very specific , accurate man . But he was not a filer . He had a natural inclination to save everything , even erasers that had worn down . So he had all these personal things in the middle that I wasn’t about to sort out . “ Well , Archives got very irritated and finally quit bugging me . But when I moved , a young man named Keith , who loved and adored Lick , came and stood beside me as we went through the basement , just shaking his head . You’d pick up a paper , and it would be a test from a course he taught twenty years ago . Under that would be a flier advertising a lecture . There would be maps of towns he’d been in that had no historical significance , because he liked old maps . I’d throw a few things into a box for MIT , but most of it we threw out . “ Well , ” she says , “ at one point I heard Keith just burst out laughing . Anything Lick loved , he loved — chocolate , for one thing . And Keith had come across a folder full of chocolate - bar wrappers that Lick had collected , all neatly folded . Beautiful wrappers from all over the world . . . ” 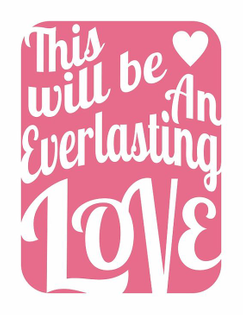 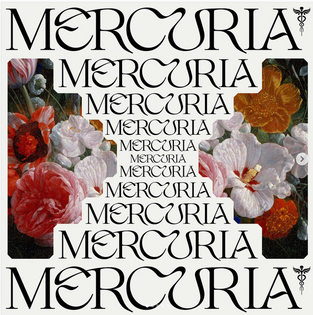 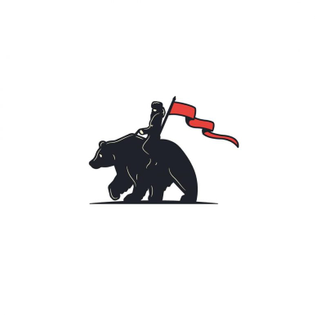 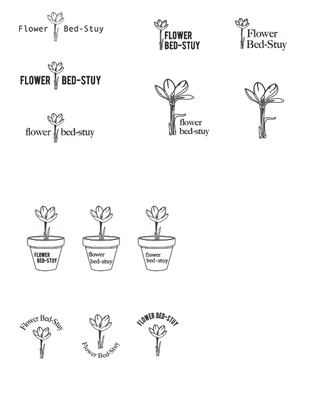 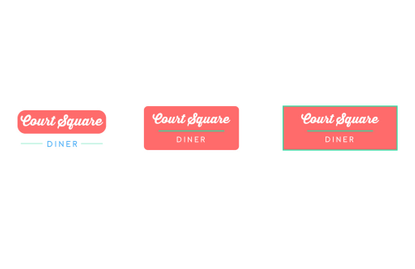 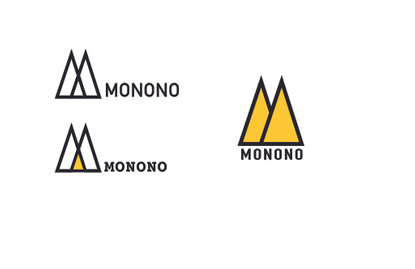 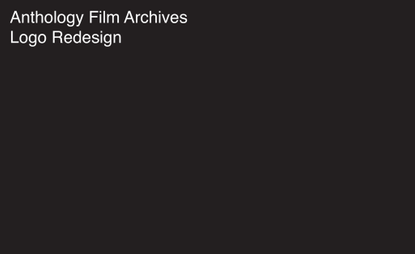