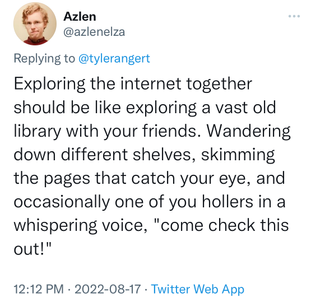 There is a japanese term, ichigen-san otogawari, roughly: "by introduction only". It describes a practice of some restaurants to only accept guests they have a relation to – by introduction through a former guest, or by a prior conversation in person or by exchanging a couple of emails. It's not about exclusivity, since everyone is welcome. The prerequisite is solely to explain one's motivations for coming, and making a modicum of time and effort to understand the restaurant's approach. This way, it is protected from diners who come without actual interest and appreciation for what is offered – it can operate with a level of safety and comfort.

This principle may be an influence for better digital spaces – in contrast to the ubiquitous and immediate access expected in digital media. Direct relations disperse the focused pressure created by social media networks: Requiring a human mode of interaction, requiring users to momentarily think and consider the other, to consider language, is enough to transform expectations and ensure eye level in following interactions.

Ichigen-san otogawari acts as a kind of captcha – ensuring that the guest, client or user is actually human. Not in the sense that it is not a machine or bot, but in the sense that it has the capacity to be attentive for a brief moment, and considerate of others. It is a vetting system any human being is able to pass.

It’s the future now, and everything cool on the internet is about God.

I get why people are acting so weird online, why the fashionable form of posting feels in between an invocation, a shitpost, a chant, a sermon, and a poem carved into a streaked headstone. ... In the mid 2010s, ambiguity died online—not of natural causes, it was hunted and killed.

[C]onfessionalism became a popular way to construct one’s identity, and the internet was the place to do it.

The spirit of stylized half-truths is still in-tact, and now that we know the consequences of our sins existing online forever, it’s easy to see why making a myth of yourself feels like the only way forward.

At the heart of all this motion is a lust for crawling through someone else’s ambiguity, in staring at a post or profile for longer than the machine’s trained you to, in the toothsome frustration of trying to figure out what’s a revelation, what’s a dark joke, and what’s just the result of a chemically imbalanced brain and an eternally available keyboard.

Godposting, in its buggy, abstract elegance, started out hacked and corrupted, which provides a buffer to its recuperation. It’ll keep getting buggier, but it’ll still eventually flatten out into souvenirs—trucker hats that say God’s Favorite in Times New Roman and screenshot memories of when what’s no longer transgressive still was.

Biz Sherbert, “Intimacy and the Machine… 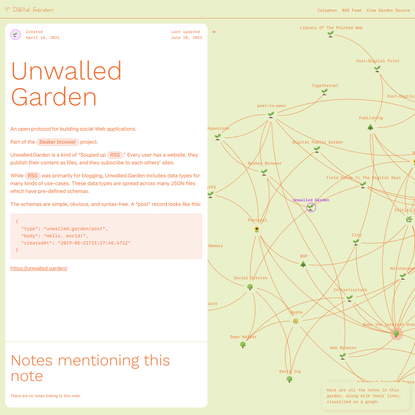 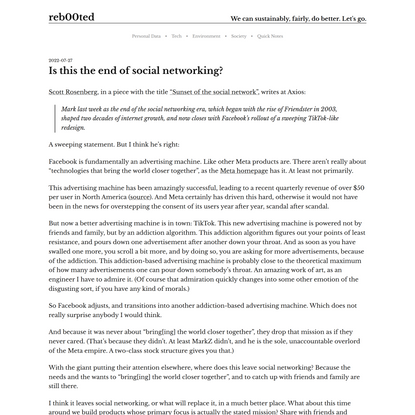 reb00ted | Is this the end of social ne… 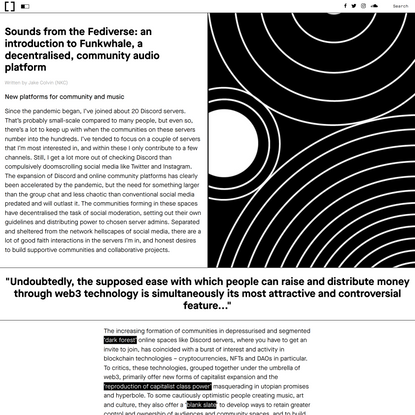 Sounds from the Fediverse: an introduct… 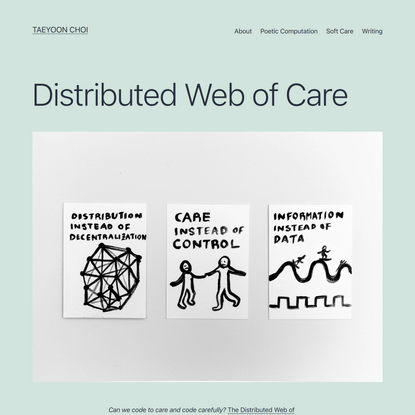 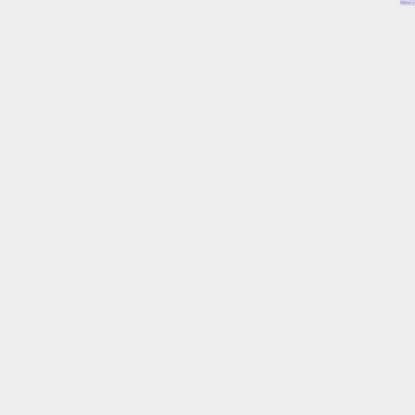 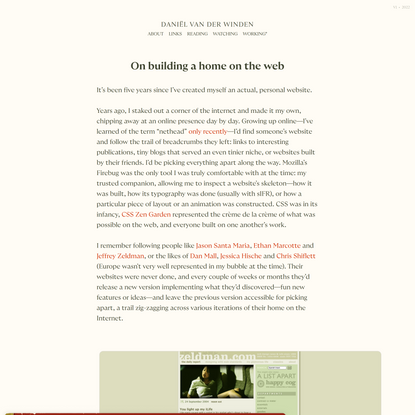