Indexing examples of emergent (unexpected/unpredictable) behavior within digital systems (i.e. internet platforms) as proof that they have breached the threshold and become "complex systems". 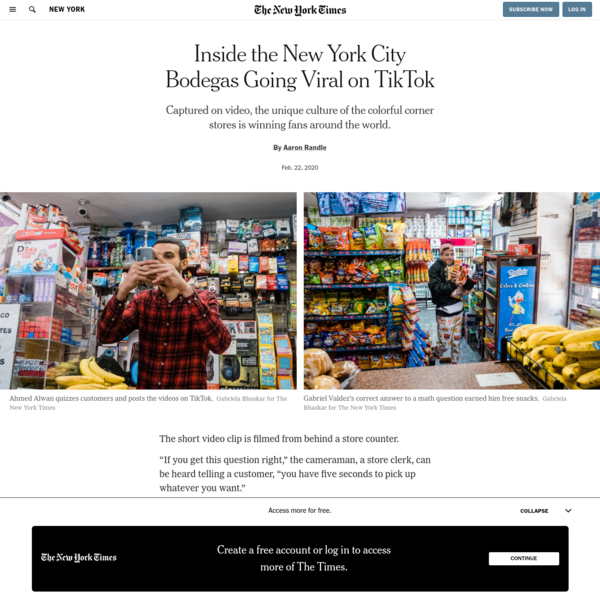 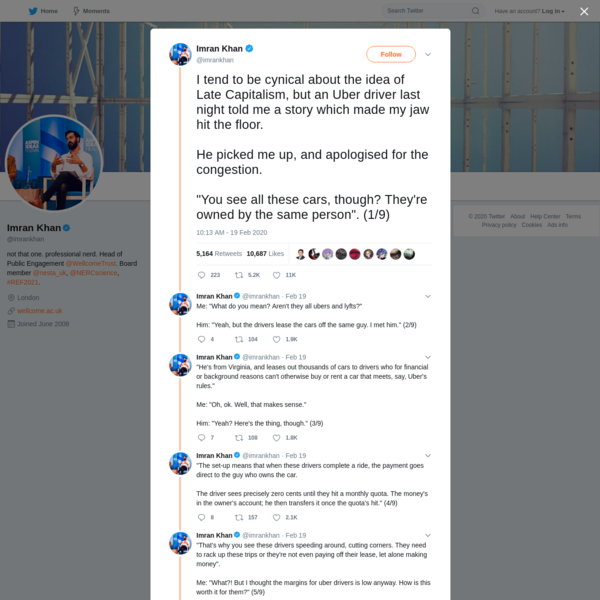 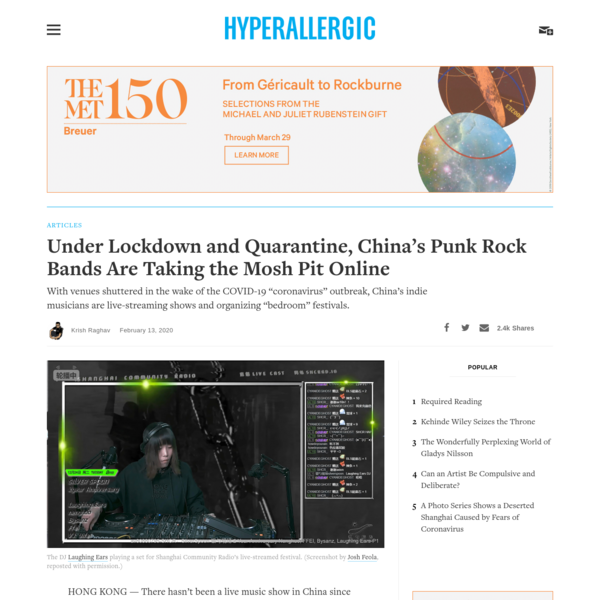 Under Lockdown and Quarantine, China's …
1 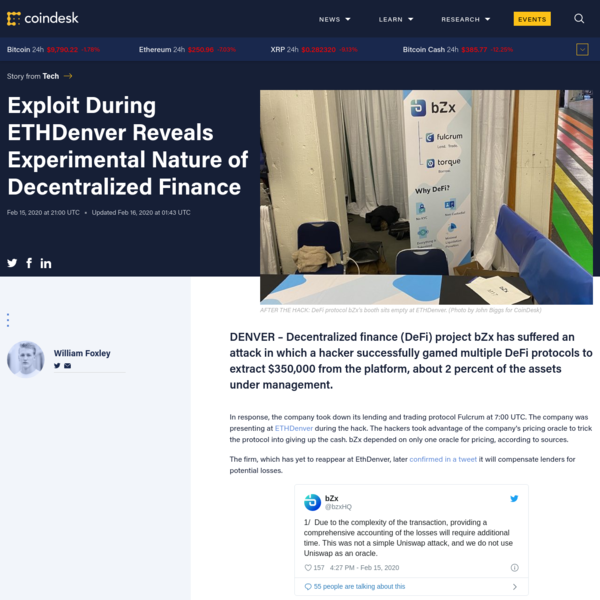 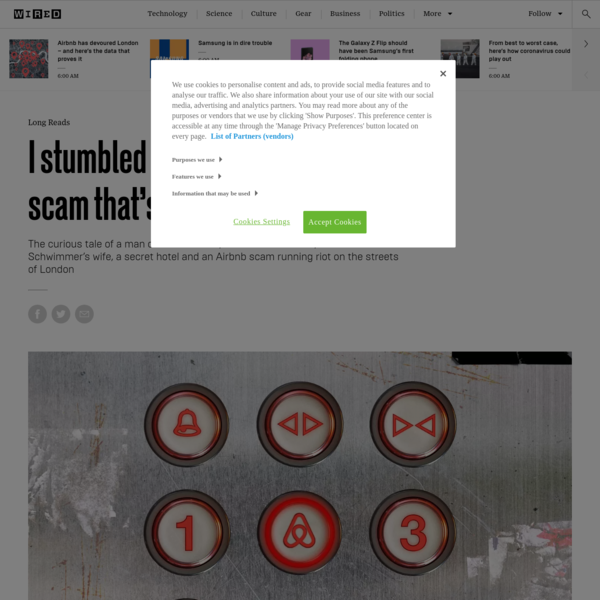 I stumbled across a huge Airbnb scam th… 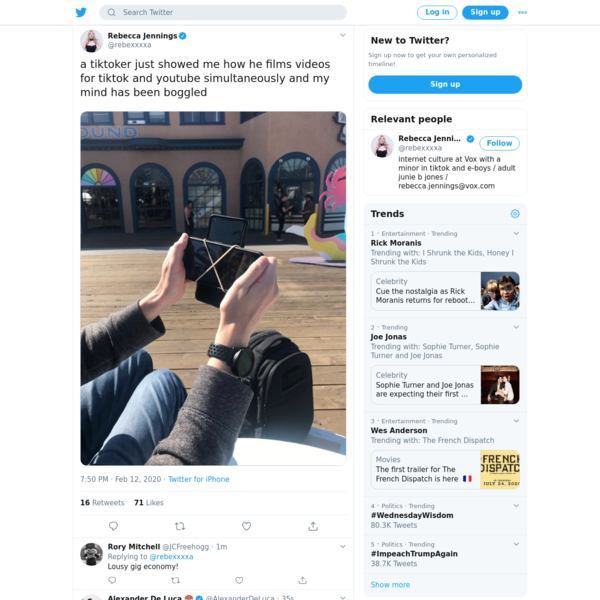 There seems to be at least two major categories of emergence in these systems: First, internal, in which users adapt the system or adapt to it to achieve a novel outcome. This is the most familiar, perhaps best encapsulated in the cliches of the “pivot” or the adage “talk to your users”. The similarity to de Certau’s “strategies and tactics” is striking.

The second type of emergence is “external”. Here, the system is exposed to manipulation via an antagonistic, lower-level information system. Examples include money laundering via Counter Strike loot boxes, or the whole Facebook/Russia thing.

Alternatively, these systems might adopt the antagonist role themselves to provoke emergent outcomes in other systems - such as the influence of Airbnb to alter urban demography in cities around the world. Or the impact of ride sharing on public transportation ridership. Or the influence of Waze to radically alter traffic routing at city-scale.

Patterns of Emergence in and through Di… 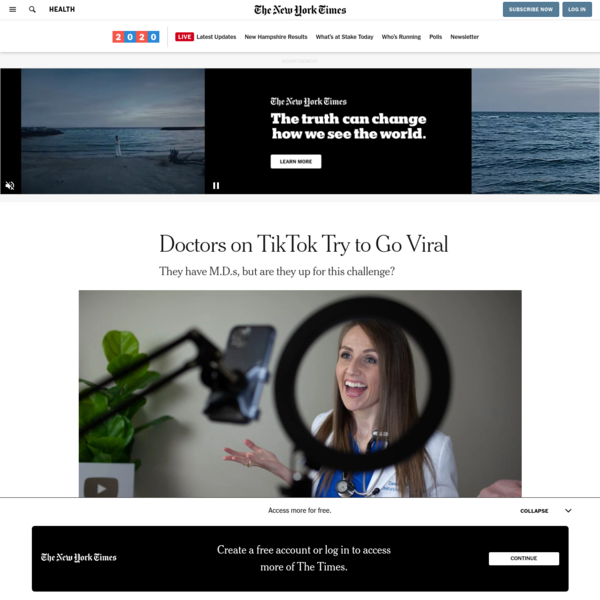 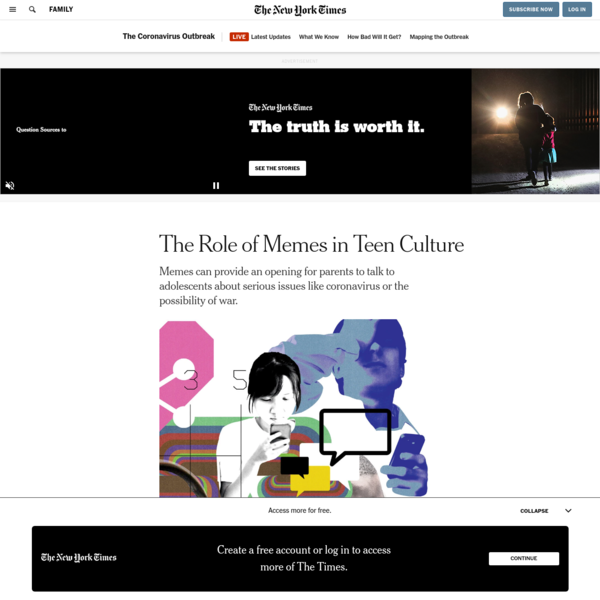 The Role of Memes in Teen Culture 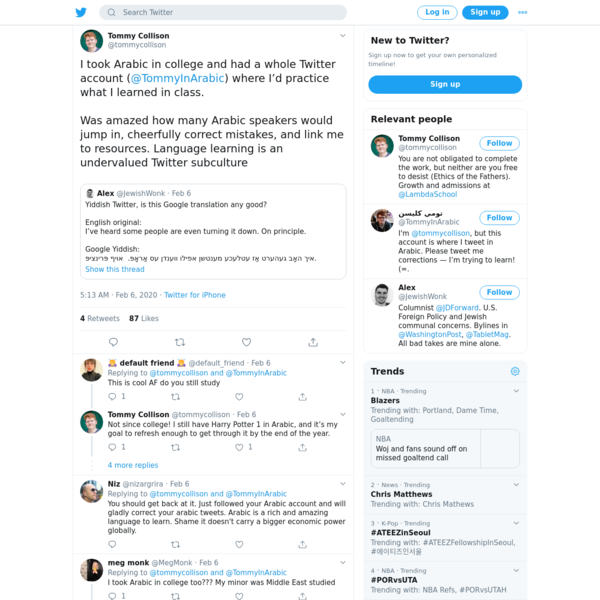