Sign up or Log in
Are.na
Amitai Romm
Effective / Affected : structured and re-structuring
Info
—
This channel appears in
Analogue Are.na Exercise, and Subjectivations 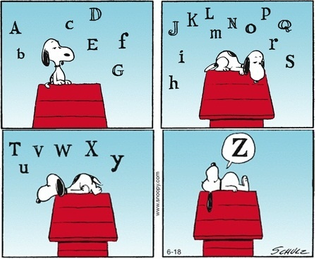 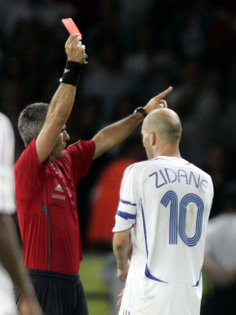 I spread the gel over my shoulders. First instant: the feeling of a light slap on the skin. The feeling changes into one of coldness before it disappears. Then nothing for a day or two. Nothing. Waiting. Then an extraordinary lucidity settles in gradually, accompanied by an explosion of the desire to fuck, walk, go out everywhere in the city. This is the climax in which the spiritual force of the testosterone mixing with my blood takes the fore. Absolutely all the unpleasant sensations disappear. Unlike speed, the movement going on inside has nothing to do with agitation, noise. It’s simply the feeling of being in perfect harmony with the rhythm of the city. Unlike coke, there is no distortion in the perception of self, no logorrhea nor any feeling of superiority. Nothing but the feeling of strength reflecting the increased capacity of my muscles, my brain. My body is present to itself. Unlike speed and coke, there is no immediate come down. A few days go by, and the movement inside calms, but the feeling of strength, like a pyramid revealed by a sandstorm, remains. 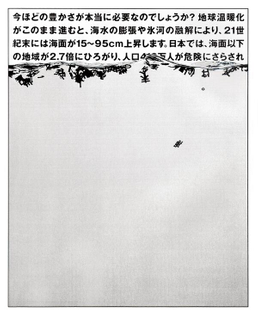 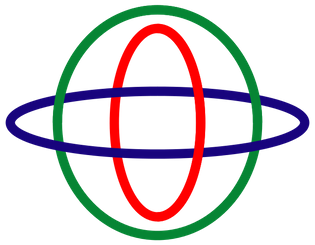 Timothy F. H. Allen, theoretical ecologist and founder of ecological hierarchy theory, has put forward one perspective on methods for conceptualizing socio­ ecological issues: the narrative. A narrative is a theoretical context within which more reductionist views can be interpreted. According to Allen, a narrative is a set of elaborate scaling operations that make things of different sizes commensu rate – earthquake, pestilence, and drought. You can make them commensurate by turning them into events. Thus, generally speaking, the point of science is to improve the quality of the narratives it tells. It uses models to do this, but it also uses narratives. Ultimately, science tells stories. In this perspective, Allen appears to take us a step forward in showing an intrinsic interrelationship between quantitative and qualitative methods. It’s not just that we need them both, but also, that they are in many ways already intertwined, and we benefit from making this more explicit. 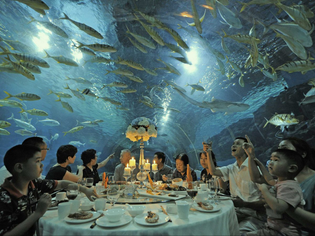 Thus Galileo begins by experimenting on and with the device, testing its performance, its magnification and measurement of angles. The view through the telescope is supplemented by a view of the laws that govern that view. Everything the view makes visible also allows seeing itself to be seen. The telescope here appears as constructed, materialized theoria (in the Greek sense of the word), as vision. The device is no longer simply for enlarging, for bringing things closer or reproducing them. The telescope is not just an extension of the senses nor an auxiliary device to improve or correct the senses, one whose usefulness would ultimately lie in the “advantages of the instrument … on land and at sea.”

Rather, the telescope creates the senses anew: it defines the meaning of vision and sensory perception, turning any and all visible facts into constructed and calculated data. Ultimately, all the phenomena and “messages” it produces bear the mark of theory. The sensory evidence transmitted by these messages is conveyed alongside the procedure by which that evidence was established. This experimentalization of seeing relates to the fact that the eye and its natural vision are now merely parts of a single optical case among many others. The telescope does not enlarge any more than the eye makes smaller, and the telescopic view is no less natural than the eye’s vision is artificial. Galileo’s telescope thus erases the coordinates of natural vision, the natural view, and the natural eye.

The telescope’s “self-referentiality” means three things. First, the telescopic view pinpoints the observer as much as the object observed. Second, any relation to the object in Galileo’s observations is also a relation of observation to itself. Finally, the telescope’s medial character is also revealed in its self-referential structure. The surprising turn taken by Galileo’s viewing of the sky through the telescope is that when Galileo looks through his telescope at the planets, and in particular at the moon, what he sees above all is the Earth.

The discovery of chemical communication among bacteria revolutionized the thinking that bacteria exist in isolation as single-celled organisms. It has become evident in the last fifteen years that bacteria have the potential to establish highly complex and often multispecies communities. In fact, most bacteria monitor their population density via the production and detection of small signaling compounds (also called autoinducers) in a process which has been termed “quorum sensing” (QS) (Fuqua et al., 1994). At low cell density bacteria produce low levels of signaling compounds which are released from the cells. As the bacterial population increases, for bacteria in enclosed niches, the freely diffusible chemical signal accumulates and bacterial density reaches a critical level (quorum). Bacteria now detect and respond to the signal through the regulation of their gene expression. This results in coordinated and synchronized community behavior.