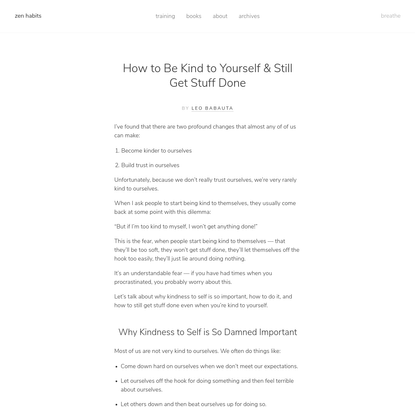 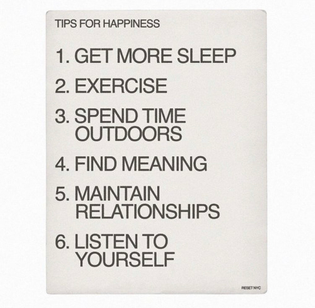 Be silent in a group of people for a long time and see what each of them projects onto you, how they see you even though you gave them nothing. You can understand a lot by silence, how universe reflects and deflects itself onto you. Who you are and who you become depending on who sees you. 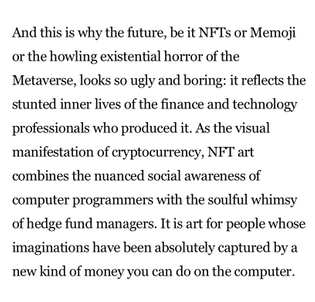 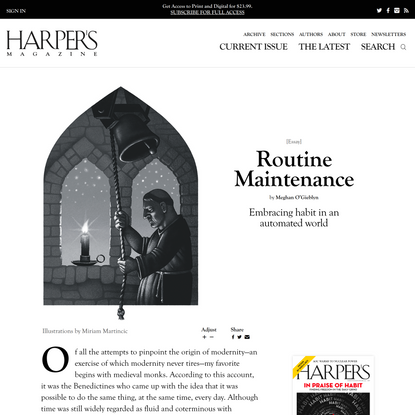 “Specifically, Dream reported that he’d finished Minecraft in just over 19 minutes, faster than all but four players had ever managed it, because of an incredible stretch of good luck. Moderators at the website speedrun.com, who preside over such world-record attempts, begged to differ. According to their impressively detailed probability analysis, Dream’s luck was just too good. He was the equivalent of a roulette player who gets their color 50 times in a row: You don’t just marvel at the good fortune; you check underneath the table.”

“Whether you believe the “inadvertently” part is up to you. The important thing is that the system worked: Dream’s ill-begotten time, which was rightly struck from the books, became the latest in a long line of scam achievements exposed by moderators using sophisticated tools to uphold the field’s standards. Whether they’re employing audio-spectrum analysis, picking through every keypress to make sure that the run is legit, or simply using their long experience to spot a questionable performance, members of this community of technical experts have put in strenuous work to make life harder for those who break the rules.

“Following a long investigation, Japan’s Showa University released a report on one of its anesthesiology researchers, Hironobu Ueshima. Ueshima had turned out to be one of the most prolific scientific frauds in history, having partly or entirely fabricated records and data in at least 84 scientific papers, and altered data and misrepresented authorship on dozens more. Like Dream, Ueshima would eventually come clean and apologize—but only after a data sleuth had spotted strange anomalies in his publications. Many of his papers have already been expunged from the scientific literature.”

“Does it strike you as odd that so many people tuned in to hear about a doctored speedrun of a children’s video game, while barely a ripple was made—even among scientists—by the discovery of more than 80 fake scientific papers? These weren’t esoteric papers, either, slipped into obscure academic journals. They were prominent medical studies, the sort with immediate implications for real-life patients in the operating room. Consider two titles from Ueshima’s list of fraudulent or possibly fabricated findings: “Investigation of Force Received at the Upper Teeth by Video Laryngoscopy” and “Below-Knee Amputation Performed With Pericapsular Nerve Group and Sciatic Nerve Blocks.” You’d hope that the mechanisms for purging fake studies such as these from the literature—and thus, from your surgeon’s reading list—would be pretty strong.”

“That Ueshima’s university made such an extensive investigation of his work and published it for all to see is unusual. Skeptics and whistleblowers who spot potential fraud in researchers’ work are routinely ignored, stonewalled, or sometimes attacked by universities or journal editors who don’t have the time or inclination to dig into potentially forged (and potentially dangerous) studies.”

“For example, it took 12 years for any action to be taken against the world’s most prolific scientific fraudster, Yoshitaka Fujii (coincidentally, another Japanese anesthesiologist), even after very convincing analyses of his dodgy data were published. Like Dream’s speedrun, Fujii’s data were just too good to be true: The fraud-spotters wrote, with admirable literalness, that they were “incredibly nice!””

“Ironically, scientists who study what they claim are the pernicious effects of video games have been particularly lax about policing allegations of misconduct within their community; at the very least, they may be less diligent than gamers themselves”

““The experience has led me to despair for the quality and integrity of our science,” he wrote. “If data this suspicious can’t get a swift retraction, it must be impossible to catch a fraud equipped with skills, funding, or social connections.””

“The methods used to produce fake speedruns and fake science have some surprising similarities, however different the institutional responses might be. The most basic way to put together a fraudulent speedrun is by manipulating the video that you need to submit to the moderators. This is usually done by “splicing”: If you mess up the start of a level, then nail the boss battle, but do the opposite on another attempt, you can stitch together the two good halves into one perfect—but bogus—video. Even when the joins are poorly done, as in a now-infamous botched attempt to claim a five-minute run of Super Mario Bros., only those paying proper attention will spot them.

Scientists engage in similar shenanigans with the images in their papers. Spliced, duplicated, touched-up, recolored, and otherwise Photoshopped images from microscopes or blots are rife in scientific publications, and are overlooked by peer reviewers with worrying regularity. The eagle-eyed microbiologist Elisabeth Bik, considered the world expert in spotting “problematic” scientific images, routinely reports her concerns about images to the relevant universities or journals—and often goes completely unheard”

“. Researchers provide images for their papers entirely at their own discretion, and with no official oversight; when they aren’t faked, they might still contain cherry-picked snapshots of experiments that don’t represent the full range of their results. The same applies to numerical data, which are often—consciously or unconsciously—chosen or reported to make the best case for a scientist’s hypothesis, rather than to show the full and messy details. Only a few journals require scientists to do the equivalent of posting the screen-and-hands recording: sharing all their data, and the code they used to analyze it, online for anyone to access.”

“The faked Trackmania speedruns have now been wiped from the record. Science has its own advanced fraud-detection methods; in theory, these could be used to clean out the Augean stables of research publishing. For example, one such tool was used to show that the classic paper on the psychological phenomenon of “cognitive dissonance” contained numbers that were mathematically impossible. Yet that paper remains in the literature, garnering citations, without so much as a note from the journal’s editor.”

“Apart from a minority of professional gamers, speedrunning is a hobby, and the community is moderated by volunteers. Science is, well, science: a crucially important endeavor that we need to get right, a prestige industry employing hundreds of thousands of paid, dedicated, smart people, submitting their research to journals run by enormously profitable publishing companies.”

“But the consequences of ignoring fraud can be drastic too, and whole evidence bases, sometimes for medical treatments, can be polluted by fraudulent studies. The entire purpose of the scientific endeavor is brought into question if its gatekeepers—the reviewers and editors and others who are supposed to be the custodians of scientific probity—are so often presented with evidence of fraud and so often fail to take action.

If unpaid Minecraft mods can produce a 29-page mathematical analysis of Dream’s contested run, then scientists and editors can find the time to treat plausible fraud allegations with the seriousness they deserve. If the maintenance of integrity can become such a crucial interest for a community of gaming hobbyists, then it can be the same for a community of professional researchers. And if the speedrunning world can learn lessons from so many cases of cheating, there’s no excuse for scientists who fail to do the same.” 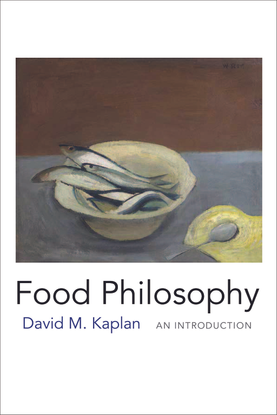 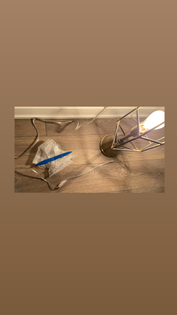