Trying to illustrate and study Yuk Hui's concept of Technodiversity

6 Followers
This channel appears in
Border, Hello, Future, and Digital Literacies + Inclusive STEAM
What is a computer?
by Roberto Greco
419 blocks • about 16 hours ago 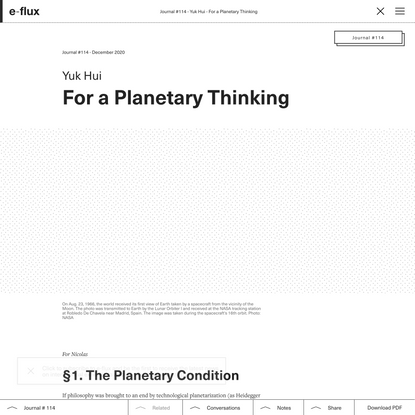 For a Planetary Thinking 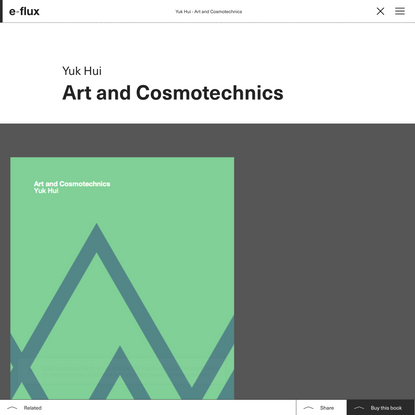 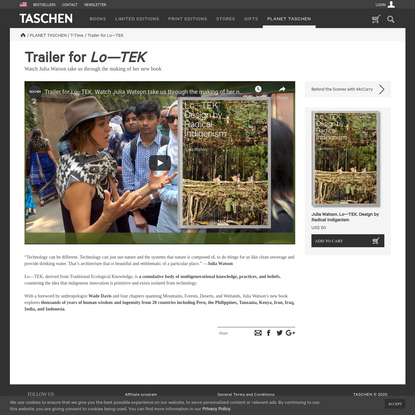 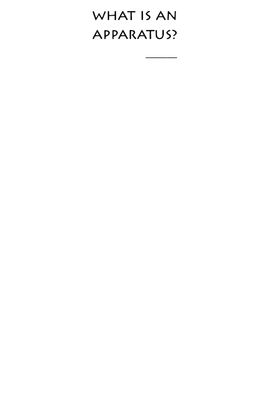 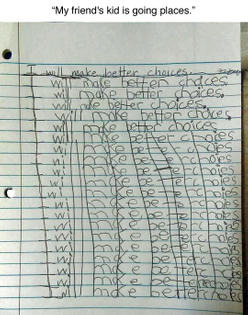 Are there alternatives that you think could work better than the Anthropocene?

There are plenty of other ways of thinking. Take climate change. Now, climate change is a necessary and essential category. But if you go to the circumpolar North as a Southern scientist wanting to collaborate with Indigenous people on climate change — on questions of changes in the sea ice, for example, or changes in the hunting and subsistence base — the limitations of that category will be profound. That’s because it fails to engage with the Indigenous categories that are actually active on the ground.

There is an Inuktitut word, “sila.” In an Anglophone lexicon, “sila” will be translated as “weather.” But in fact, it’s much more complicated. In the circumpolar North, climate change is a concept that collects a lot of stuff that the Southern scientist won’t understand. So the Southern scientist who wants to collaborate on climate change finds it almost impossible to build a contact zone.

Anyway, there are plenty of other ways of thinking about shared contemporary problems. But they require building contact zones between cognitive apparatuses, out of which neither will leave the same as they were before. These are the kinds of encounters that need to be happening more.