In this perspective, a thing is never just an object, but a fossil in which a constellation of forces are petrified. Things are never just inert objects, passive items, or lifeless shucks, but consist of tensions, forces, hidden powers, all being constantly exchanged. While this opinion borders on magical thought, according to which things are invested with supernatural powers, it is also a classical materialist take. Because the commodity, too, is understood not as a simple object, but a condensation of social forces.

Digital technologies have provoked a litany of uncertainties about the status of the human: where does embodiment take place if it inhabits so many screening devices that present it as virtual and untimely; how have information and communication technologies blurred the line between the human and the technologies that mediate what it means to be human; and what is the role of affect when emotions can be predicted, simulated and controlled?

But if we accept the multiplication and de-linearization of horizons and perspectives, the new tools of vision may also serve to express, and even alter, the contemporary conditions of disruption and disorientation. Recent 3D animation technologies incorporate multiple perspectives, which are deliberately manipulated to create multifocal and nonlinear imagery. Cinematic space is twisted in any way imaginable, organized around heterogeneous, curved, and collaged perspectives. The tyranny of the photographic lens, cursed by the promise of its indexical relation to reality, has given way to hyperreal representations—not of space as it is, but of space as we can make it—for better or worse. There is no need for expensive renderings; a simple green screen collage yields impossible cubist perspectives and implausible concatenations of times and spaces alike.

Definition of 'Idle Time'
Unproductive time on the part of employees or machines as a result of factors beyond their control. Idle time is the time associated with waiting, or when a piece of machinery is not being used but could be. Idle time could also be associated with computing, and in that case refers to processing time.

Investopedia explains 'Idle Time'
Time management is extremely important in any business. This includes timing the completion of one project to coordinate with the beginning of another to reduce idle time. For example, if department A is unable to work on assembly because department B has not finished creating the parts required, the two departments need to be synchronized so that this handoff can go more smoothly, thus reducing idle time.

"Who needs to add another deconstruction to a heap of broken debris? The courageous icono-clast waving her arm in defiance, so proud of her hammer, ready to break everything with the powerful weapon of critique—down with empires, beliefs, fetishes, ideologies, icons, idols!—does she not look a bit silly now that what she wanted to strike down lies in dust, already smashed to the ground, and by people who do not fit at all the ideal of the critical avant-garde?!" — Bruno Latour, War of the Worlds: What about Peace?

Bruno Latour, War of the Worlds: What a…
+33 more blocks
project inspo
by Anastassia Radtsenko
65 blocks • about 10 hours ago 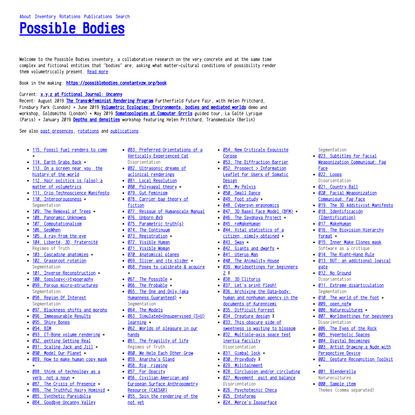 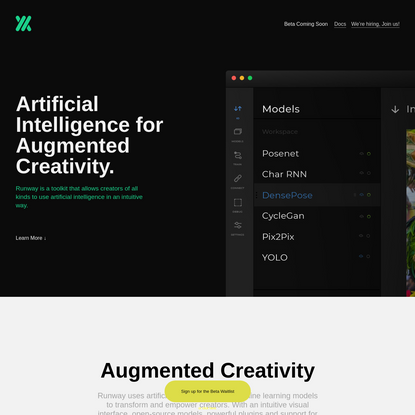 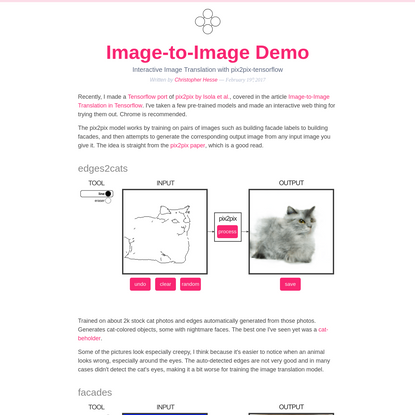 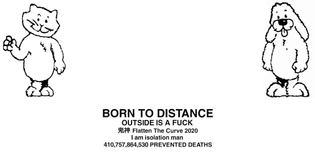 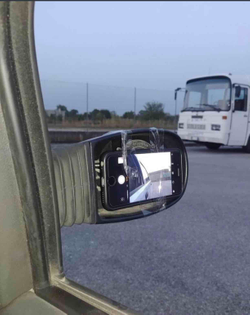 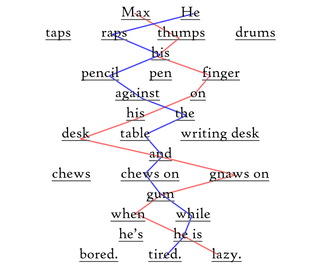 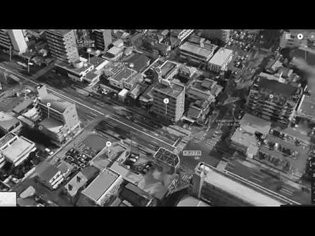 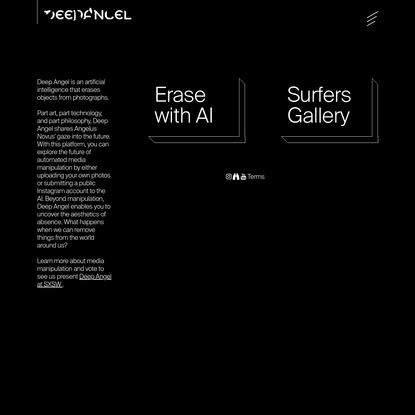