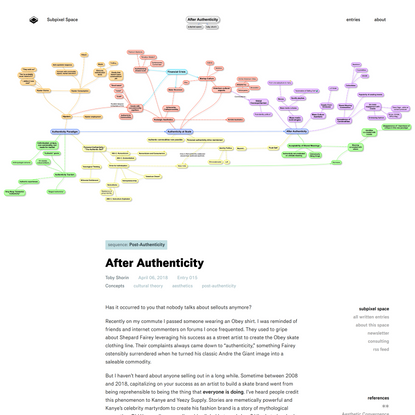 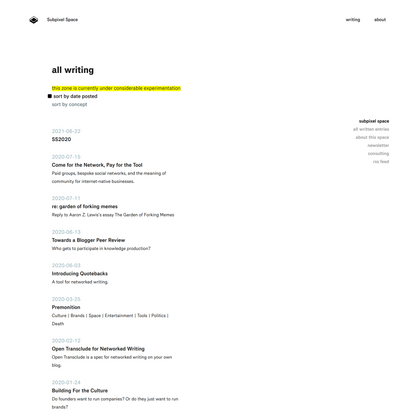 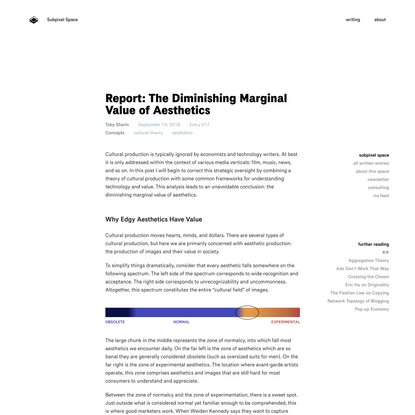 Less technology involved in a product - the more luxurious it is 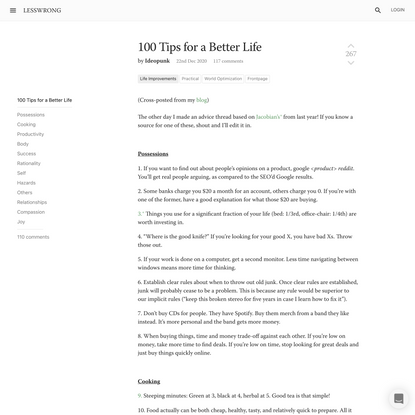 100 Tips for a Better Life - LessWrong

Beginning in the late eighteenth and early nineteenth century, the West, and especially America, began to atomize, that is to say, modularize the worlds of manufacture and commerce.

“in the age of information overload, THE ULTIMATE LUXURY IS MEANING AND CONTEXT.”
– Louis Rossetto

Toward a Branded Audience

Modern consumers are the victims of the velocity of fashion as surely as primitive consumers are the victims of the stability of sumptuary law. From the point of view of demand, the critical difference between modern capitalist societies and those based on simpler forms of technology and labour is ... that the consumption demands of persons in our own society are regulated by high turnover of criteria of appropriateness (fashion), in contrast to the less frequent shifts in more directly regu- lated sumptuary or customary systems. (Arjun Appadurai 1986)

To some extent, all human communication is of course mediatized, at least to the extent that it makes use of a medium (be this spoken language or the language of gestures and bodily demeanor) that transforms or distorts the intended message of “the sender.” Seen in this way, communication is not so much a matter of transmitting a message, as it is a matter of making something common, of producing something new and shared (Peters 1999). Because people cannot understand each other directly, they have to produce an intelligible world that they can have in common. In so far as this production of a common employs meaningful discourse, it necessarily produces a virtual double in retaining its own possibility of being different. Indeed, the particular feature of meaning, as brilliantly described by Niklas Luhmann (1990), is its ability to retain what has been negated as a possibility. Human communication thus necessarily produces a horizon of virtuality by implying that things, because they are as they are, could be different (cf. Lévy 1998, p. 170). This virtuality is real – it can have the power to affect social relations – although it is not actual: it is real in its potentiality. Media culture – by which we mean the culture of modern mass-mediated communications – extends this horizon of virtuality by connecting diverse communication processes to each other and thus making them unfold within a common informational ambience.

… the public is an autonomous and socialized unit of immaterial production, of the production of “virtuality” (Lazzarato 1997). This argument has since been developed by Jürgen Habermas (1989), who – without quoting Tarde – shows how the networking of communication in the bourgeois public sphere created an autonomous form of rationality that could act as a political force in its own right, irreducible to the will of a single individual or elite.

As is well known, the emergence of autonomous communication networks – publics – was a crucial factor behind the construction of real and influential virtualities like “the Nation” (Deutsch 1953; Anderson 1991).

The [royal] court with its formalized interaction worked not only as a source of new fashions and styles. Its centrality and visibility also made it into a kind of proto-mediatic spectacle where new goods, through their connection to particular, visible courtly practices or personalities, could be given meanings that were generally recognized.

… But one could add that this probably also has to do with the fact that mediatization extends the capacities of objects themselves.

First, individual consumer creativity is empowered by the very fact that the new virtual dimensions of objects transform them into means of production through which new kinds of identities or lifestyles or other forms of immaterial wealth can be created.

Beginning with the proliferation of customer relations management in the 1980s, brands began to be understood less as “symbolic extensions of products” and more as platforms for action in media space. The business of brand management became that of anticipating diverse manifestations of consumer agency and enabling them to unfold on a common branded platform, kept together by a common ethos (Lury 2004; Arvidsson 2006).

… brand management entailed anticipating consumer demand in such a way that it remains contained within the branded platform itself. This way a brand seeks to control the mobility of a media-empowered creative consumer public by anticipating the evolution of its agency and transforming it into a controlled form of modulation of the brand itself.

Given that external life process cannot be directly commanded, that you cannot order someone to be creative or cool, contemporary marketing power works by designing a context in which such processes quite naturally come to evolve in the right direction, where people themselves quite naturally strive to become creative or cool. It is an instance of power becoming “ontological” rather than “epistemological,” to use Scott Lash’s (2007) recent distinction. Older forms of “epistemological” power were based on the power–knowledge nexus identified by Foucault in his works like Discipline and Punish (1975), and characterized by representative, scientific discourses (like those of Lazarsfeld’s media and market research). These discourses contained a particular model of life, which was subsequently imposed on its subjects through the institutional means at its command (in this case, advertising and consumer culture at large). Ontological power (which, as a concept, is closer to Foucault’s later musings on biopolitics) does not build on representative knowledge, but on activist interventions, able to program, design, and build a reality where particular forms of actions and attachments have been preordained. It looks less like the nineteenth-century prison or school and more like the videogame: Lara Croft is free to do what she wants, but only certain actions make sense and add to the pleasure of the experience.

The brand is essentially a mechanism for the reproduction of a particular pattern of affect and community, of culture for short.

At least for some high-profile brands, financial values directly build on the ability to mobilize consumer agency in generating attention and affect – an ethical surplus to again use Lazzarato’s (1997) term. This way, brand values tend to build ever more directly on a selective activation of consumer agency.

In its attempts to derive value form social cooperation – from brand communities, active audiences, networks of open innovation, and other forms of what Yochlai Benkler (2006) calls “social production” – marketing and brand management continuously empowers the potential of such new forms of productive cooperation. The result is the de facto creation, within consumer capitalism itself, of an extended space for an alternative mode of production, marked by self-organization, the reliance on predominantly common resources, and the prevalence of “social” motivations, like peer recognition and the accumulation of reputation.

Toward a Branded Audience 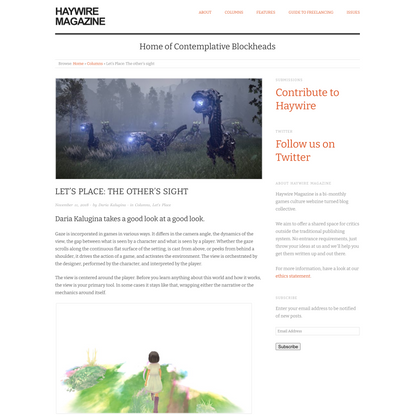