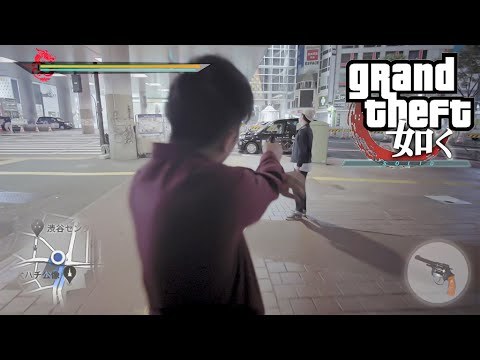 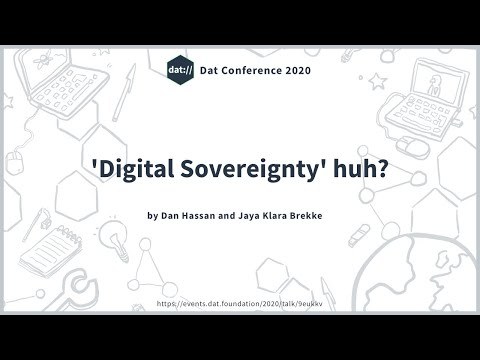 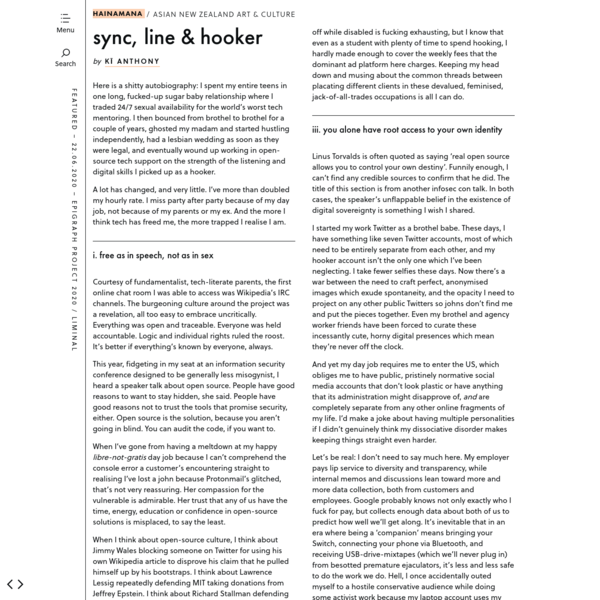 Pythagoras supposedly demanded a five-year silence of his pupils at the beginning of their studies.

The integrated GPU, Bluetooth and WiFi, internal sensors, and even the fingerprint reader can all be driven by the upstream Linux kernel. In fact, the hardware is so well understood that I have successfully used almost all of the laptop’s features on Linux, FreeBSD, NetBSD, Minix, Haiku, and Plan 9. Plan fucking 9. It can run coreboot, too. The back of the laptop has all of the screws (Phillips head) labelled so you know which to remove to service which parts. User replacable parts include the screen, keyboard (multiple layouts are available and are interchangeable), the RAM, hard drive (I put a new SSD in one of mine a few weeks ago, and it took about 30 seconds) — actually, there are a total of 26 replacable parts in this laptop.1 There is a detailed 278-page service manual to assist you or your local repair tech in addressing any problems that arise.

And then there’s git rebase --interactive, which is a bit like git commit --amend hopped up on acid and holding a chainsaw - completely insane and quite dangerous but capable of exposing entirely new states of mind. 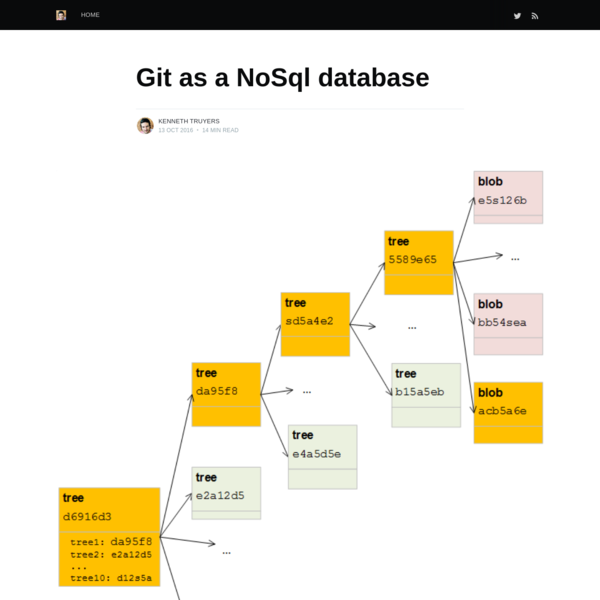 Git as a NoSql database 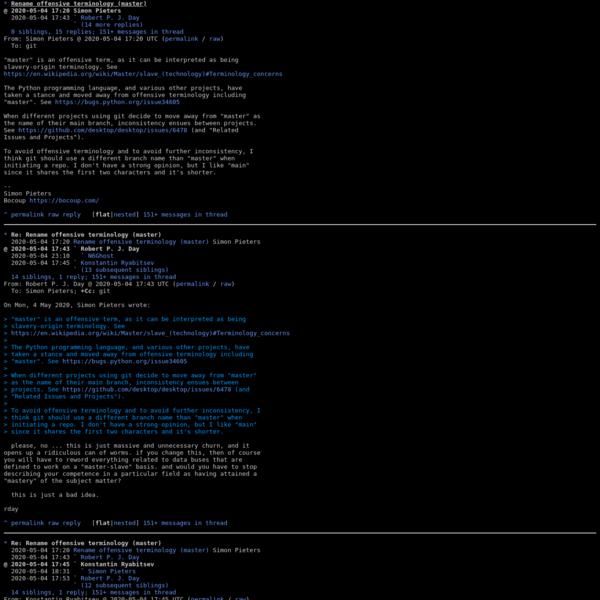 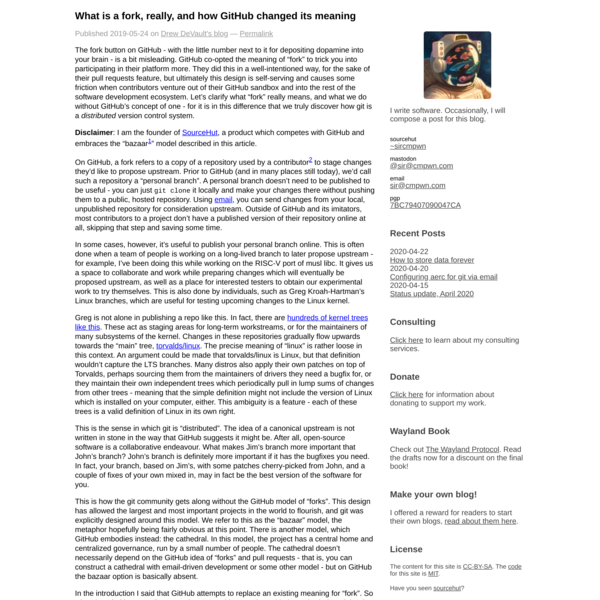 four years of programming-only made me way more stupid than i was before.

the future is not technical!!

Whatever, I was present at the meeting when Knowall announced that, far from being a simple artist’s vision, Vincent’s drawings prefigured the man of the future. For a long time animal nutrition had seemed to him to be a primitive system, of mediocre energy efficiency, producing a clearly excessive quantity of waste, waste that not only had to be evacuated, but which in the process provoked a far from negligible wear and tear of the organism. For a long time he had been thinking of equipping the new human animal with that photosynthetic system that, by some curiosity of evolution, was the property of vegetables. The direct use of solar energy was obviously a more robust, efficient, and reliable system—as shown by the practically limitless life span of plants. What’s more, the addition of autotrophic functions to the human cell was far from being as complex an operation as some might imagine; his teams had already been working on the question for some time, and the number of genes involved proved to be astonishingly low. The human being thus transformed would subsist, solar energy aside, on water and a small quantity of mineral salts; the digestive system, just like the excretory system, could disappear—any excess minerals would be easily eliminated, with water, by means of sweat.

The possibility of an Island, Michel Ho…

"the ownership economy" is still based on private property and neolib citizenship. it's not that if you break down ownership into tokens things get better: why should we blossom a thousand more baby landlords?

today i bought the most beautiful domain name i could think of https://body-without.org