"...I wasn’t much older than the students at that time, and I related to them deeply. The Tlatelolco Massacre was a tragedy, and I remember very well that week before the games began. I felt torn between wanting the Games to not be cancelled by the violence and wanting to support the students. I was working for the Olympic Committee, which mostly downplayed the significance of the violence. And even though it felt like the massacre was being swept under the rug internationally, it was impossible to avoid in Mexico City, with stories coming in from friends and, of course, from my wife Neila, who saw tanks in the streets. One prevailing feeling I remember was the horror that students were being killed but we didn’t have a sense of what the scale of the uprising was at that time. It was a scary day-to-day experience. We didn’t know if the Games would be stopped, there were grenadaros in the streets, and I was concerned for my wife’s safety. I remember the celebration at the Olympic Committee when we realized that the Games would proceed, and a deep sadness for the students.

I would have to say that I felt dirty."

Lance Wyman on the student uprising in Mexico prior to the Olympics and after the Tlatelolco Massacre. 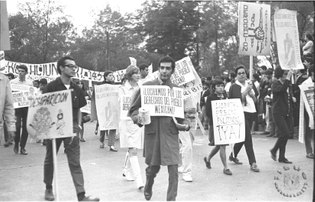 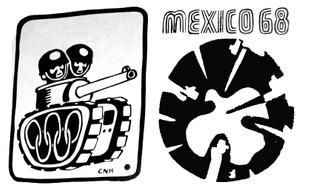 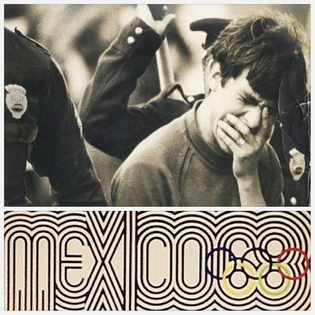 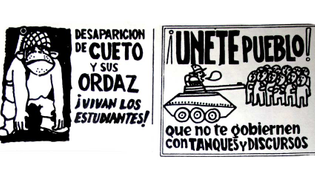 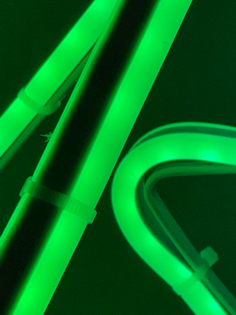 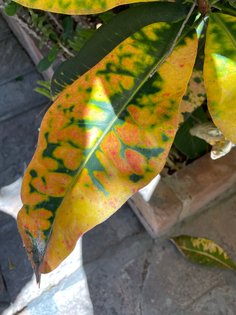 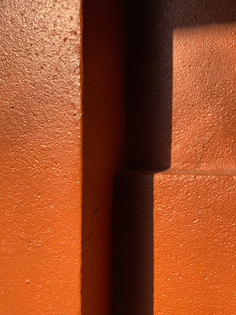 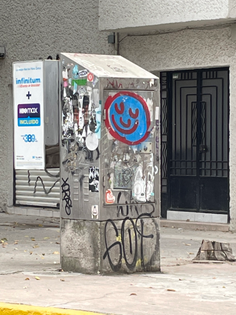 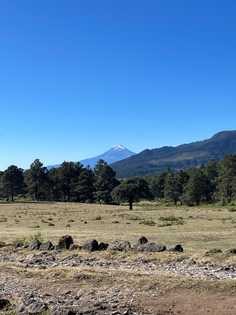 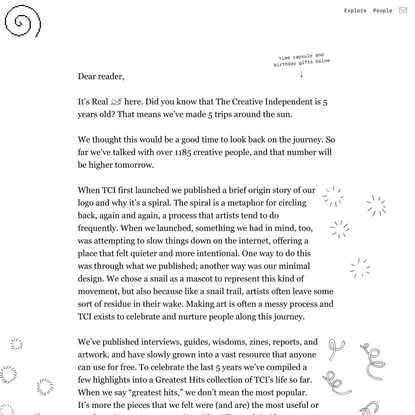 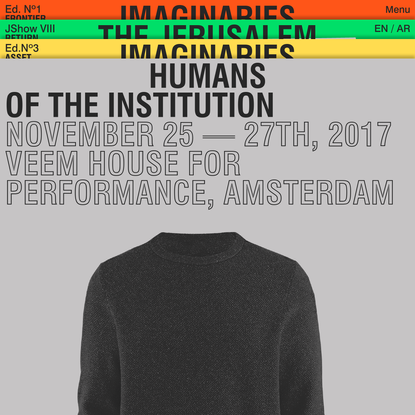 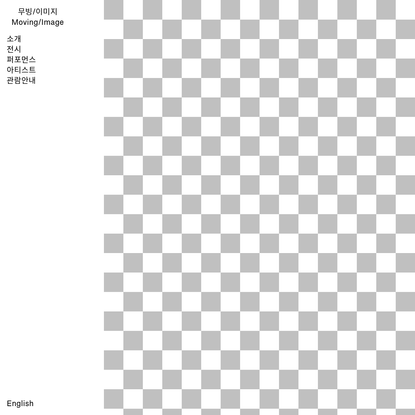 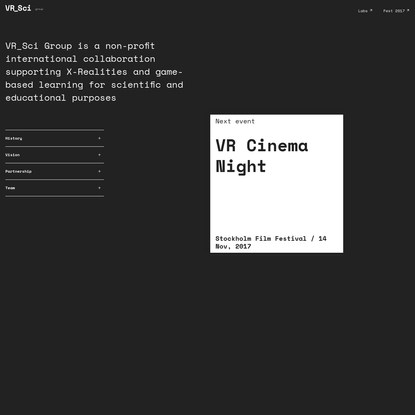 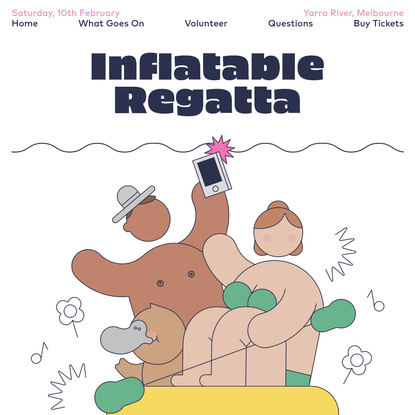