Artist and researcher based in New York 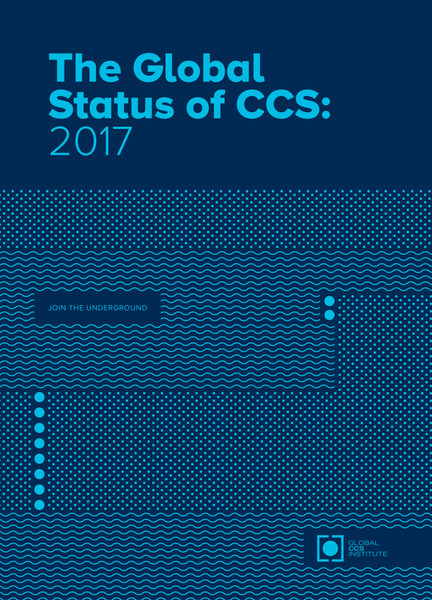 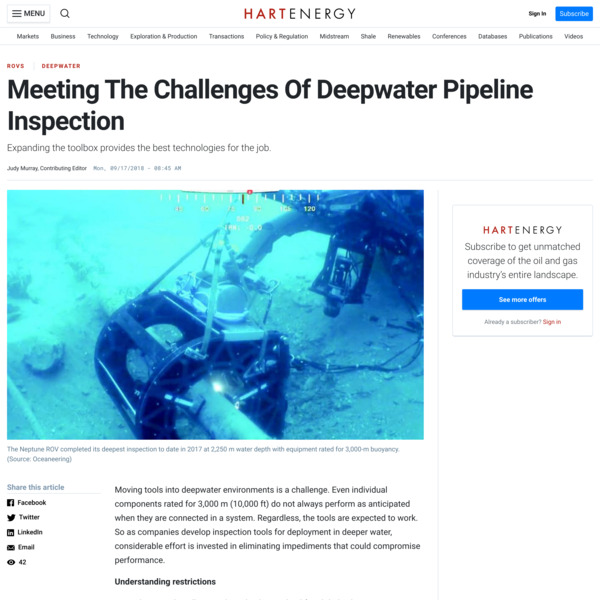 Meeting The Challenges Of Deepwater Pip… 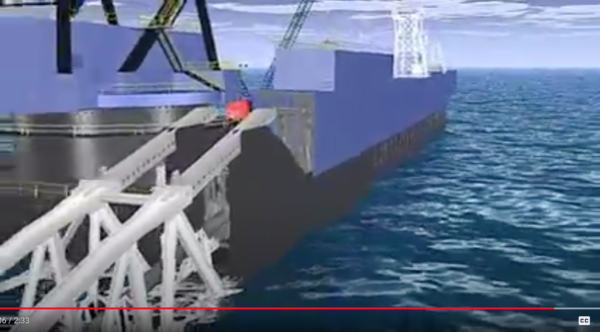 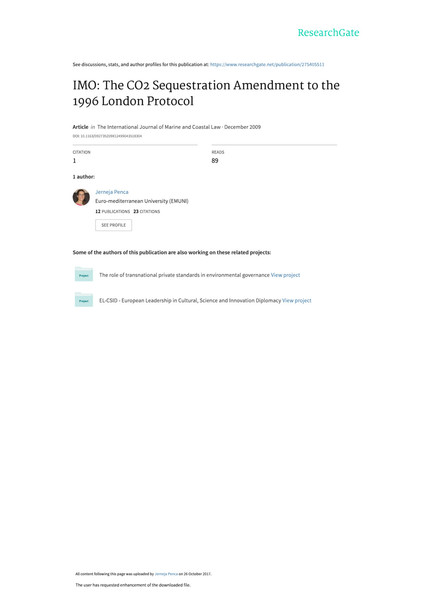 "CO2 sequestration in transboundary SSGFs re-emerged as a matter of debate. The main issue is those CO2 streams injected into SSGFs that straddle a jurisdictional boundary with another State or an area under jurisdiction of no State (e.g., high seas). Article 6 of the Protocol, and the Basel Convention, expressly prohibit the export of wastes or other matter to other countries for dumping. [...] In defence of an exception to the export prohibition, it was maintained that many countries do not have adequate storage sites within their jurisdictions and that large-scale projects may be more cost-effective than a number of smaller projects. In 2008, the parties decided not to amend Article 6 of the Protocol as yet, but agreed to give the "political signal that the Protocol should not constitute a barrier to the transboundary movement of CO2 streams." This calls into question the legitimacy of favouring political signals over the words of treaties." 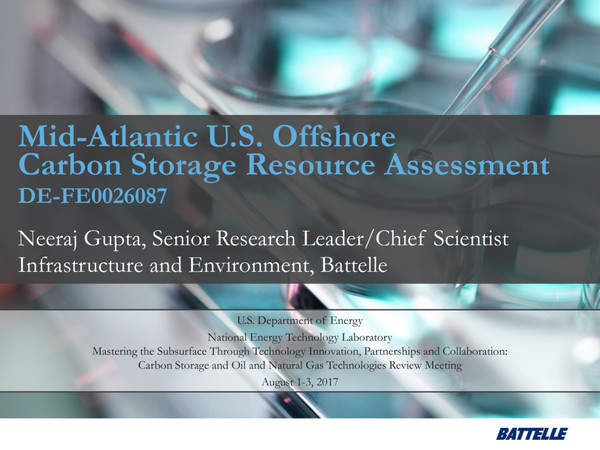 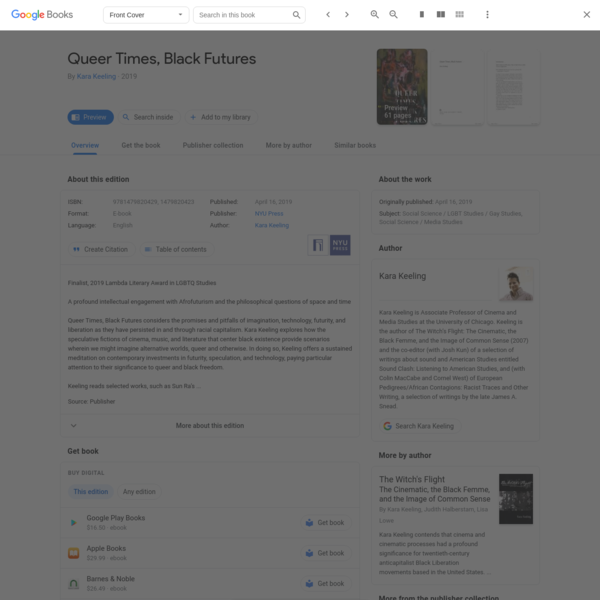 Geologic Sequestration in Deep Saline A… 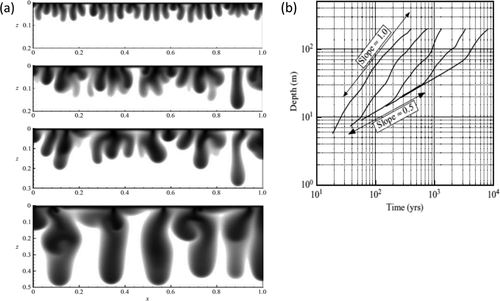 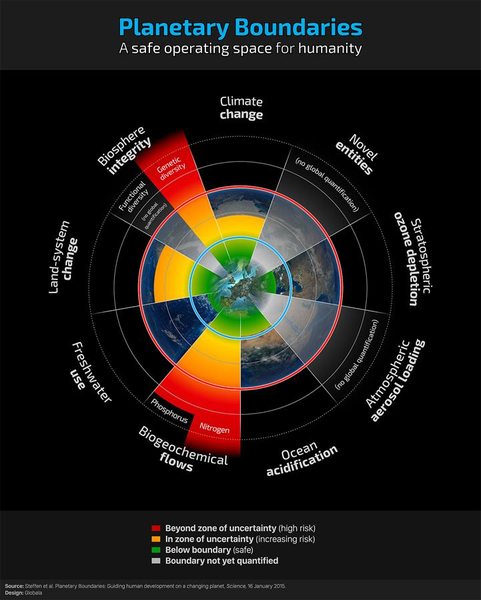 The Revolution Will Not Be Funded 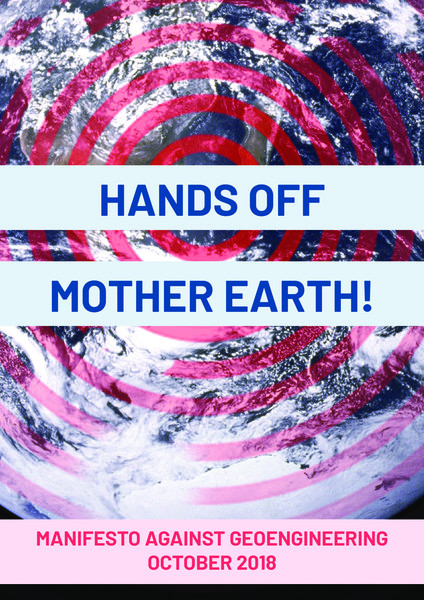 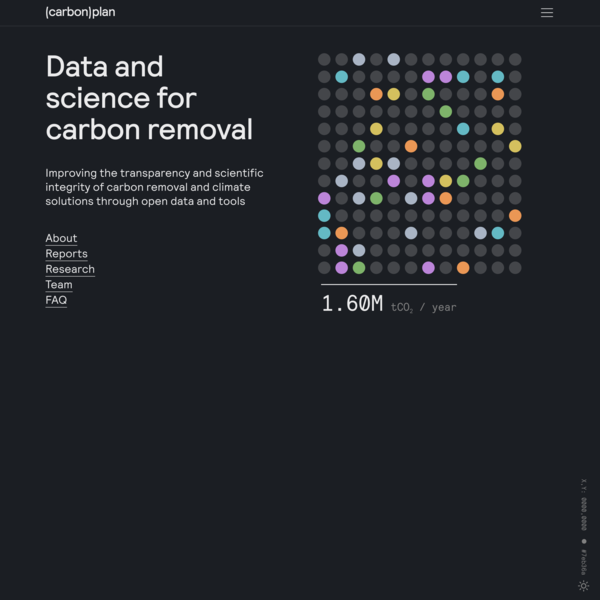 "From an ethical perspective, the key to any bet on NETs lies in determining whose interests are acting as collateral in the wager. As Shue (2017) points out, it is ethically significant that the potential losers of a failed gamble upon NETs are future generations, and especially the poorest among them, who would be most vulnerable if it failed, and who could not possibly consent."