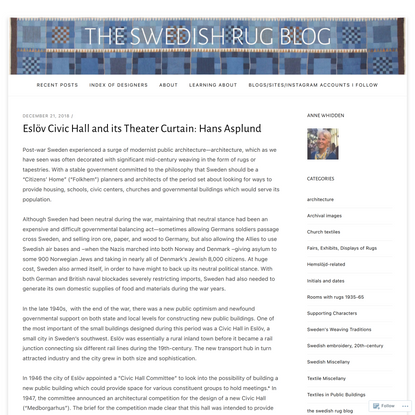 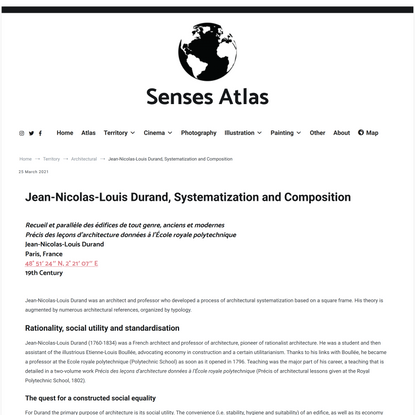 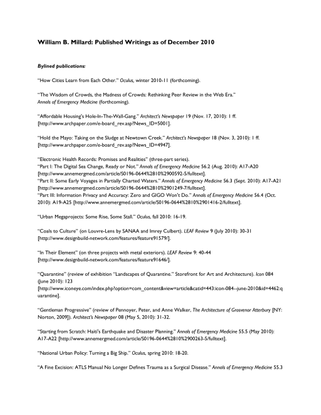 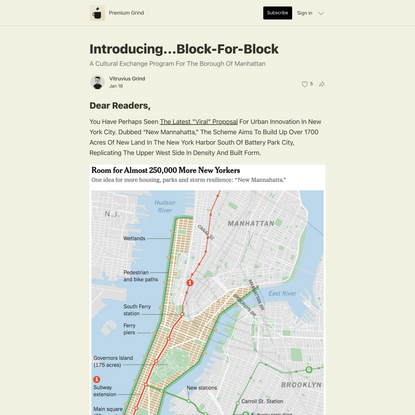 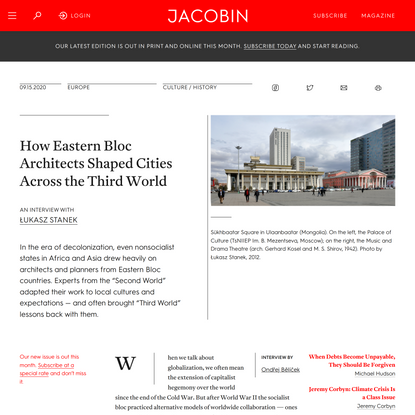 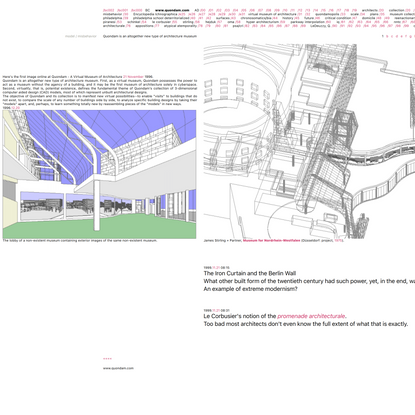 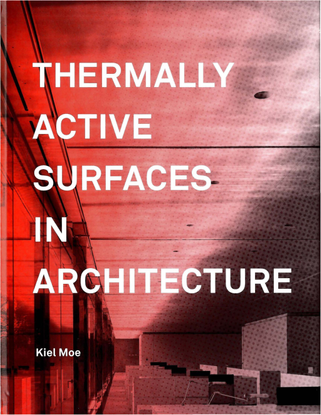 As Iceland’s semi-professional team was making a thunderous ascent through the qualifications of the UEFA Euro 2016 football cup, many sports pundits asked themselves how such a small country could produce such an effective odd-defying team? The mythology quickly crystallized around the ‘’Soccer Houses’’: 12 hermetically sealed superstructures built over soccer pitches and distributed around the island. For the first time, it was claimed, young adults could train year-round sheltered from the harsh subarctic climate. The Icelandic team lost in the quarter finals but he myth of the Soccer Houses prevailed, obscuring a more complex relationship between sports and resource extraction.